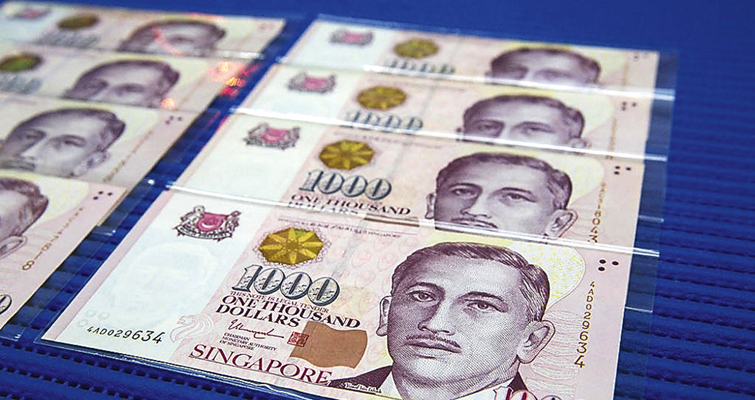 Singapore’s current $1,000 note will be withdrawn from circulation in January.

The Monetary Authority of Singapore plans to discontinue issuing its $1,000 note on Jan. 1, 2021, officials said on Nov. 3, adding that only a limited quantity of them will be made available until the end of December. Each of the exceptionally high value notes is worth about $740 in U.S. funds.

The MAS was blunt in explaining that the move was “a pre-emptive measure to mitigate the higher money laundering and terrorism financing risks associated with large denomination notes,” adding that the decision was in line with international norms, considering that others have already stopped issuing similar large denomination notes, such as the €500 note. Brunei and Switzerland are the main holdouts.

Existing $1,000 notes will remain legal tender, and banks can continue to recirculate them. MAS will make available sufficient quantities of other denominations, particularly the $100 note, the next highest denomination, to meet demand.

The Malay Times contacted several Singapore coin dealers about the effect the announcement could have on the collector market.

Laurence Lau, at Coins & Coins, said, “Generally, we can say that there is a strong interest expressed after the announcement for such notes. It created a sense of, ‘Am I missing something?’, and everybody starts searching for it.”

Vincent Tan, of Banknotes, predicted interest “because it is within the realm of affordability for more people compared with the $10,000 note, which was discontinued in 2014.”

Other dealers interviewed opined that the price would appreciate, but not drastically. One said that the high-value note was not accessible to most anyway, so demand would not increase. Another, Zhang Zhi Min of Fang Zheng Trading, said: “While the announcement will heighten collectors’ interest in the short-term, it should not cause large repercussions.” This was because most collectors prefer lower denominations, so the premium for high face value notes is lower.

It is estimated that as many as 26 million notes of the current design are still in circulation, rendering the premium nil on all but those in the highest quality or with interesting serial numbers. Earlier issues from the 1967 Orchid series, the 1976 Bird series, and the Ship series of 1984 may be more attractive acquisitions, since it is estimated that there are only 1 million to 2 million of those. They are selling for up to $3,000 (Singapore dollars). 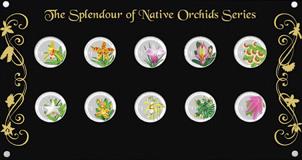 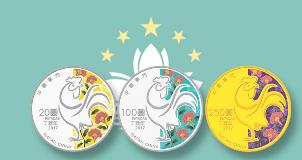 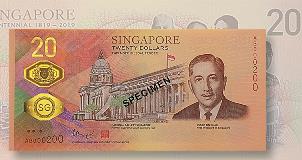