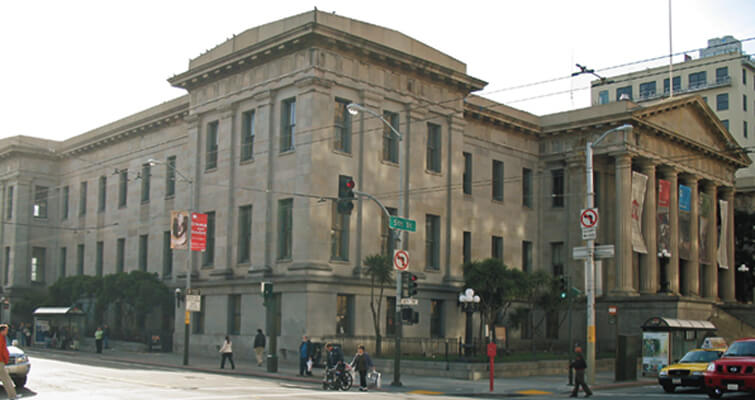 The Old Mint in San Francisco had a noticeably cleaner look during the Super Bowl festivities that took place last week.

While there are always pros and cons for cities that host major events, numismatists can't complain about the impact left by Super Bowl 50 on one of the hobby's classic sites.

The Old United States Mint in San Francisco, which had previously been in a state of relative disrepair, got a spruce up from the city in the weeks leading up to Sunday's big game between the Denver Broncos and Carolina Panthers, according to SFGate.com.

"As recently as last summer, the Old United States Mint in San Francisco was a sorry sight," the San Francisco Chronicle partner website reported. "Nearly every night homeless people would pitch their tents on the granite landing by the massive Doric columns. Those who had no tents would sleep on beds of flattened cardboard boxes."

And while a cleanup at the Old Mint was underway "well before the Big Game festivities got rolling," SFGate.com reports that in the days just before the NFL's biggest event, plants were added, mulch was laid, and lampposts and an aging fence were painted.

The cleanup should come as no shock. The Old Mint actually played a major part in the Super Bowl festivities, hosting an interactive Nike event from Feb. 4 through 6 that brought together athletes and fans who got a chance to put some Nike football products to the test.

Oh, and in case you've been living under a rock the last 24 hours, the Broncos won on Sunday.

Read the full story about the Old Mint's spruce up. 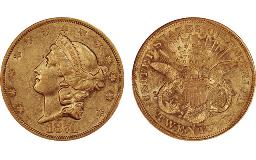 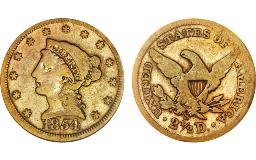 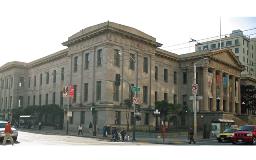