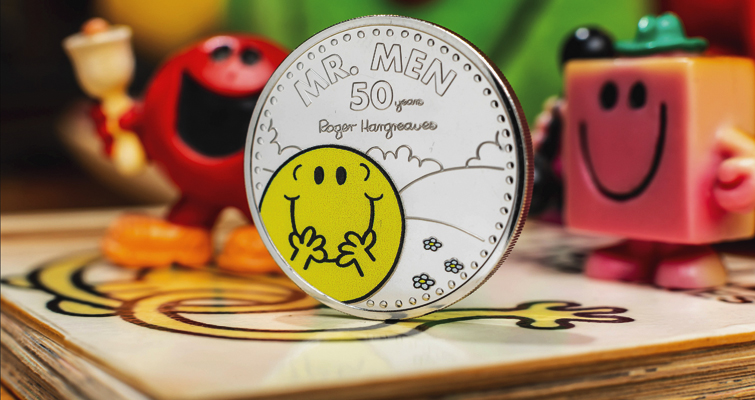 Happyland is a place where Mr. Men and Little Miss, and a whole cast of characters from the mind of artist Roger Hargreaves, reside.

The characters now have official currency, thanks to the Royal Mint, which just launched the first coin in a series intended to mark the 50th anniversary of the cartoons.

Created by prolific illustrator Roger Hargreaves in 1971, the Mr. Men Little Miss books and their ever-growing world of “Happyland” have become a global favorite. The inspiration for the cartoon came in the form of a simple question: what does a tickle look like?

The answer was Mr. Tickle, who is now one of more than 90 characters in an ever-growing collection, read in multiple languages in more than 24 countries around the world. Today, the Mr. Men and Little Miss characters are illustrated by Adam Hargreaves, son of Roger, captivating a new generation of fans with each passing decade.

Clare Maclennan, divisional director of commemorative coins at the Royal Mint, spoke with Adam Hargreaves in a Zoom call, where they discussed the designs and characters, the excitement around the Mr. Men, Little Miss concept turning 50 and what steps the Royal Mint takes to produce a coin that celebrates an occasion such as this.

The first coin in the series features Mr. Happy and is available in six versions, ranging from a Brilliant Uncirculated copper-nickel £5 coin to a Proof 1-ounce .999 fine gold £100 piece.

The coins are not intended for general circulation. 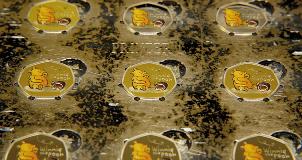 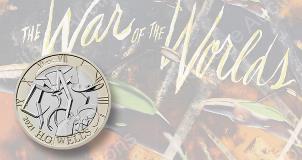 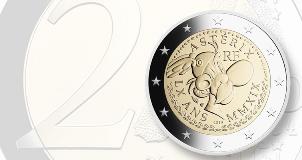