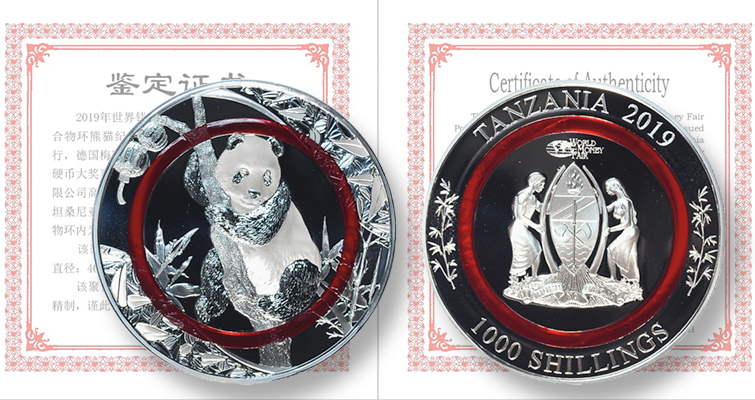 A Panda coin for Tanzania was issued during the World Money Fair in Berlin.

Polymer technology popularized on German coins is now in use on the year’s annual Panda release for the World Money Fair in Berlin.

This year, the Panda being released is a coin, and for a country that likely has never hosted the animal itself.

The 1,000-shilling coin from Tanzania features a polymer ring, award-winning technology that was popularized by the German State Mints in 2016. The technology combines polymer with metallic coin blanks.

B.H. Mayer Mint in Munich, Germany, produced the coin, which was created using 3-D modeling software (of an unspecified brand) that is used in the movie industry, according to Chou.

Starting with the mint’s design in traditional plaster sculpts, the software lent greater depth, contrast and texture to the coin, Chou said.

The obverse features the National Shield of Tanzania and the World Money Fair logo within the red polymer ring.

The reverse features a young panda bear on a tree within the polymer ring and Chinese New Year lanterns outside the ring.

A first-strike ceremony was held at B.H. Mayer Mint on Jan. 25.

For more information about the coin, visit Kunker’s website. 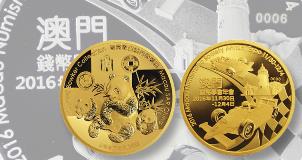 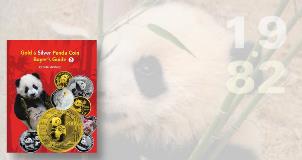 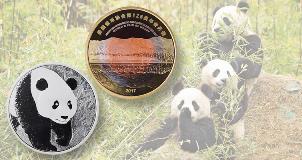