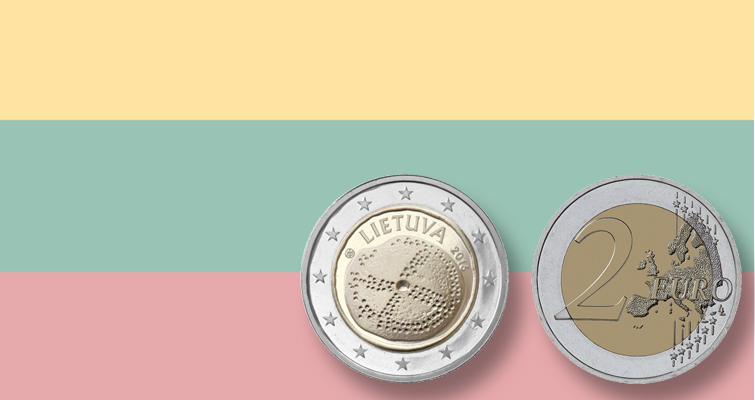 The obverse of the coin shows an amber disc, one of the most characteristic symbols of the Baltic culture, according to an announcement from the Official Journal of the European Commission. The disc is decorated with a crosspiece of drilled dots — an ornament symbolizing the world’s axis, according to the announcement. At the top is the name of the issuing country, LIETUVA, flanked by the Mint mark and the year of issuance, 2016.

The Baltic region is home to the largest known deposit of amber, called Baltic amber.

In total 1 million coins are scheduled to be released during the first half of 2016. 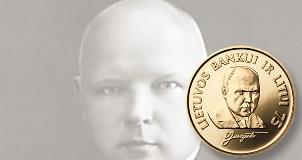 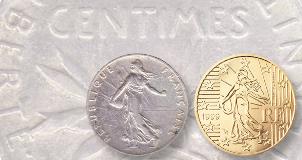