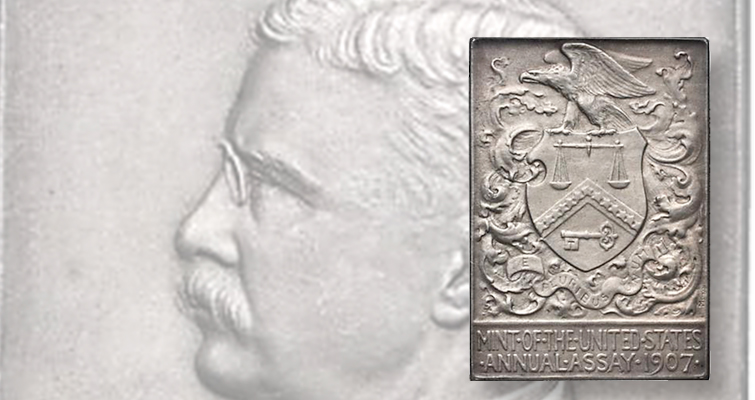 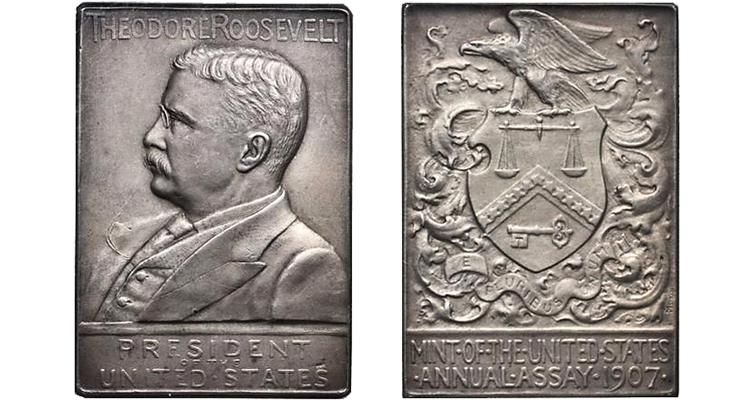 Assay commissioners were traditionally given a medal commemorating their participation and all of the Assay Commission medals were struck at the Philadelphia Mint.

This silver example is graded Specimen 64 by Professional Coin Grading Service and sold for $3,525 on March 31, exceeding its reserve of $900. Stack’s Bowers reports that just 40 were struck, although Medals of the United States Assay Commission 1860-1977 by R.W. Julian and Ernest E. Keusch, state that number may be slightly higher. Its appeal goes beyond Assay Commission medals and it is often collected by high-end Saint-Gaudens $20 double eagle collectors as part of Roosevelt’s “Renaissance” of U.S. coins in the early 20th century. 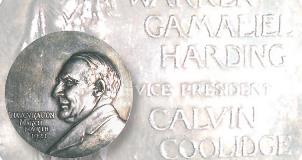 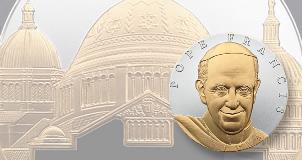 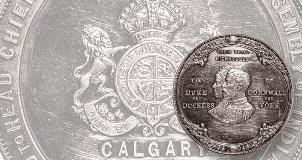