Lessons can be found in interpreting Islamic coins 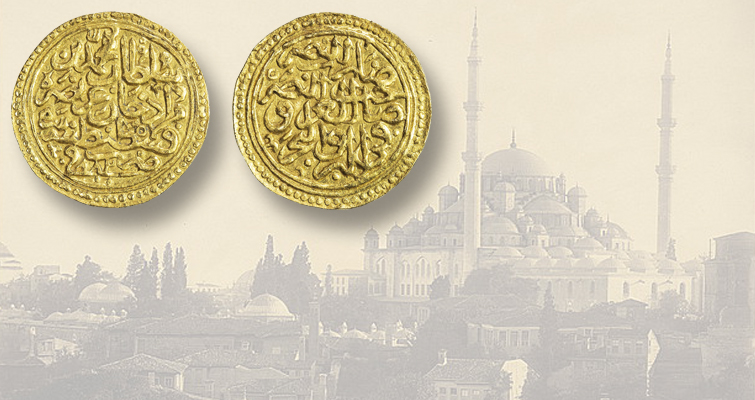 Islamic coins are, it’s probably fair to say, a niche collecting area in the United States of America, composed perhaps of adherents to the faith or people from the lands that issued the coins, or the rare scholar who uses the coins to understand the broader Islamic world.

Though the coins are not immediately easy to understand, as they don’t use the Latin alphabet familiar to perhaps half the globe, they offer interesting lessons for those taking the time to explore them.

An A.H. 1882 (circa A.D. 1477 to 1478) gold sultani from Ottoman Emperor Mehmet II (Mehmed the Conqueror) was issued in Kostantiniye (Constantinople) for the ever-growing empire.

The coin represents the first Islamic type to bear the phrase “darib al-nadr wa sahib al-’izz al-nasr fi’l-birr wa’l-bahr,” which means “the striker of precious metal, and master of glory, the victorious on land and sea,” a reference to the Ottoman expansion on both the European and Asian sides of the Bosporus.

A silver coin serves as an ironic religious lesson in minted form.

The 10-dirham coin (also called a mithqal) of Muhammad III, struck A.H. 1195 (circa 1773) features Qur’an 9:34, a verse from the Islamic holy book, the Quran. The verse admonishes those who hoard gold and silver without spending it in a godly manner.

The coin type was struck only at Tetuan that year, and is one of two sizes (this being the 33-millimeter diameter size; the other size is 39 millimeters).

Both sizes were heavier than the Spanish 8-real coins in circulation and thus were pulled out of circulation so they could be melted, which seems inappropriate given the message of the design. 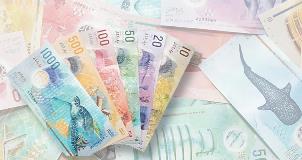 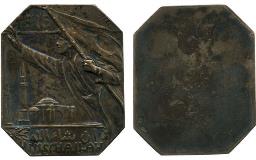