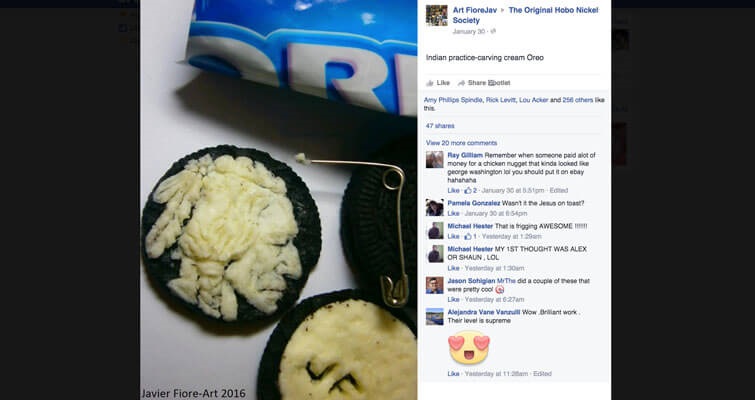 Practice makes perfect, and artist Javier Fiore is working on his "Buffalo nickel" design while enjoying an Oreo. He shared this post last week, and it has garnered plenty of attention in the world of numismatics.

1. Oreo gets a numismatic makeover

Here at Coin World, it’s not often we get to integrate food and numismatics. But when given the the chance, we are obliged to share it with our readers.

Artist Javier Fiore carved the obverse design of the Indian Head 5-cent coin, popularly known as the "Buffalo nickel," into the crème side of an Oreo and then shared his filling-based masterpiece last week in a Facebook post shared by the Original Hobo Nickel Society.

This example might not bring the same price as the highly graded Indian Head 5-cent coins that sell for north of $100,000, but it's certainly worth a like or share.

Fiore's Oreo had to taste a tad bit sweeter.

Our own Editor-at-Large Steve Roach caught up with Nikki Robinson, a grading manager at Numismatic Guaranty Corp.

One question Steve had: Do you find it challenging to be a woman in a predominantly male field?

Col. William Murray, who wrote a Coin World column geared toward new collectors from 1976 to 2010, died in November at age 96. 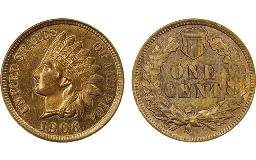 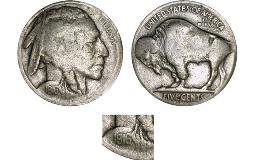 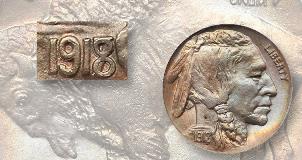