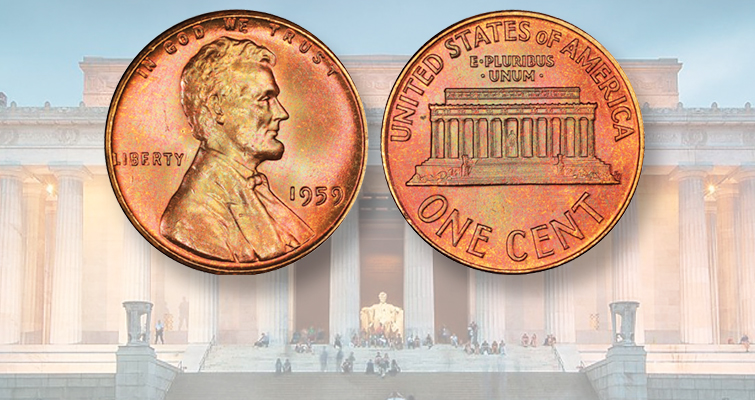 A rendering by U.S. Mint engraver Frank Gasparro first appeared on the reverse of the Lincoln cent in 1959.

Legislation is being considered in Congress for a 2023 commemorative silver dollar to recognize the centennial anniversary in 2022 of the dedication of the Lincoln Memorial.

H.R. 6681, introduced by Rep. Darin LaHood R-Ill., seeks to require the U.S. Mint to strike and issue in 2023 combined in Proof and Uncirculated versions up to 500,000 silver dollars celebrating the Lincoln Memorial.

The Lincoln Memorial towers over the Reflecting Pool, anchoring the western end of the National Mall in Washington, D.C. The memorial was dedicated on May 30, 1922,  by Chief Justice of the Supreme Court, William Howard Taft, eight years after construction began. In 1911, while serving as the 27th president of the United States, Taft signed into law legislation authorizing the Lincoln Memorial’s construction.

U.S. Mint engraver Frank Gasparro’s rendering of the memorial first appeared on the reverse of the 1959 Lincoln cent. The coin was officially released on Feb. 12, 1959, the 150th anniversary of Lincoln’s birth,

Any proposed designs rendered by U.S. Mint medallic artists and outside Artistic Infusion Program designers for a 2023 commemorative silver dollar will be reviewed and recommended by the Commission of Fine Arts and the Citizens Coinage Advisory Committee before final approval is given by Treasury Secretary Janet Yellen or her designate.

The purchase price of any Proof and Uncirculated silver dollar sold shall include a $10 surcharge. All net surcharges, after the U.S. Mint recoups all production and associated costs, are to be forwarded to the Trust of the National Mall for the restoration and preservation of the Lincoln Memorial.

The legislation calls for the coins to be composed of at least 90% silver. Commemorative silver dollars traditionally were composed of 90% silver and 10% copper until 2019 when the composition was changed to .999 fine silver for the Apollo 11 50th Anniversary silver dollar. 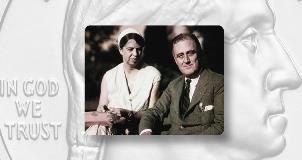 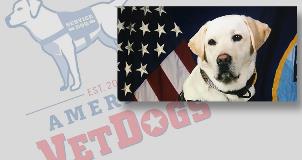 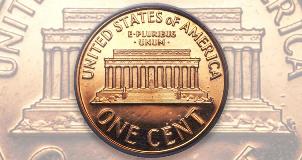