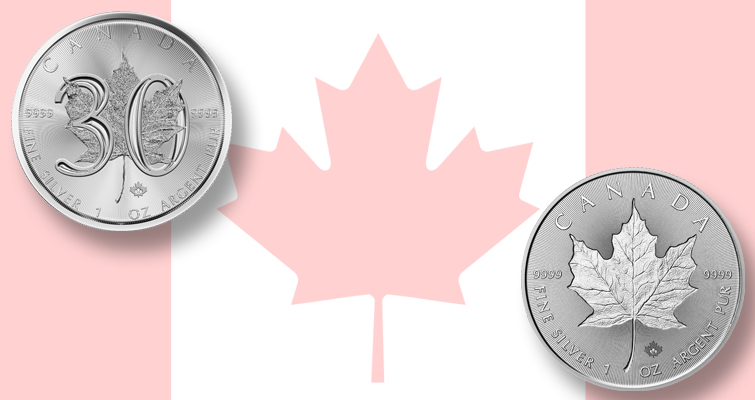 To mark the coin’s 30th anniversary, the RCM is issuing two special versions of the iconic 1-ounce silver bullion coin, with reverses inspired by its signature Maple Leaf design. 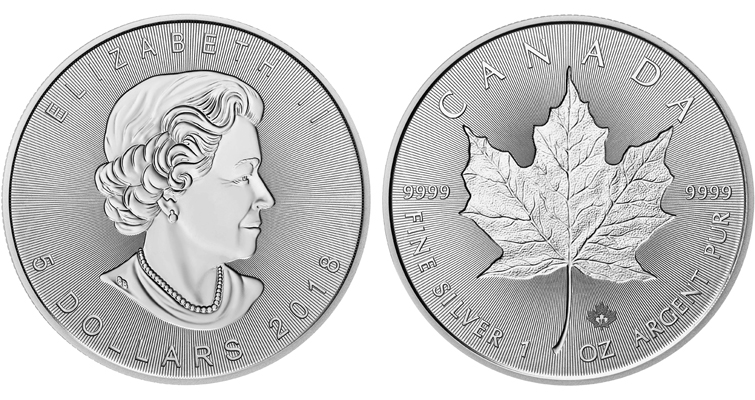 To celebrate the Maple Leaf silver bullion coin’s 30th anniversary, the Royal Canadian Mint is issuing a double-incuse version of the $5 bullion coin. 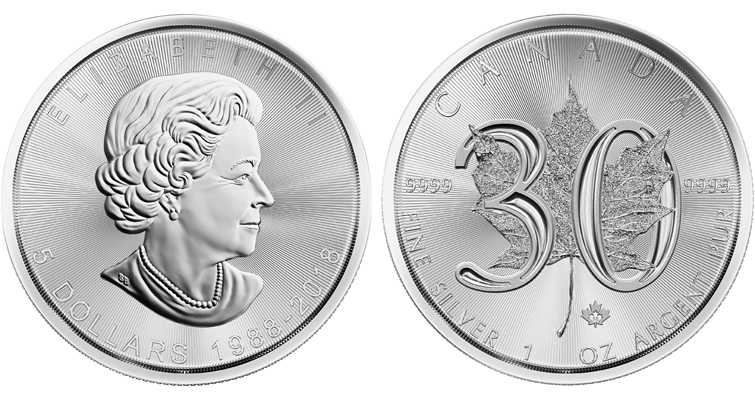 Numerals added to the standard reverse design of this version of the 2018 $5 coin mark the 30th anniversary of the Maple Leaf silver bullion coin program.

The Royal Canadian Mint has sold more than 200 million ounces of Maple Leaf silver bullion coins since the program was launched in 1988.

To mark the coin’s 30th anniversary, the RCM is issuing two special versions of the iconic 1-ounce silver bullion coin, with reverses inspired by its signature Maple Leaf design.

One coin incorporates an intricate engraving of the signature Maple Leaf reverse design intertwined with the numeral ”30,” while the other features a Mint-first — what the RCM calls a “double-incuse engraving” of both the Maple Leaf device on the reverse and Queen Elizabeth II’s effigy on the obverse.

On the latter coin, the main devices of the portrait and maple leaf, raised on other versions, are incused below the fields. Based on a review of images provided by the RCM, inscriptions appear to be raised as on the regular coins, but it is unclear whether the incused designs are truly incused or are similar to the sunken relief found on Bela Lyon Pratt’s designs for the 1909 to 1929 Indian Head gold $2.50 and $5 coins in the United States. The RCM had not provided clarification as of Jan. 26.

“Our Silver Maple Leaf bullion coin has been a standard bearer from its very beginnings, starting with its 99.99% purity and, most recently, leading-edge security such as Bullion DNA anti-counterfeiting technology,” said Chris Carkner, vice president of sales at the Royal Canadian Mint, in a press release. “We are proud of the market leadership the Silver Maple Leaf has achieved over the last 30 years and are excited to launch two anniversary products which embody the same qualities that have made it one of the world’s favourite silver bullion coins.”

Both these special anniversary issues will be available in the coming weeks (APMEX states that delivery for the incuse coin will begin Feb. 28; the 30th anniversary edition was not yet listed at the firm’s website as of Jan. 26).

Both coins have a finish consisting of an array of precisely machined radial lines. Their reverses feature a micro-engraved security mark in the shape of a maple leaf containing the number “18,” to denote their year of issue.

Both coins feature the Susanna Blunt effigy of Queen Elizabeth II on the obverse.

These coins bear a $5 face value and will be available as singles or in a 500-coin monster box.

The RCM has not announced the mintage limit, stating only that they are “to be offered in low mintages.”

In keeping with a distribution model common to the world’s major issuers of bullion coins, the RCM does not sell bullion directly to the public. Interested buyers are encouraged to contact a reputable bullion dealer to order these new silver bullion coins. 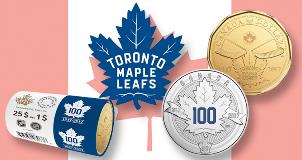 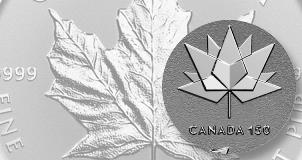 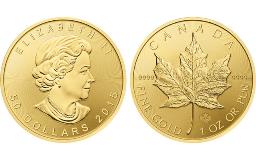