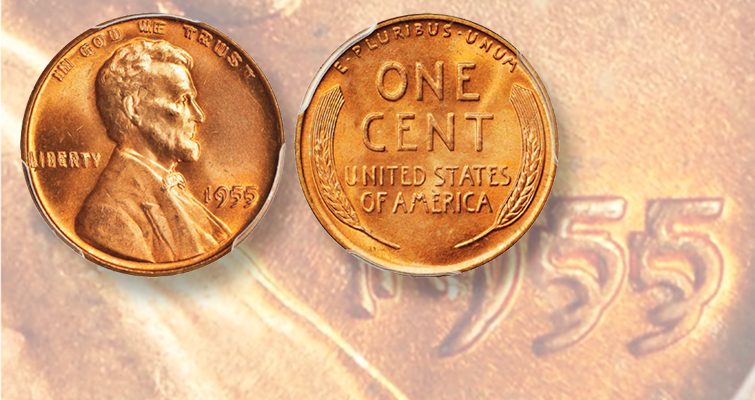 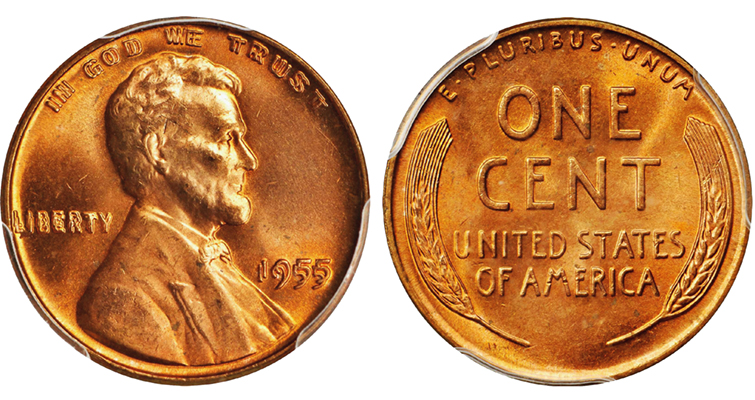 There are multiple varieties of 1955 Lincoln, DDO cents and this one — cataloged as FS-101 in Cherrypickers’ Guide to Rare Die Varieties — is the strongest.

Among doubled die Lincoln cents, the 1955 Lincoln, Doubled Die Obverse cent is legendary, with doubling visible to the naked eye. This example, graded Mint State 65+ red and bearing a green CAC sticker, is the finest example graded by PCGS with full Mint red color; it sold for a hearty $114,000.  An estimated 24,000 examples were produced, of which around 3,000 to 4,000 survive today. Surprisingly, a press inspector at the Philadelphia Mint discovered the variety, but allowed the coins to be released anyway. As Stack’s Bowers writes, “There was no thought that these would have any special value, as at that time there was hardly any numismatic interest in what we call Mint errors today.”

There are multiple varieties of 1955 Lincoln, DDO cents and this one — cataloged as FS-101 in Cherrypickers’ Guide to Rare Die Varieties — is the strongest. Deceptive counterfeits exist, as do genuine 1955 Lincoln cents with strike doubling, so third-party certification is recommended if you’re considering adding one to your collection. 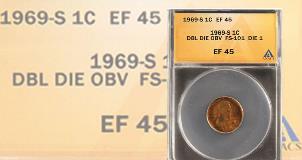 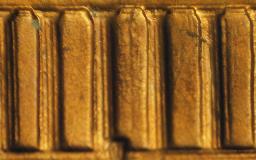 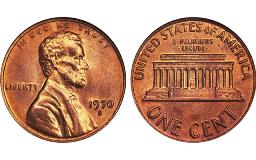