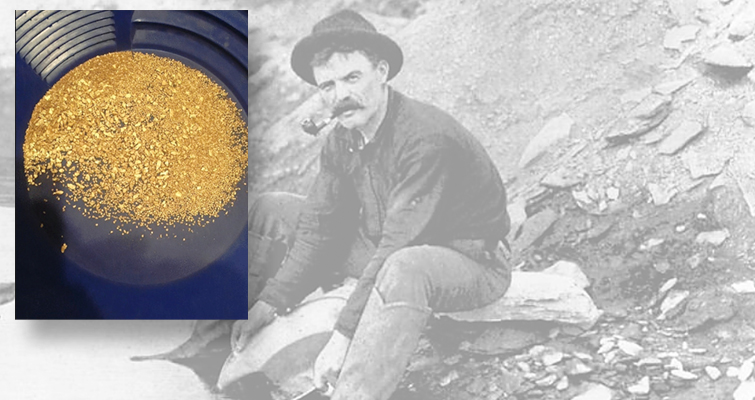 Panning for gold is still a popular pursuit, 170 years after the start of the California Gold Rush.

There are ways to satisfy a thirst for gold without a metal detector, deep underground mining or a mammoth dredge.

Places to pan for gold are still available in waterways nationwide.

Among them is The Reed Gold Mine, near Charlotte, North Carolina. In 1799, Conrad Reed was walking along Little Meadow Creek when he noticed a shiny gold substance in the water. It turned out to be a 17-pound gold nugget, and was the first documented authentic gold claim in the United States. Today, the Reed Gold Mine in Midland, North Carolina, is a national historic site. Visitors pay a small fee and can pan for gold.

Another option is Crow Creek in Alaska. Crow Creek is a stream in the Chugach Mountains of Alaska. It is the only notable tributary of Glacier Creek, which enters Turnagain Arm from the north, 12 miles from its eastern end.

The Crow Creek Mine, established in 1896, is still in operation today. Visitors receive instruction on proper panning techniques used by prospectors of years gone by before venturing on their own downstream to try their luck.

California boasts the richest deposits of gold mining in the 50 states. The American River has proved fruitful to many gold panners.

Recreational gold prospecting tends to be permitted in the United States in designated public areas and on private land as long as the permission of the landowner is obtained.

The California Gold Rush began in 1848 when gold was discovered on the banks of the American River in Coloma. The  surrounding area remains rich in gold deposits. Today, recreational panning is permitted at the south fork of the river in Coloma and at two forks in the nearby Auburn State Recreational Area.

The Cosumnes River that flows through California’s Eldorado National Forest is also known for its gold deposits and is advertised as a great place to prospect. Several camping grounds within the forest allow for gold panning. According to MSN.com, the most popular gold panning sites include the areas around Cache Rock and the Pi Pi Campground along the middle fork of the Cosumnes, as well as the area around Capps Crossing.

Rye Patch near the the Majuba Mountains of Nevada boasts chunky chevron-shaped gold nuggets. Identified gold deposits are located in soils to the west of the reservoir. Successful hunters suggest dry panning or employing a metal detector to strike paydirt in that area. 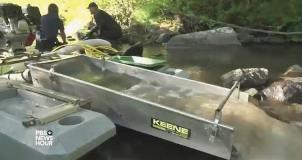 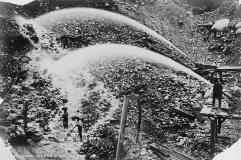 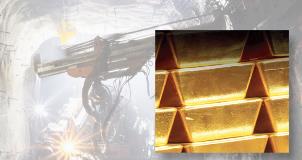