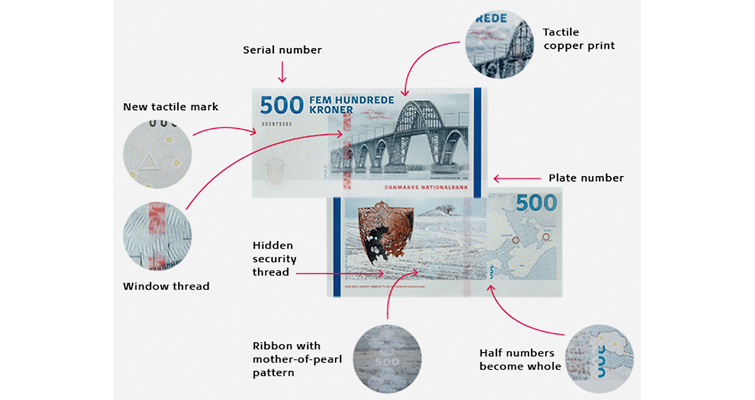 Images courtesy of the National Bank of Denmark.

Denmark’s national bank revealed a new and updated 500-krone bank note on Nov. 17. The bank’s news story said that the new notes are very similar to the existing notes but with slight differences, as several new security features were added.

The existing bank notes, still valid, continue in circulation. New versions of all denominations are planned.

The new versions are the result of the national bank’s decision in 2014 to close its printing press and outsource the printing of bank notes. Cash use was in decline in the nation for a number of years, making it no longer financially viable for the bank to operate its own printery. The new notes are printed in France by Oberthur Fiduciaire under a contract entered into in February 2018.

In addition to the watermark, hologram, and microtext retained from the old 500-krone note, the new version has close to a dozen new features, including:
➤ A triangular tactile mark that will vary with the denomination.
➤ DANMARKS NATIONALBANK and the signatures on the bank notes printed in copper print that can be felt.
➤ An appearance, at first glance, as though the number showing the denomination is cut in half. When the note is held up to the light, the whole number is visible. This security feature is completely new to the new notes.
➤ The window thread is more visible and it has been moved to the face. When held up to light, it becomes an unbroken line.
➤ A hidden blue safety thread has microtext and numbers most visible when held up to light.
➤ A light blue ribbon with a mother-of-pearl pattern on the back with the number 500.
➤ The serial number has nine digits instead of seven. 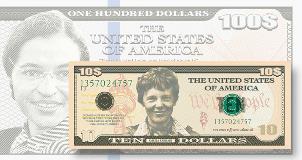 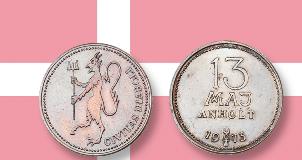