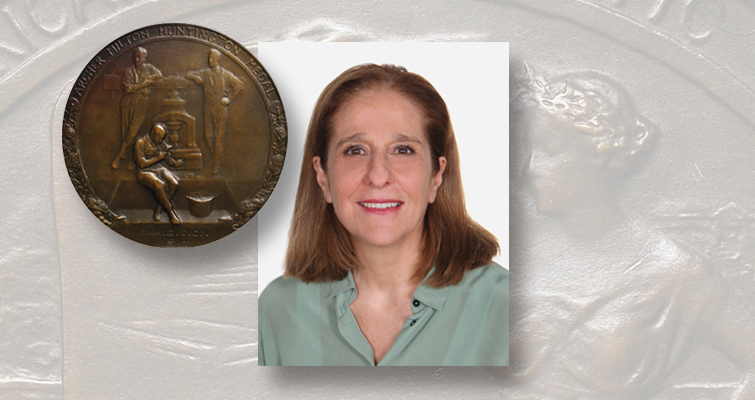 The American Numismatic Society’s 2021 Archer M. Huntington Medal Award will be presented to Dr. Sophia Kremydi on June 15 in Athens, Greece, according to the ANS.

Kremydi will deliver the Silvia Mani Hurter Memorial Lecture after the Huntington award is presented by ANS President Ute Wartenberg on behalf of the ANS Board of Trustees.

Kremydi serves as the research director at the National Hellenic Research Foundation and is the third Greek scholar to receive the Huntington Medal Award. Studying ancient history and archaeology from 1979 to 1984, then earning her doctorate in that area in 1993, all at Aristotle University of Thessaloniki, Kremydi has since “held research posts at the Institute of Historical Research at the National Hellenic Research Foundation in Greece, where she currently serves as Research Director, program coordinator for the Sources, History, and Culture of Northern Greece Project, and head of the Department of Greek and Roman Antiquity.”

She is the author of several books, monographs and articles in collected volumes and research journals, and her research focuses on ancient Macedonia and “the relationship between coinage and identity in Greek cities under later Roman rule,” per the ANS.

Wartenberg stated on behalf of the ANS: “We look forward to congratulating Sophia Kremydi for this well-deserved honor. Dr. Kremydi’s achievements are widely recognized by the numismatic community, not only for her excellent research, but also for her leadership and organization of collaborative endeavors to advance numismatic knowledge.”

The Archer Milton Huntington Medal Award, named for one of the ANS’s most significant benefactors, was designed in 1908 to commemorate the society’s 50th anniversary. It is awarded annually in “recognition of outstanding career contributions to numismatic scholarship.” 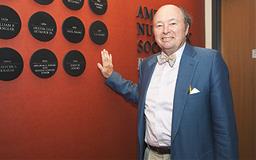 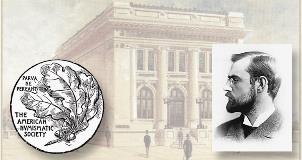 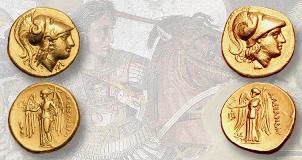