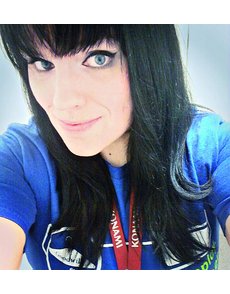 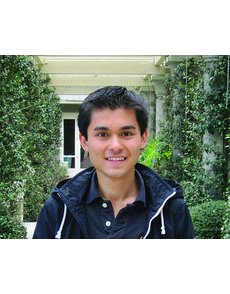 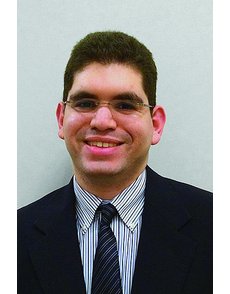 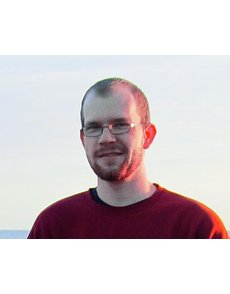 Three other successful recruits will begin working in the coming months, and applications continue to be accepted from prospective candidates interested in the program.

“This ambitious internship project will increase interest in our profession by offering the next generation a practical means of entering the business of numismatics, and establish a pool of prospective employees with the necessary skills our PNG member-dealers are looking for,” explained PNG Executive Director Robert Brueggeman.

“The goal is to get young people jobs in the numismatic field by having them trained and so knowledgeable that they would be hard to pass up,” Brueggeman said. “It puts them on the road to becoming a professional numismatist.”

“Each of PNG’s first four interns are scheduled to spend three months at each of the four companies: Harlan J. Berk, Ltd. in Chicago; Dillon Gage in Dallas; Heritage Auctions in Dallas; and Numismatic Guaranty Corporation in Sarasota, Fla,” according to Brueggeman.

It is anticipated that some interns may not complete the full year’s rotation, because they may be offered full-time, regular employment by one of the companies, according to Brueggeman. That would provide additional openings for other internship candidates to begin the rotation process there or at other participating companies, he said.

Bacon will start her first three-month internship at Dillon Gage; Salladin at NGC; Sunshine at Berk, and Wischer at Heritage.

The administrator of the PNG internship program, Carol A. Raia, a longtime human resources executive with extensive experience in recruitment and training, praised the first group of interns.

“They are enthusiastic about numismatics and eager to learn,” Raia said of the first four interns. “To reach the initial qualification stage, they each successfully completed an extensive online, multi-media education and training curriculum of basic knowledge about numismatics that was prepared in conjunction with the University of Rare Coins [an online educational platform found at www.universityrarecoins.com].

The interns will be provided transportation to and housing in the cities where they’ll be working, as well as salaries for their work at each company.

Bacon, age 29, previously worked for the online storefront and auction sites for Goodwill Industries of Central Indiana and has retail experience selling coins, currency and antiques.

Salladin, 22, has been involved with numismatics for the past seven years, buying and selling on eBay, and has attended an American Numismatic Association Summer Seminar. He wants to have his own coin store someday.

Sunshine, 23, also has attended an ANA Summer Seminar, completed a Professional Coin Grading Service grading course, was an intern at Stack’s Bowers Galleries in the spring of 2013 and has bought and sold coins at major conventions.

Wischer, 22, president of the Manhattan (Kansas) Coin Club, has focused his enjoyment in numismatics on coin grading and writing, as well as buying and selling.

Three other interns are expected to begin their work at participating PNG member-dealer companies later this year: Evan Brooke, 29, from Blue Bell, Pa.; David Diegmueller, 24, from Cincinnati; and Ian Connor, 21, from Arcola, Ill.

“The goal of this program is to ensure industry growth through the education and mentoring of future professional numismatists,” said PNG President Terry Hanlon, who is also president of Dillon Gage Metals. “We are off to a great start.”

Applicants for the next round of the PNG’s “Promoting Numismatic Growth” internship program must be between 21 and 32 years of age. A $250 fee, to pay for a background security investigation, is required from each candidate with the submission of an enrollment application.

Specific information about the internship program and how to apply is available at www.PNGdealers.org under the “Promoting Numismatic Growth” navigation links near the top of PNG’s home page.