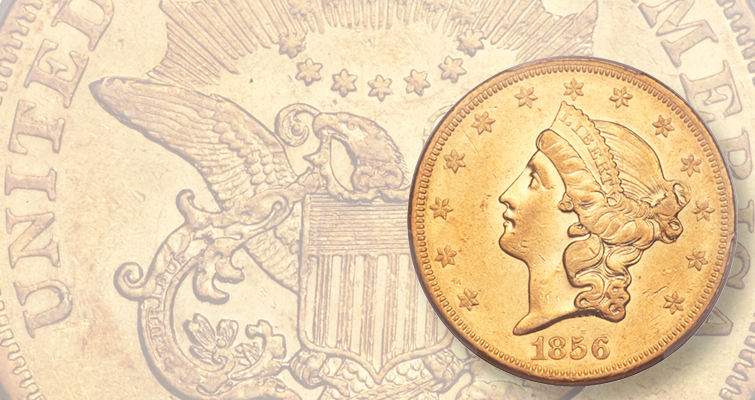 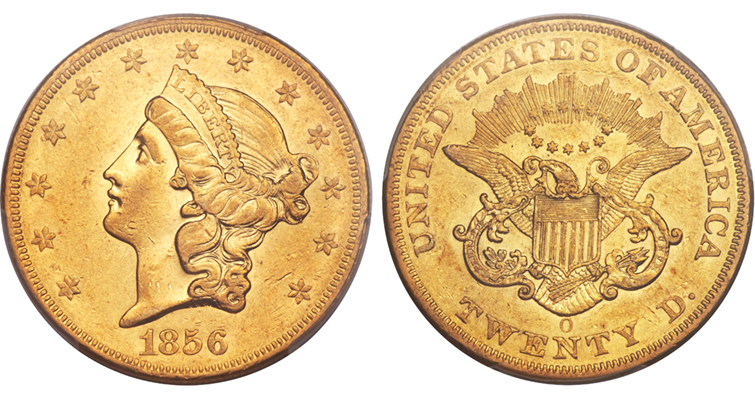 Coins struck at the New Orleans Mint, including this Coronet gold $20 double eagle in 1856, shined in Heritage's recent auction in Long Beach, Calif. 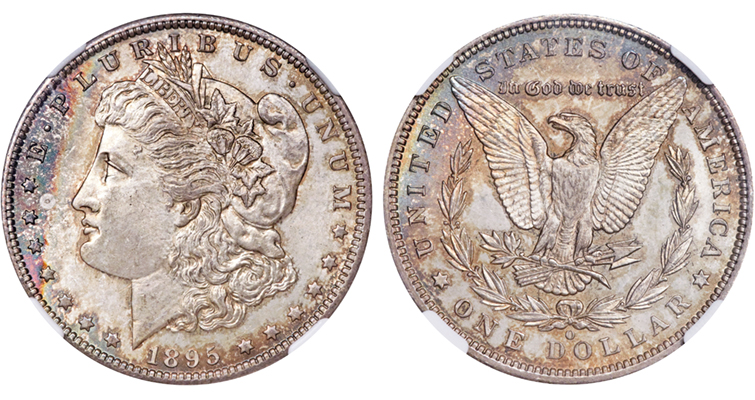 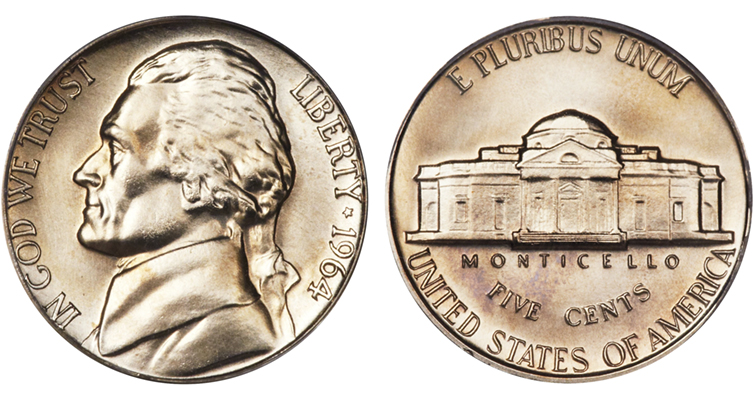 The top lot at the June Long Beach auction was an 1856-O Coronet $20 double eagle graded About Uncirculated 55 by Professional Coin Grading Service that realized $364,250. One of roughly two dozen examples known today from a mintage of 2,250 pieces, it is often considered, along with the 1854-O Coronet double eagle, to be the rarest regular issue coin struck at the New Orleans Mint.

But for a single Specimen example, all of the 1856-O double eagles entered circulation, leaving most known in Extremely Fine to AU grades. The present example had been off the market for years, before emerging at Heritage’s 2015 American Numismatic Association World’s Fair of Money auction where — then-graded AU-55 by Numismatic Guaranty Corp. — it sold for $340,750.

Previously it had sold at Stack’s 1971 ANA auction for $5,250, graded by Stack’s (in an era before third-party grading) as “About Uncirculated, with considerable mint lustre still adhering.”

Another New Orleans Mint standout was an 1895-O Morgan dollar graded Mint State 65+ by NGC, with a green Certified Acceptance Sticker, that brought $258,500.

It came from the collection of the Rev. Dr. James Gore King McClure and had been off the market for generations. The McClure consignment formed the core of Heritage’s Long Beach offerings and the more than 3,000 coins collected by Rev. McClure between the 1860s and 1930s formed a rare time capsule collection.

Heritage’s senior numismatist Mark Borckardt wrote in his introduction to the McClure Collection, “His collection was housed in a cabinet with several individual trays. Following his death, those trays were tucked away in a bank vault, and remained there for more than 50 years before they were consigned to Heritage Auctions.”

The toning on the 1895-O dollar, described in the catalog as “cream-gold and champagne toning but with crescents of blended multicolor hues along the left-hand peripheries,” is certainly consistent with such undisturbed, long-term storage.

The 1895-O Morgan dollar has a relatively low mintage within the series, but perhaps more importantly for its rarity in high Mint State grades, few were released from Treasury vaults during the great Morgan dollar releases in the mid-20th century. Many examples of the issue were placed in circulation, however, so circulated examples are relatively available.

The market for top-quality modern issues continues to show strength, evidenced by a 1964 Jefferson 5-cent piece with a Special Mint set strike graded MS-68 full steps by PCGS that sold for $17,625. The SMS finish was used as an alternative to the standard Proof finish in 1965, 1966 and 1967, although some 1964 coins also exhibit the characteristics of SMS coins.

The 1964 SMS coins gained prominence after a 5-coin set was offered in a January 1993 Stack’s auction. That cataloger wrote, “Nearly all show evidence of die refinishing at the Mint. The strike on all the coins is far sharper than is seen even on the Special Mint Sets. We suspect that these were struck as an experiment to determine the sort of finish the Mint would use from 1965 to 1967.”

On that set that emerged in 1993, Heritage writes that it was consigned to Stack’s by Lester Merkin, who is presumed to have acquired the pieces directly from Eva Adams, the Mint director from 1961 to 1969.

On the present piece Heritage observed, “This piece is razor-sharp, with the characteristic faint die striations in the fields.”

A different example, graded PCGS Specimen 68 full steps, SMS, brought $32,900 at a Heritage auction last year. On that piece, Heritage wrote, “This piece shows an amazing, sculptural depth of detail that is uniformly absent on business strikes, yet fully equal to the strike on a proof coin. The finish, however, is nonreflective, with heavy die polishing lines that are a theme with variations on the 1964 SMS coinage.”

Few varieties are as dramatic as the 1943-D/D Lincoln cent listed as FS-501 in the Cherrypickers’ Guide to Rare Die Varieties by Bill Fivaz and J.T. Stanton. The repunched Mint mark shows a secondary D Mint mark that is full and visible southwest from the primary Mint mark. As Heritage notes, “it gives a mirror-image impression of the Dare Devil D/D logo,” a reference to the symbol appearing on the costume of the Marvel comic book character.

At the time, Mint marks were punched into dies by hand, allowing for variations and errors such as this.

That the dramatic repunched Mint mark is on a 1943 zinc-coated steel cent adds to its popularity, and this example, at MS-67, is tied with seven others as the finest graded at PCGS. It sold for $8,814.85.

The variety — which is included in A Guide Book of United States Coins (the “Red Book”) — is widely collected, and as Heritage notes, “The strike is bold, and the satiny zinc-silver surfaces are remarkably well-preserved.”

Heritage once observed, “In 20th century American numismatics, dramatic die errors are most often the result of unusual pressure on the Mint, whether the stress of implementing a new design or a lack of personnel; many famous wartime varieties, including this dramatic repunched mintmark, stem from the latter cause.”

The popular variety is not necessarily rare (except in very top grades) and examples graded MS-64 come to market with some regularity. At a May 3 Heritage auction a PCGS MS-64 example of this variety sold for $423. 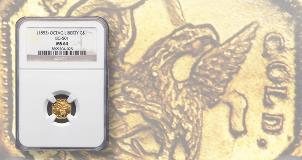 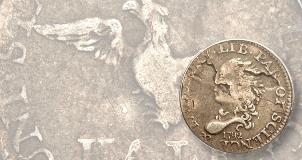 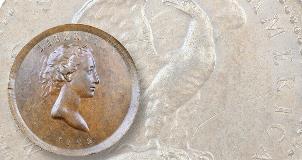