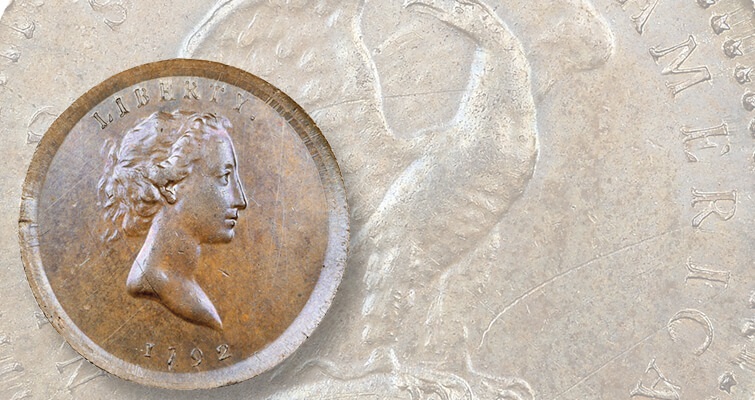 The following is a release from Heritage Auctions:

Heritage Auctions posted its second best ever year in 2015 with total sales of more than $860 million in total prices realized across its auction business as well as its Private Treaty sales. The company also continued to expand its worldwide presence, opening international offices in Hong Kong and Amsterdam, making consigning and bidding even easier for Heritage’s sizable international clientele.

“We still see nothing but upside in most sectors of our business,” said Steve Ivy, CEO of Heritage. “Coins always have and always will be the soul of our business, and overall the market is still quite healthy. Our new international offices allow us to raise our profile as a business while making sure collectors all over the world can access our expertise.”

Read about some notable 2015 coin sales facilitated by Heritage:

“When we look beyond our legacy categories in Numismatics and Currency,” said Ivy, “the total prices realized in Sports memorabilia are the most impressive overall. Our sports department showed growth in every segment, posting especially impressive growth in online-only catalog auctions.”

Heritage Auctions is the largest auction house founded in the United States and the world’s third largest, with annual sales approaching $900 million, and 950,000+ online bidder members. For more information about Heritage Auctions, and to join and receive access to a complete record of prices realized, with full-color, enlargeable photos of each lot, please visit HA.com.

Follow us on HA.com/Facebook and HA.com/Twitter. To view an archive of Heritage press releases go to: HA.com/PR. To link to this press release on your blog or Website: HA.com/PR-2880. 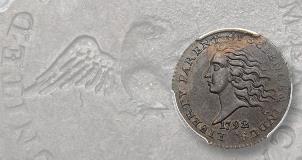 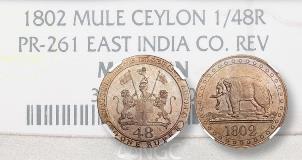 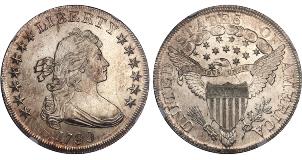