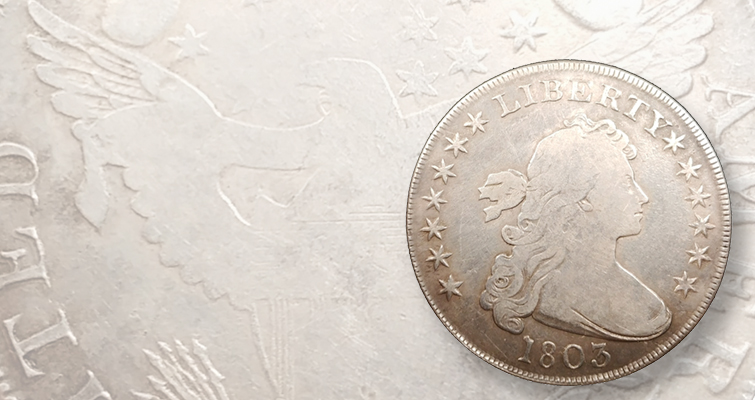 Counterfeit 1803 dollar has some glaring problems

Michael Fahey writes in his “Detecting Counterfeits” column in the June 11, 2018, issue of Coin World, “As an authenticator, I have almost reached the point where I assume that every early type silver dollar and every key-date Morgan silver dollar I see will be a counterfeit.’

Michael adds, “The 1803 Draped Bust dollar illustrated here is a good example of what we are seeing lately. Bust dollar variety specialists will spot the problems with this fake immediately.” Learn what diagnostics he used in identifying this coin as fake by reading his column found only in the print and digital issue of Coin World.

How to get bank tellers to help with your roll searching

“Obtaining half dollars from your local bank or credit union can sometimes offer the roll searcher some unique challenges,” Bill O’Rourke writes in his “Found in Rolls” column, adding, “Some banks won’t order them from their coin suppliers and some may want to charge you a small fee to order them in.”

Bill provides some tips on how to get bank tellers to help you obtain rolls of half dollars to search through, and shares his most recent finds from a search through what should have been rolls of Kennedy half dollars. See his column exclusive to the June 11 issue.

When the Bureau of the Mint announced pricing for the Eisenhower silver-copper clad dollars being produced for collectors in 1971, Scott Schechter writes in “Making Moderns,” collectors were angry over the price for one of the versions: $10 for the Proof coin, versus $3 for the Uncirculated version.

“The Proof coin’s price was double that of the 1971 Proof set, which provoked some outrage among collectors,” he writes. Learn more about the 40 percent silver coins known as “Blue Ikes” and “Brown Ikes” in his column found only in the June 11 issue.

Why do people do ‘that’ to their coins?

“People alter normal and error coins for all sorts of reasons, some of which defy understanding,” writes Mike Diamond in “Collectors’ Clearinghouse,” pointing to a specific coin. “I recently purchased the illustrated 1964-D Roosevelt dime because it appeared to represent an error combination I had not seen before — a tapered planchet ending in a curved (concave) clip.”

While the coin was a genuine clip error, “the taper was not. This part of the coin was crushed after the strike and probably outside the Mint,” Mike writes in the column appearing in the print and digital editions of the June 11 Coin World. 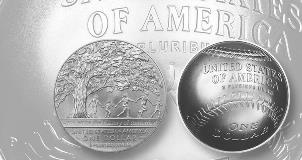 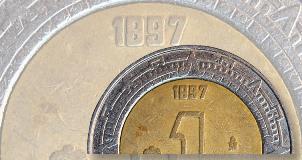 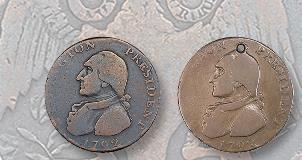