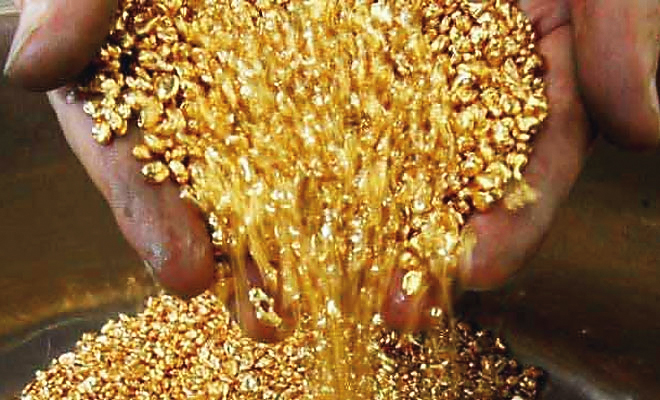 India’s efforts to reclaim gold through recycling and thereby reduce the nation’s reliance on imports of the precious metal are falling short of expectations.

Government experts speculate that over the 16 months since a recycling program was implemented, approximately 7 tons in gold from among a believed potential of 24,000 tons have been turned in, according to the Economic Times. The predominance of the recycled metal is coming from temples and private households.

India has been the world’s second largest importer of gold, behind China, importing a reported 800 tons annually for investment, wedding gifts and religious donations.

Detractors of the government recycling program claim the program offers little incentive for investors, but even for those who want to participate, obstacles include bearing the cost of testing the purity of the metal and its eventual melting.

Many banks have opted out of participating because officials say the government scheme offers the financial institutions little or no appreciation; gold refiners, who anticipated increased scrap supplies, have not been presented with the forecast metal, according to the Economic Times.

Alistair Hewitt, head of market intelligence for the World Gold Council, presents reasoned remarks on gold recycling potential along with a caution that much of the metal wasted does not lend itself to recycling.

The Economic Times also reports some in India are opting to purchase new gold ornaments by trading in older pieces, or buy recycled gold instead of jewelry manufactured from new supplies. 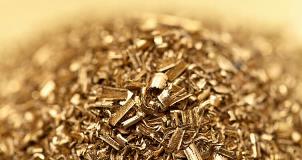 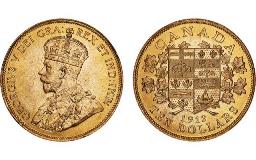 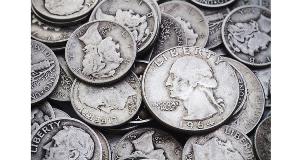