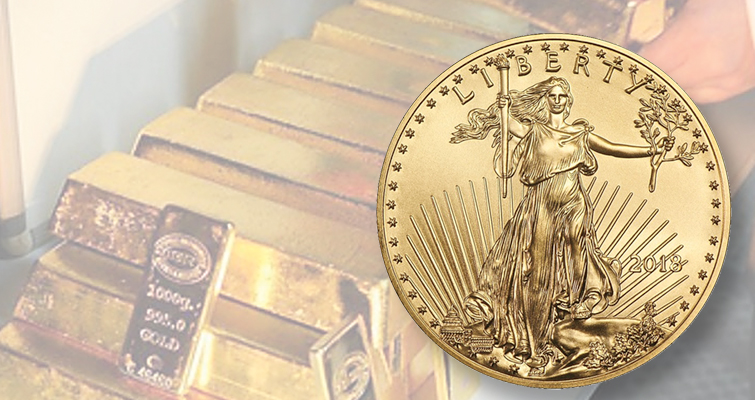 Gold demand got off to a slow start during the first quarter of 2018, according to the World Gold Council.

The markets in China, Germany and the United States were the driving forces behind weakened gold bar and coin investment during the first quarter of 2018, according to the World Gold Council, the market development organisation for the gold industry, in its latest market analysis.

“Demand in China, the world’s largest bar and coin market, fell 26 percent year on year to 78 tons,” according to the World Gold Council in reporting on the first quarter of 2018. “This is largely because investors’ worries around the strength of the yuan, which saw them flock to gold to protect their wealth twelve months ago, have eased. Since the end of March 2017, the yuan has appreciated by around 9%.”

The World Gold Council notes that the U.S. gold market remains in the doldrums, with first-quarter 2018 demand of 3.7 tons at its lowest since the first quarter of 2008. A strong U.S. economy coupled with weak gold prices contributed to American Eagle gold bullion coin sales dipping 59 percent compared with 2017.

European demand for gold was down 39 percent to 39.8 tons.

“Demand for freshly minted coins was particularly weak in Europe,” according to the World Gold Council. “The dearth of demand in the US resulted in significant secondary market activity as coins — especially Krugerrands — were shipped across the Atlantic in search of buyers.”

India’s bar and coin demand fell 13 percent to 27.9 metric tons. “The government’s focus on unaccounted income continued to crimp this part of the market, with retail investors wary of heightened surveillance,” according to the World Gold Council.

All was not doom and gloom for gold sales. Amid growing concerns of inflation in Turkey, to protect their wealth, investors there boosted bar and coin demand to reach 13.1 metric tons, up 160 percent quarter on quarter and 47 percent year on year compared with 2017, according to the marketing organization’s analysis. 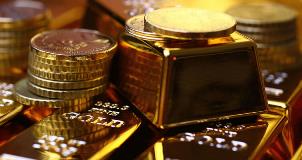 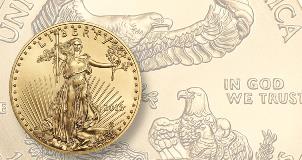 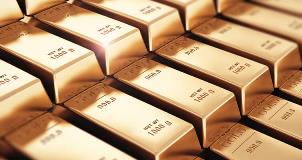