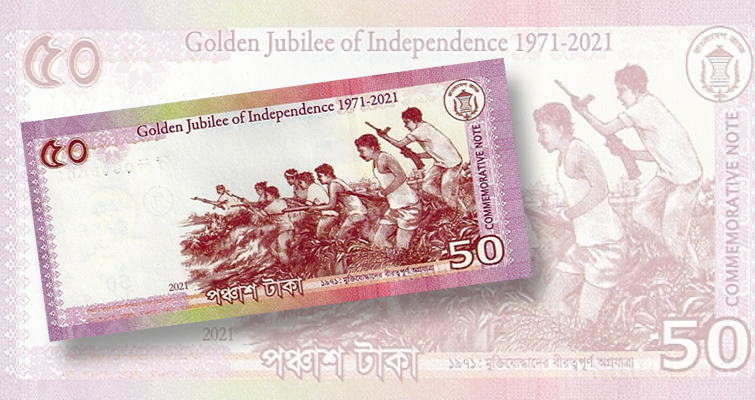 The Bangladesh Bank released a pair of circulating commemorative 50-taka bank notes on March 28. The new issues are in commemoration of the nation’s Golden Jubilee of Independence from Pakistan that was proclaimed at midnight on March 26, 1971. The 130- by 60-millimeter notes will be available at all branches of the bank.

One of the two is similar to the regularly circulating issue of Dec. 15, 2019, but with the addition of a Golden Jubilee logo on the face. As on all Bangladeshi currency, it has a bust of Sheikh Mujibur Rahman, who is considered the father of the country, and who issued the independence proclamation at the start of a nine-month war for liberation from Pakistani control. A picture of the National Monument is printed in a light color in the middle. The back is of the painting “Ploughing” by Zainul Abedin.

The other note has the same face but in purple, orange, and gold colors. The back bears the inscriptions “Golden Jubilee of Independence 1971–2021” at the top, and “Commemorative Note” on the right side. The central vignette is called “Freedom Fighters of the Liberation Army.” 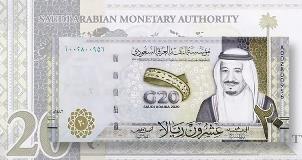 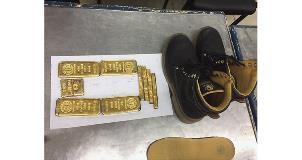