Extension expands import restrictions on coins that circulated in Greece 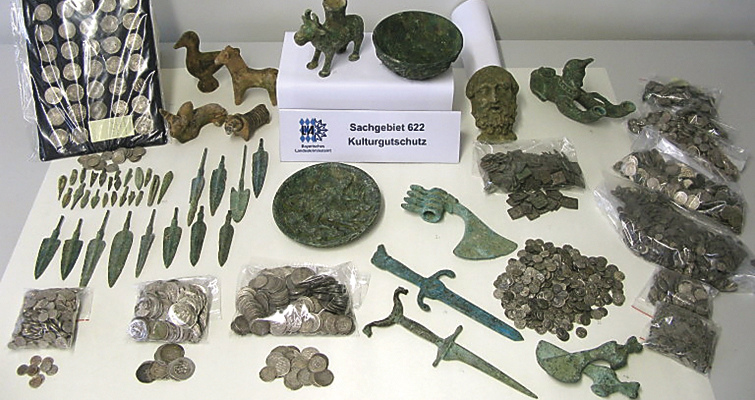 The fight in recent years over how best to respect cultural property is global and wide-ranging, and led to the seizure of objects from a dealer at a German coin show in Munich in 2017, shown here.

When import restrictions on Greek coins were extended with a Nov. 21 notice in the Federal Register, coin collectors received a surprise: the addition of a whole new class of coins falling under the restrictions.

Now, import restrictions apply to coins from the Byzantine and medieval periods that primarily circulated in Greece.

This category includes coin types such as those of the Byzantine and medieval Frankish and Venetian states that circulated primarily in Greece, ranging in date from approximately the third century A.D. to the 15th century A.D.

The expansion of restrictions comes 10 years to the day from when import restrictions on Greek coins were agreed upon in a Nov. 21, 2011, memorandum between the United States and Greece (the rules were implemented Dec. 1, 2011, and have been renewed periodically since then).

Understandably, representatives of the ancient coin hobby are not pleased with the increased restrictions, especially (but not only) because they had no warning these restrictions were coming.

Peter Tompa, executive director of the Ancient Coin Collecting Guild, told Coin World in an email: “These additions are concerning for more reasons than just the fact that Byzantine and Medieval coin collectors were given absolutely no notice and opportunity to be heard about adding such coins to the designated list,” he said. “Most importantly, restrictions predicated on where a coin ‘primarily circulated’ are statutorily deficient. Restrictions are only authorized for archaeological objects which were ‘first discovered within, and …subject to export control by’ Greece.”

That is to say that coins found outside of modern Greece might be considered subject to the restrictions, which are meant to honor Greek heritage.

Regarding Greek circulation, he said, “This is an issue for numismatic scholars, and there is some debate about this even in those circles,” adding, “The State Department cannot assume that an average importer would know what coins are covered and which are not, or that any experts hired by Customs would necessarily agree with that assessment.”

This same issue came up with recent Turkish import restrictions, according to Tompa.

The unwillingness of State Department officials to help guide hobbyists is particularly frustrating, Tompa said, pointing to a letter that the American Numismatic Association sent seeking further guidance on this issue that was ultimately ignored.

“The net effect is likely that there will be an embargo on all Byzantine and Medieval coins that circulated in Greece, despite the statutory language because it is likely Customs officers won’t make such distinctions and just seize all such coins described as ‘Greek,’ ” Tompa said. 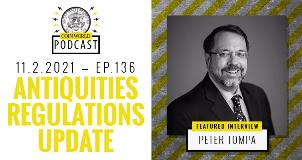 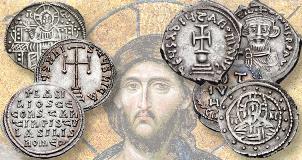 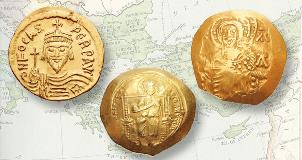