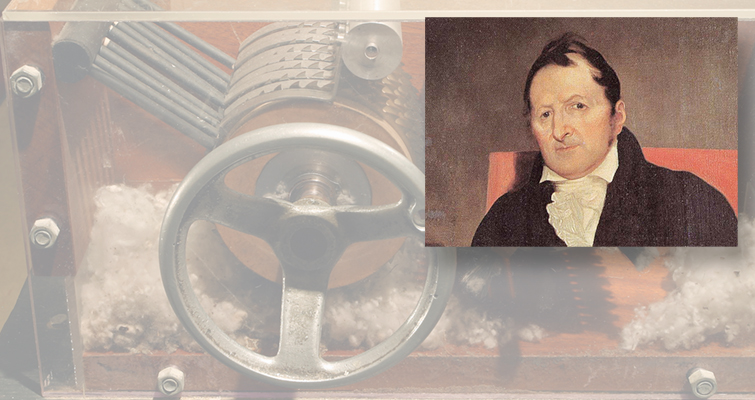 Connecticut could consider Eli Whitney’s cotton gin for the American Innovation dollar coin honoring that state’s contributions to the nation. 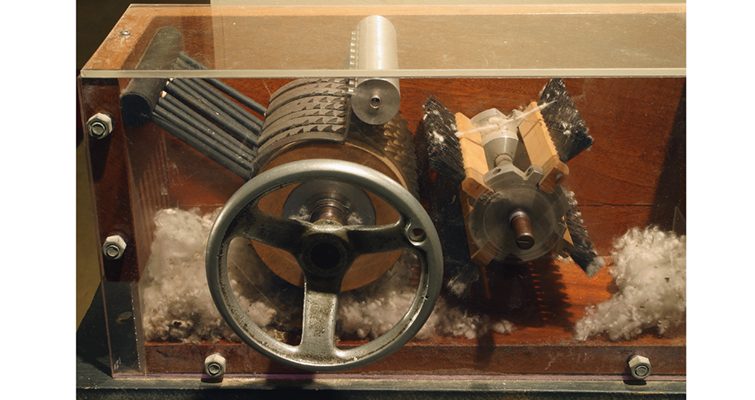 Model of Eli Whitney’s cotton gin is on display at the Eli Whitney Museum in Connecticut. 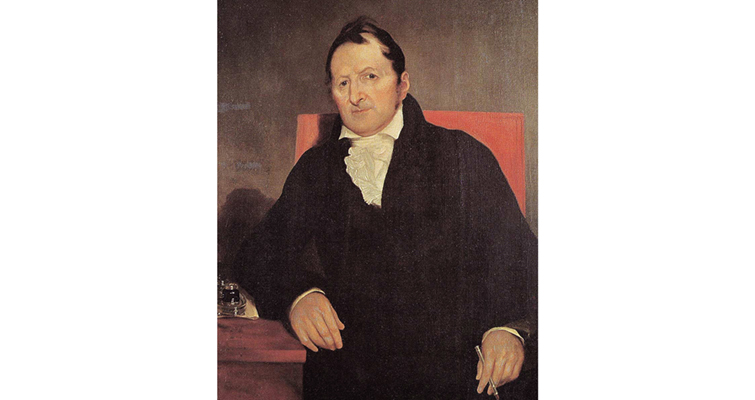 Eli Whitney of Connecticut patented his invention for a mechanical cotton gin. 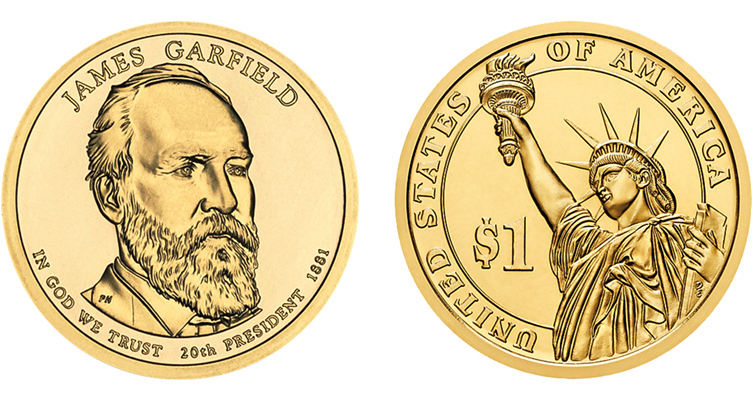 The 2011 James A. Garfield coin was the last Presidential dollar struck for circulation.

There would be four coins issued annually, with each issue representing a different state, the District of Columbia or a U.S. territory. The Innovation dollar coins will be issued only for inclusion in numismatic products and not for circulation.

An amended version of a previously passed House bill seeking a new dollar coin series with designs honoring American innovation was approved by the U.S. Senate June 20 by voice vote.

Earlier the same day, the amended H.R. 770, American Innovation $1 Coin Act, was voted out of the Senate Committee on Banking, Housing and Urban Affairs for the action by the full Senate.

The amended version approved by the Senate June 20 was passed by unanimous consent of the House on June 27.

“This bill will support jobs and the industry around collectible coins, including here in Connecticut, all without costing taxpayers at all,” said Rep. James A. Himes, D-Connecticut. “I want to thank the members who worked in such a collaborative process with my office to pass this legislation,” said Himes. “My special thanks to Majority Leader Kevin McCarthy, Minority Whip Steny Hoyer, and Financial Services Committee Chairman Jeb Hensarling. In the Senate, I want to thank my friend, and our own Junior Senator, Chris Murphy, who introduced and advanced the bill in the upper chamber.

An amended version was originally passed by the House on Jan. 16, 2018.

On June 20, S.Amdt.3041 was proposed by Sen. Mitch McConnell, R-Kentucky, on behalf of Sen. Christopher Murphy, D-Connecticut. Murphy’s amendment clarifies the order of issuance of the $1 coins issued under the act.

The production, as passed, would be for numismatic products only, with none of the output to be struck for circulation, according to Himes’ press secretary Patrick Malone.

The newly amended version, passed by both houses, calls for the annual issuance of four dollar coins in the program. The coins are to be released, one for each state or entity, in the order in which the states ratified the U.S. Constitution or were admitted to the Union. Designs are to be reflective of an individual innovator or group of innovators.

The Treasury secretary is empowered to issue additional coins if additional states are admitted to the Union or territories approved before the end of the 14-year period.

The number of coins to be struck for each of the 56 authorized releases will be determined by the Treasury secretary.

A Native American dollar will continue to be struck annually, also strictly for numismatic products, with the reverse design changing annually.

Mint officials are expected to base production levels on past dollar coin issues for collector sales.

Malone explains, “The Mint uses an actuarial operation to predict demand for coins and determines output based on that.

“For the first coin in the American Innovation $1 Coin Series, Delaware, the Mint will base their demand prediction on the first year that the Presidential Coin Series was reduced to comport with the directive to cease general circulation and switch to purely numismatic operations — which was Chester A. Arthur in 2012, when — 4 million coins were produced. This was a cut from 37 million coins with the previous coin iteration, James Garfield.

“Future coin iterations past Delaware will be based on the preceding coin in the series,” Malone said. “So, yes, this is only for collectors right now, not for circulation.” 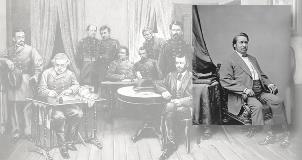 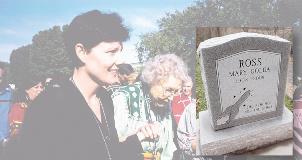 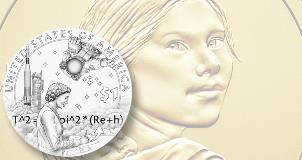