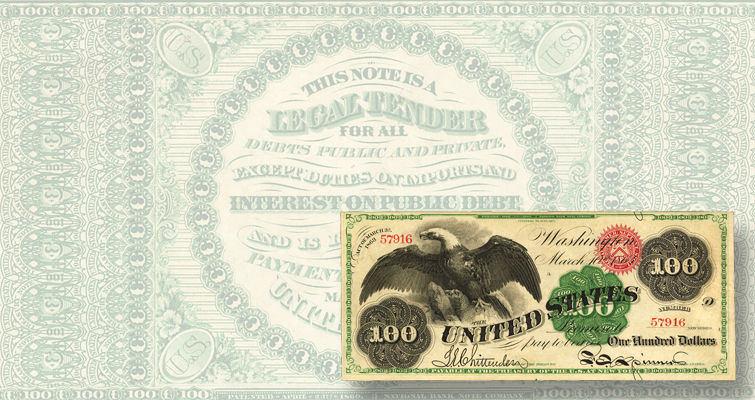 The COVID-19-induced cancellation of the March Whitman Baltimore Expo resulted in Stack’s Bowers Galleries moving the associated auctions to its headquarters in Southern California. However, despite the sudden change of location, amid fearful and troubling times, the results did not appear to suffer at the March 19 230-lot “Masterpieces of United States Paper Money” section of the D. Brent Pogue Collection, where each of the three highest prices was an all-time record for the offered note.

The highest price in the sale was the $432,000 paid for the iconic “Spread Eagle” Friedberg 167a Series 1863 $100 legal tender note graded Gem Uncirculated 65 Exceptional Paper Quality by Paper Money Guaranty. It soared past the record set twice in 2015 when a pair of Choice Uncirculated 63 examples each realized $305,000 in two different auctions.

All notes were graded by Paper Money Guaranty. 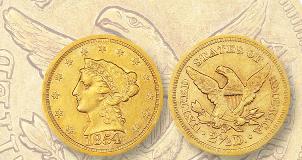 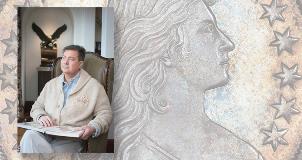 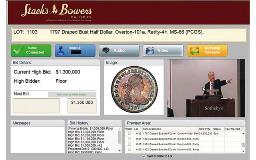