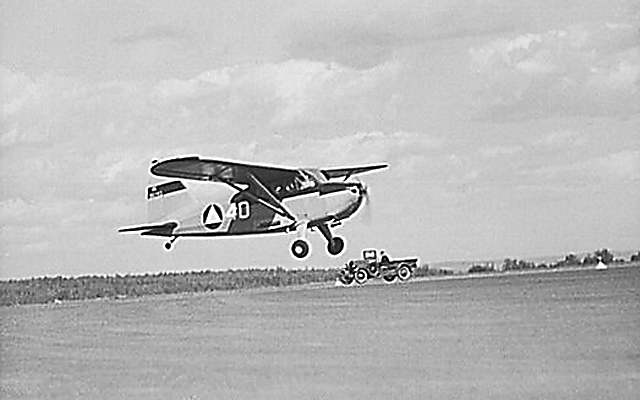 A Civil Air Patrol plane takes off from Bar Harbor, Maine, in 1942 to patrol the Eastern Seaboard in search of German U-boats. 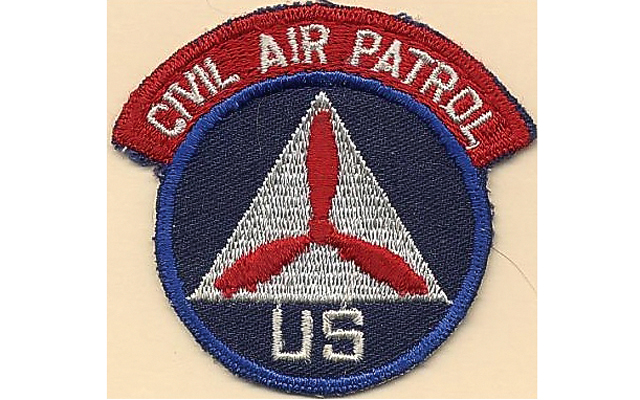 The recommended reverse design theme suggests representation of elements from the CAP roundel showing a propeller within a triangle.

The medal is authorized under provisions of Public Law 113-108, signed into law by President Obama on May 30.

The themes will be used by the U.S. Mint engraving staff and U.S. Mint Artistic Infusion Program artists in developing representative designs.

The Civil Air Patrol was originally conceived in the late 1930s by legendary New Jersey aviation advocate Gill Robb Wilson. It was established on Dec. 1, 1941, six days before the bombing of Pearl Harbor by the Japanese and the entry of the U.S. into World War II.

Soon after its establishment, CAP became involved in combat operations off the Atlantic and Gulf of Mexico coasts.

German U-boats were sinking merchant ships and oil tankers within sight of coastal communities along the East Coast. With the Army and Navy lacking the necessary patrol aircraft and vessels, losses of merchant vessels skyrocketed. The military authorized the CAP to establish coastal patrol flights, according to Swain.

CAP patrol flights, composed of two aircraft each, canvassed the costal shipping lanes of the Atlantic and the Gulf of Mexico.

In May 1942, the military armed CAP light personal aircraft with demolition and depth bombs, Swain said.

The CAP served in other missions on behalf of the war effort. CAP pilots towed aerial gunnery targets for live-fire anti-aircraft training and nighttime tracking missions for searchlights; CAP aircraft patrolled the Rio Grande to prevent illegal border crossings; a search and rescue service used CAP units to search for lost military aircraft; and many other activities.