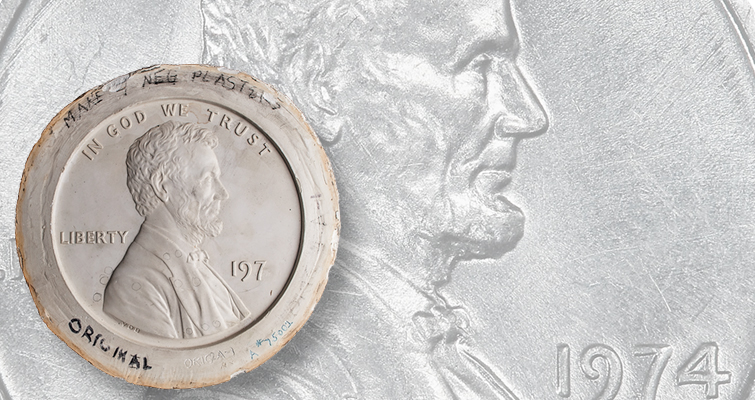 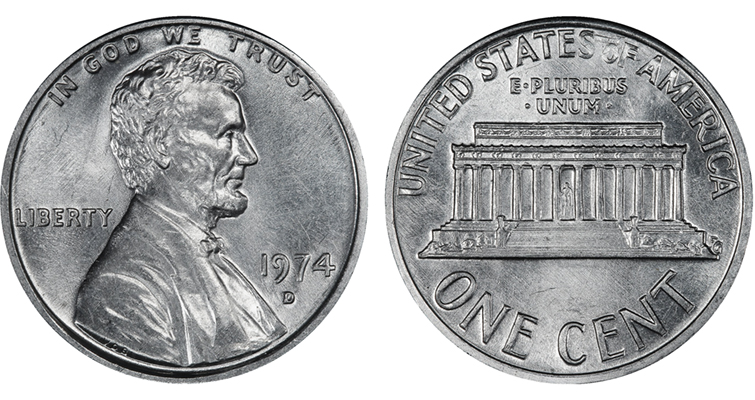 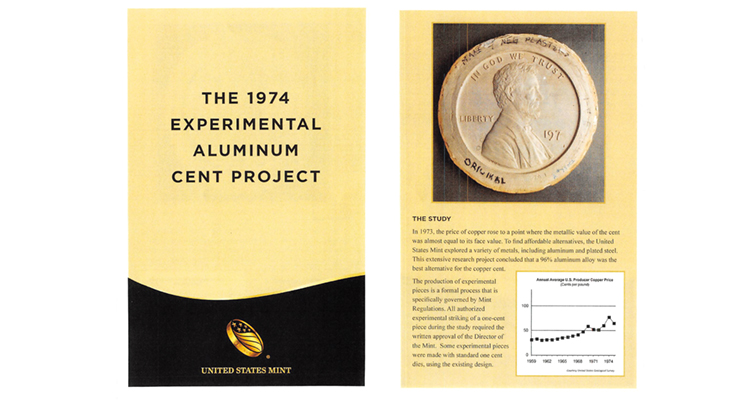 The informational brochure provides details on the 1974 experimentation with cent planchets made from an aluminum alloy. 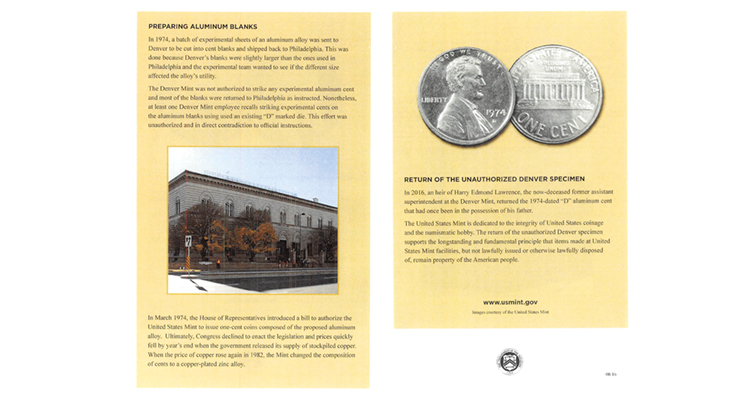 The illustrated 1974-D aluminum cent was returned to the U.S. Mint on March 2016, more than four decades after it was made. 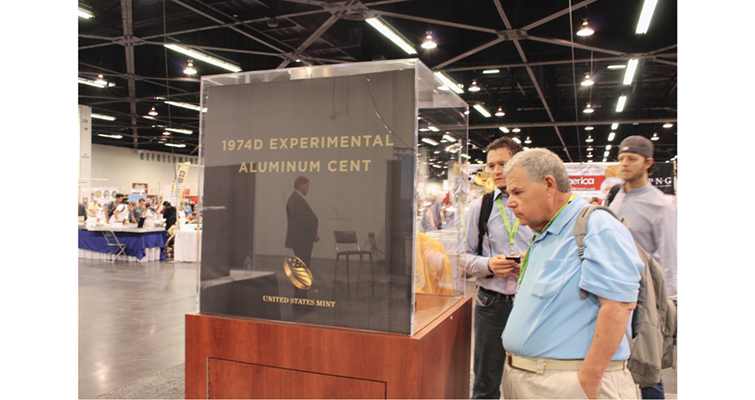 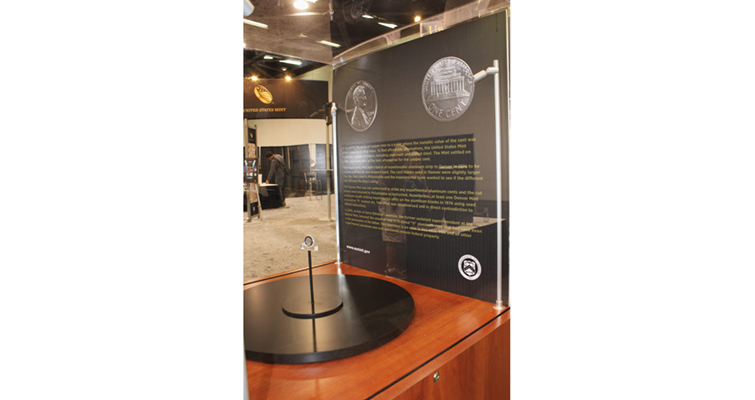 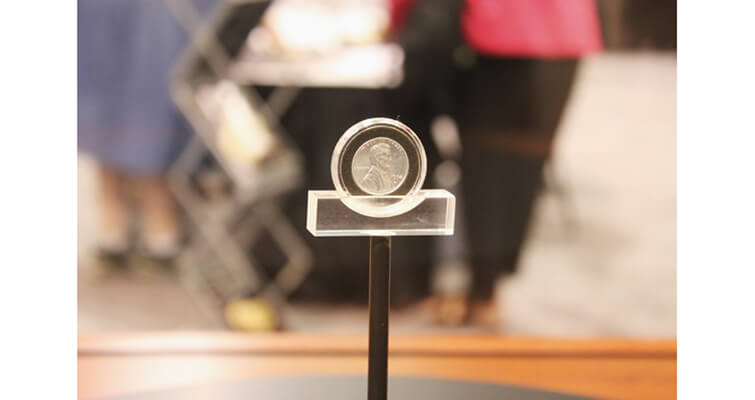 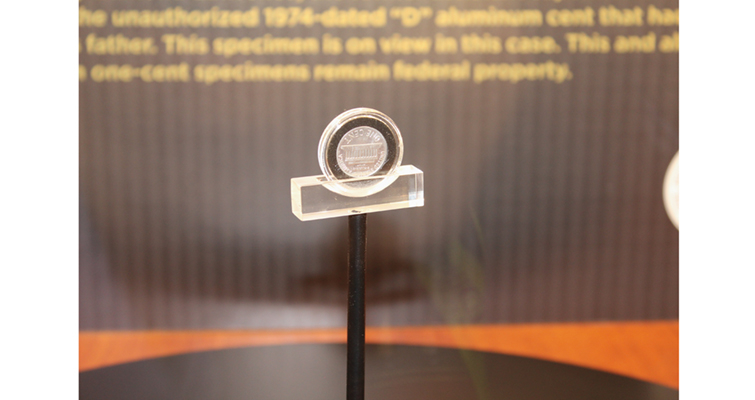 The reverse of the 1974-D aluminum cent as it appears in the U.S. Mint’s display at the ANA convention.

The United States Mint posted on its website information from the four-page, full-color informational brochure embedded above detailing the production of the 1974-D Lincoln cent struck in aluminum.

Printed copies of the brochure are being distributed at the U.S. Mint's booth Aug. 9 to 13 at the American Numismatic Association's World's Fair of Money in Anaheim, Calif., where an example of the aluminum cent is on display.

The website information is hosted on the Mint website's home page, and will remain for an indeterminate period until it is moved into an archive file.

The color brochure illustrates obverse and reverse images of the 1974-D aluminum cent that was returned to the Mint earlier this year pursuant to litigation.

According to the brochure, during the Mint's examination of compositional alternatives for the cent amid rising copper prices, experimental sheets of an aluminum alloy were sent to the Denver facility to be cut into cent blanks and shipped back to the Philadelphia Mint, where experimental strikes were already being pursued in aluminum.

"This was done because Denver's blanks were slightly larger than the ones used in Philadelphia and the experimental team wanted to see if the different size affected the alloy's utility," according to the brochure's details. "The Denver Mint was not authorized to strike any experimental aluminum cent and most of the blanks were returned to Philadelphia as instructed.

"Nonetheless, at least one Denver Mint employee recalls striking experimental cents on the aluminum blanks using an existing 'D' marked die. This effort was unauthorized and in direct contradiction to official instructions." 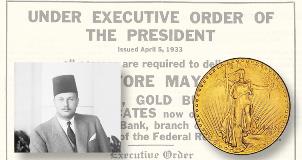 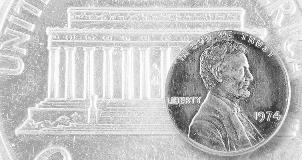 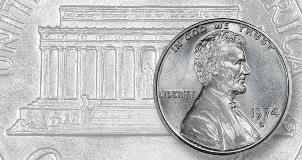