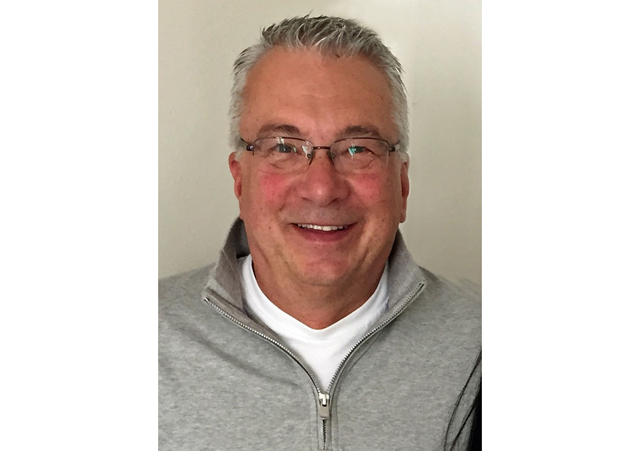 Ken Conaway, of Ohio, was the Grand Prize in Heritage's annual numismatic survey.

The following is a release from Heritage Auctions:

Celebrating a 20-year tradition, Heritage Auctions has awarded a Mint State 1907 High Relief double eagle to Ken Conaway, of Ohio, as the Grand Prize in its annual numismatic survey. The classic American numismatic rarity was certified by Numismatic Guaranty Corp. as MS-60 Wire Rim, estimated to be valued at about $12,500.

Conaway is a longtime Heritage Auctions member who started his serious numismatic collecting with certified Morgan Silver Dollars. Some seven years ago, he moved to collecting U.S. Government silver ingots. Today Conaway’s U.S. Government ingot collection rivals any ever assembled privately, and he attributes much of his collection success as well as research results to Heritage Auctions.

Working with Mark Van Winkle, Heritage Auction’s Chief Cataloger, Conaway has validated ingots as well as provided description details for auction listings. His research of U.S. Government silver ingots relies heavily on the Heritage Auction archives available on HA.com, calling it a vital tool in his research. "Being able to look back to the early 2000s and study each of the ingots sold by Heritage Auctions in the last great collection – that of Alan Bingel – is absolutely priceless," Conaway said.

Additional prizes awarded in the annual numismatic survey include:

The Grand Prize 1907 High Relief Double Eagle is considered by many collectors as the most beautiful American coin ever minted. President Theodore Roosevelt, sharing his desire to improve the aesthetic qualities of America’s coinage, personally selected sculptor Augustus Saint-Gaudens to create a new coin that would reflect American ideals. However, as collectors quickly learned, production problems (multiple blows were needed for full striking) and stacking problems in banks limited the commercial use of the High Relief design, and only 12,367 were minted.

Reduced-relief versions of Saint-Gaudens’ basic design, with the date changed to the Arabic numerals “1907”, were produced for the remainder of the year. The High Relief rarity is on most collectors’ want list, and examples are avidly pursued wherever they appear.