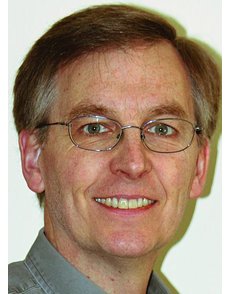 Jansen, who was identified through public outreach, was appointed to represent the interests of the general public on the committee. His four-year term on the CCAC will extend to March 2015.

The CCAC advises the government on coinage and national medal issues, including making design recommendations for upcoming issues in both categories.

Jansen is the chief executive officer and co-founder of a medical device firm in Mercer Island, Wash. In addition to his business experience, Jansen has a long history of successful nonprofit and philanthropic work, especially in the area of education, according to the Mint.

Jansen is a life-long coin collector and, according to the Mint, has a deep knowledge of coinage and many of the numismatic-related issues facing the CCAC and the United States Mint.

Four of the 11 CCAC member positions are appointed by the secretary of the Treasury based on the recommendations of the congressional leadership. The secretary appoints the seven remaining positions through an open application process.

The CCAC is subject to the authority of the secretary of the Treasury. The Mint is responsible for providing necessary and appropriate administrative support, technical services and advice.

The CCAC submits an annual report to Congress and the secretary of the Treasury, describing its activities and providing recommendations on future issues of commemorative coins.

Additional information on the CCAC can be found online at www.ccac.gov. ¦