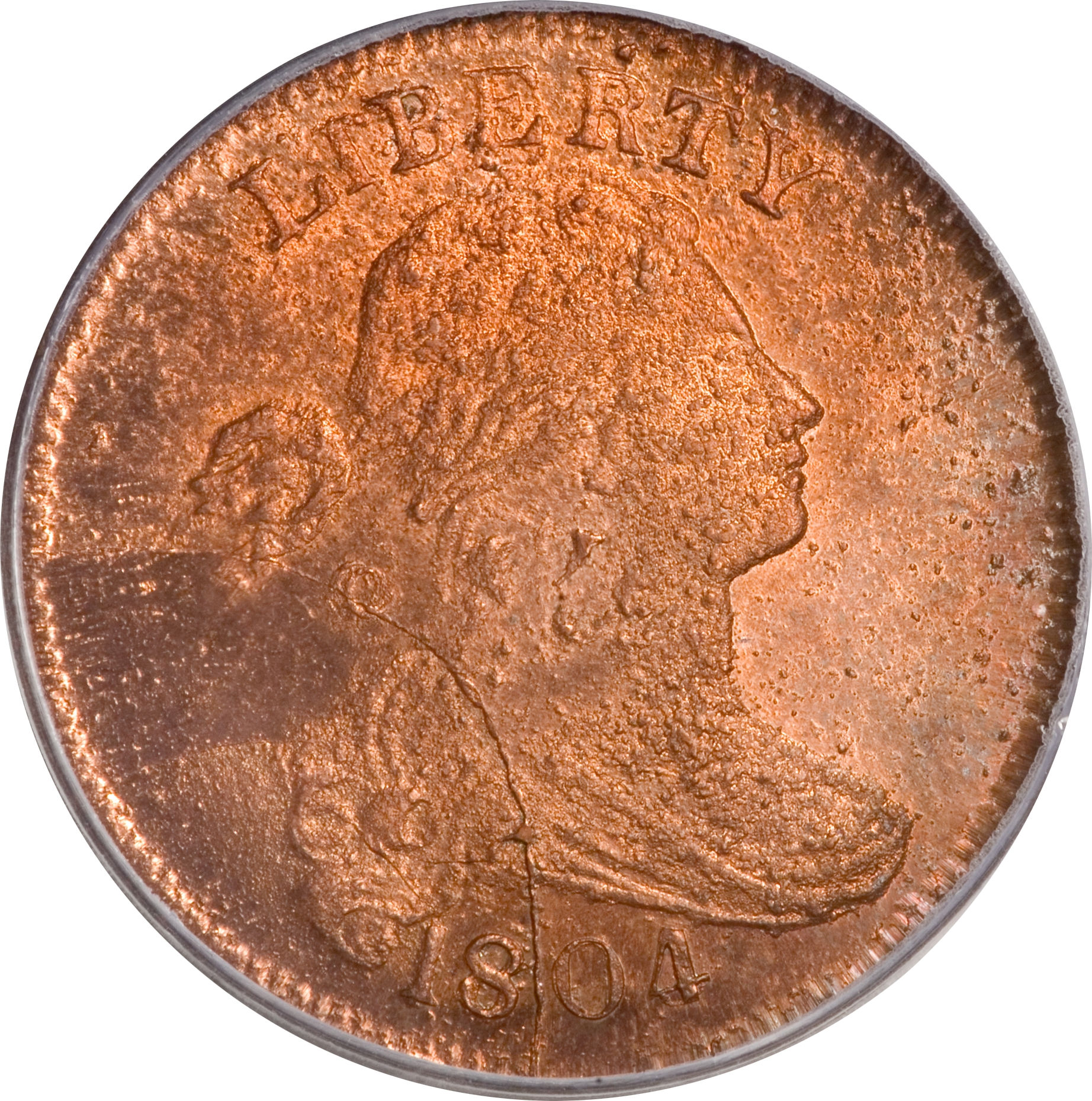 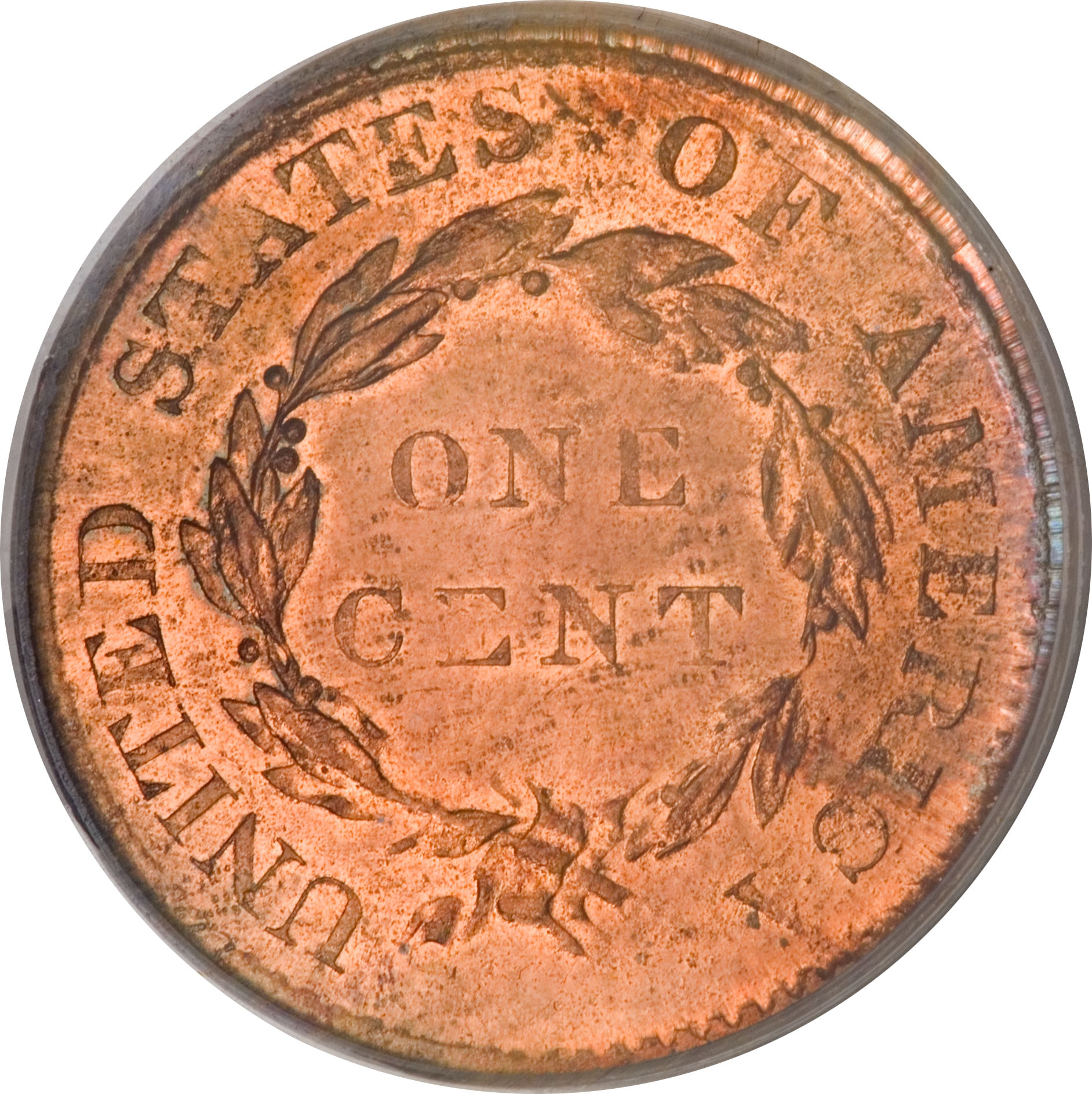 Arguably the most famous “counterfeit” early copper coin is the 1804 restrike cent, a coin struck with dies salvaged from the scrap pile. Since about 1860 bargain-minded collectors have been able to fill the 1804 hole in their large cent albums with this jury-rigged substitute.

Authentic 1804 large cents are all but unavailable in high grades and run hundreds of thousands in About Uncirculated. A PCGS AU-55 coin with a gold CAC sticker sold for $223,500 at a 2013 Stack’s Bowers sale.

Its origin remains a mystery more than 150 years after it was produced, though the finger of suspicion has long pointed at unscrupulous Mint insiders.

In 1910, Charles K. Warner, son of early American medalist John S. Warner reminisced about his childhood in an article that appeared in The Numismatist. In the 1850s, the younger Warner related, silversmith William Sellers conducted his business in the old Philadelphia Mint building. In the basement was a pile of scrap metal, including old, rusted, cracked and chipped coinage dies. In late 1857 Sellers gave the dies to medalist John S. Warner, who, in turn gave them to his friend, Chief Coiner George K. Childs.

It is not recorded which dies were in the lot, but two years later restrike 1804 cents began appearing on the numismatic market. The pieces were struck from an altered rusted and cracked 1803 die (S-261) and an 1820 reverse (N-12).

“This singular example of the low moral tone of some of our public officials made its appearance about the year 1860,” Sheldon quoted the pair. The piece was “manufactured for the sole purpose of supplying coin dealers with a cent they could sell to young and ignorant collectors.”

Breen speculated they were struck for prominent coin dealers Joseph A. Mickley or Dr. Montroville Dickeson during the freewheeling administration of Mint Director James Ross Snowden.

Today, the pieces, with their crude appearance and rough rusted surfaces are prized by large cent collectors, counterfeit collectors and those who appreciate a mystery.