Worthless cents and a partial country 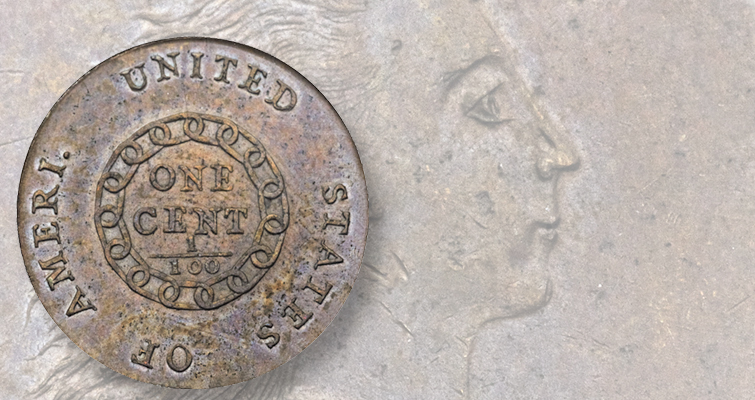 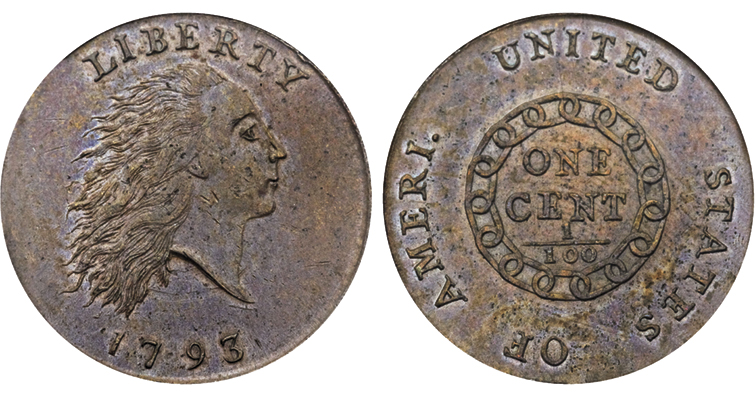 In the early days of the United States Mint, dies were created by hand using punches to place design elements, letters and numbers. In some cases, mint workers grabbed the wrong punch or failed to properly space the lettering.

In 1801 a die cutter botched three reverse dies. All expressed the value as 1/000 – zip, zero, nothing. He caught the error on one of the three dies, punching a 1 over the first zero in the denominator, the lower set of numerals in the fraction. His third die was spectacularly bad. In addition to the nonsensical value, he used two I’s for a U in the word United and left off part of the wreath – the central design element.

Because dies were expensive, even bungled ones were used to produce coins until they wore out. One of them was still going strong in 1803.

Coins struck by the bungled dies tend to be worth more than regular coins, especially in higher grades.

In 1793, the engraver producing the first die for the first cent abbreviated America as AMERI.

Why remains a mystery. There was plenty of space for the last two letters. Some believe the engraver thought the completed word would end too close to the next word – UNITED in UNITED STATES OF AMERICA. The late researcher Walter Breen speculated it was done on purpose, somehow in sympathy with the unfinished pyramid on the Great Seal of the United States.

Whatever the reason, only about 7,000 were struck before the die broke, making a rarity for the start of the now 222-year-old 1-cent series.

Less is more when it comes to the nation’s first cent. The Ameri. coin catalogs for $10,000 in Good condition in Coin World Coin Values. Coins with the whole word catalog for $7,500.