Why the common Indian cent is 'a worthy gift of the magi': Collecting Christmas 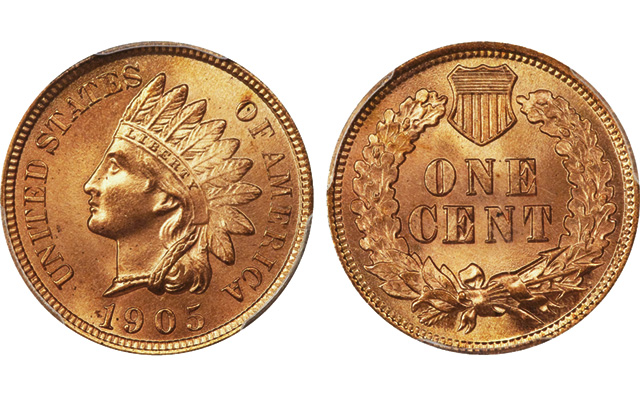 One dollar and eighty-seven cents. That was all. And sixty cents of it was in pennies. Pennies saved one and two at a time by bulldozing the grocer and the vegetable man and the butcher until one's cheeks burned with the silent imputation of parsimony that such close dealing implied. Three times Della counted it. One dollar and eighty-seven cents. And the next day would be Christmas.

O. Henry began his Christmas tale The Gift of the Magi on a numismatic note.  The short story appeared in the Dec. 10, 1905, edition of The New York Sunday World.

Della famously sells her hair to buy a $21 platinum fob for Jim’s watch, and Jim sells his watch to buy a comb for Della’s hair.

O. Henry ended the tale: “The magi, as you know, were wise men – wonderfully wise men – who brought gifts to the new-born King of the Jews in the manger. They invented the art of giving Christmas presents. Being wise, their gifts were no doubt wise ones, possibly bearing the privilege of exchange in case of duplication. And here I have lamely related to you the uneventful chronicle of two foolish children in a flat who most unwisely sacrificed for each other the greatest treasures of their house. But in a last word to the wise of these days let it be said that of all who give gifts these two were the wisest. Of all who give and receive gifts, such as they are wisest. Everywhere they are wisest. They are the Magi.”

With a mintage of 80.7 million the 1905 Indian cent is a common coin. In Good condition, it lists for $1.50 in Coin Values. Uncirculated examples start at $30. Every one is a Christmas coin and a worthy gift of the magi.

The lowly coin is both a symbol of the enduring power of love and the yuletide.