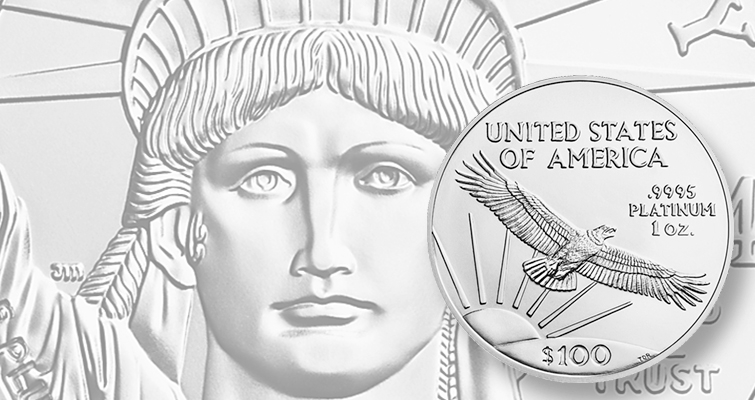 The United States Mint is still planning on releasing a 1-ounce American Eagle bullion coin in platinum in 2015. Fractionsl versions were last offered in 2008.

Collectors and investors in anything labeled American Eagle from the U.S. Mint are patiently waiting for officials to launch sales for the Proof and bullion versions of the 1-ounce .9995 fine platinum coins.

The Mint’s principal deputy director and President Obama’s nominee for Mint director, Rhett Jeppson, told Coin World in August that both versions are likely to be released during the first quarter of Fiscal Year 2016 — Oct. 1 to Dec. 31. As of Oct. 14, there is nothing new to report from the Mint on the American Eagle platinum coins.

The fractional versions were popular with collectors. Dealers and collectors alike have periodically expressed to Coin World an interest in the fractional alternatives.