The Philadelphia coin that wasn’t 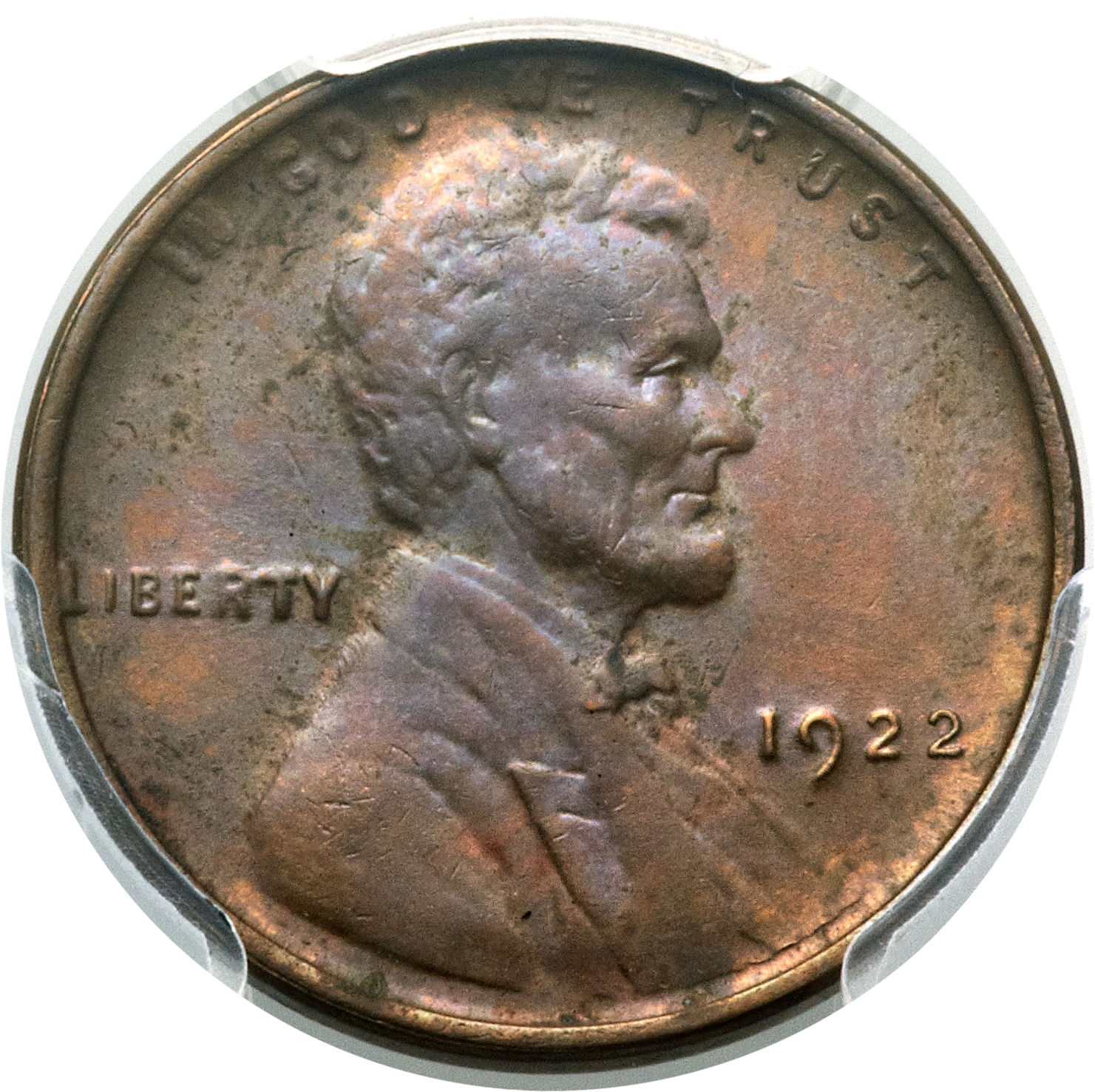 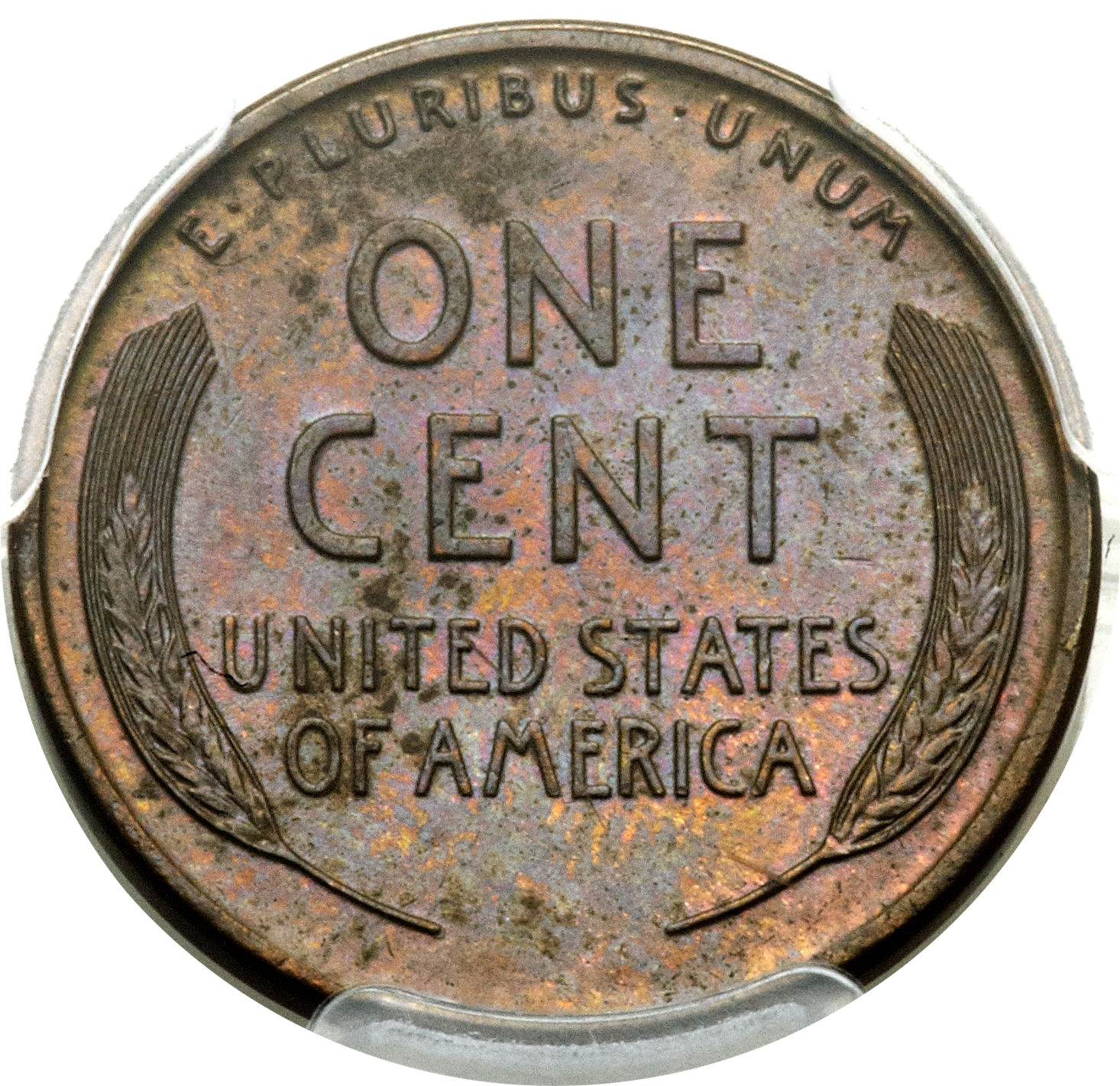 Note the strong reverse on this 1922-D Lincoln, Wheat Reverse, No D cent, graded Mint State 63 brown by the Professional Coin Grading Service, which sold for $15, 275 at auction in June 2015. Image courtesy of Heritage Auctions.

Collectors knew something was up in 1922 when cents without a Mint mark started showing up in circulation. For the first time since 1815, the Philadelphia Mint was not striking cents that year. Only the Denver Mint was coining Lincoln cents. All Denver Mint cents should have had a D below the date. These didn’t.

The standard remedy was to grind off the clashed parts and place the dies back in service. Sometimes, though, the grinders got overly enthusiastic. On at least one die, they ground off the Mint mark. True 1922 No D cents – called Die Pair 2 by collectors – have a strong reverse.

Three other dies also produced cents with a very weak or in some cases missing Mint mark. These coins were probably created by worn dies – Die Pairs 1, 3 and 4 – on which the D Mint mark recess gradually filled with debris or grease – a not uncommon occurrence – until the D entirely disappeared.

These varieties have a mushy, poorly defined reverse. Coins with a weak D command a small premium over regular 1922-D cents. Coins on which the D is entirely filled command a larger premium, but much less than the No D cents with a strong reverse

Next: The amusement park dime