The 'hobby of kings' is also for peasants like me 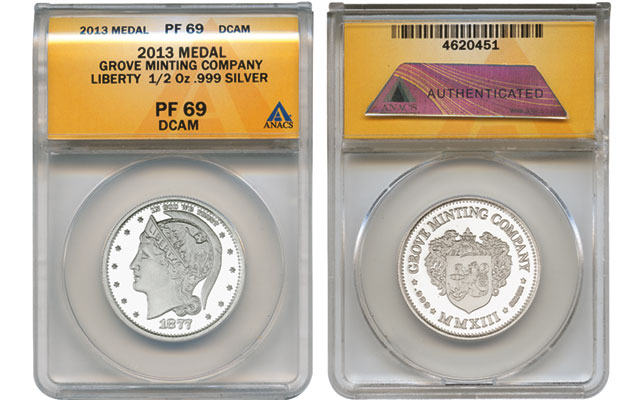 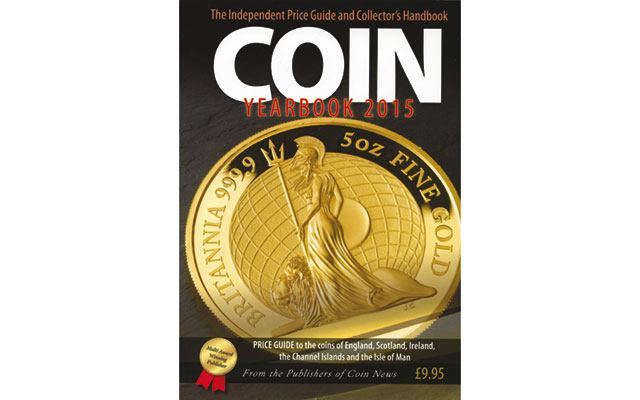 The New York International Numismatic Convention, held Jan. 8 to 11 at the Waldorf-Astoria Hotel, was notable for the tens of millions of dollars of items sold in auctions scheduled across eight days.

For me, however, the show allowed expenditures that even a writer could afford. The “hobby of kings” is for the peasants, too!

I’ve already written about a few of the pieces I brought home from the show, but one of the neatest acquisitions is a modern-day interpretation of a classic numismatic rarity.

Jared Grove of Grove Minting stopped by the Coin World booth and showed and shared his 2013 half-ounce silver Amazonian pattern medal. Encapsulated by ANACS, the piece screams beauty and is actually obtainable to a broad range of collectors, unlike the originals.

It happens to be his favorite design so far, he told Coin World, and is just the beginning of big plans for the nascent Grove Minting company.

Look for more issues coming from them, and a profile of the artist and his work in Coin World soon.

Another item coming home with me from New York was the newest edition of Token Publishing’s Coin Yearbook.

The 2015 edition offers current pricing data and is a handy reference for the millennia of British coins, all packed into 362 pages.

The book also covers coins of Ireland, Scotland, the Channel Islands and the Isle of Man. Chapters on various aspects of collecting are targeted for new and intermediate collectors, and so is the book’s price tag of £9.95.

The final item gained at the show cannot be quantified.

Every show is a chance to connect with readers, meeting old friends and making new ones, and this trip was no different.

Several new dealers were on the bourse or in attendance, and many story ideas and friendships emerged from the chaos of the show.

Look for Coin World at the next big show near you, and be sure to stop by and say hello.