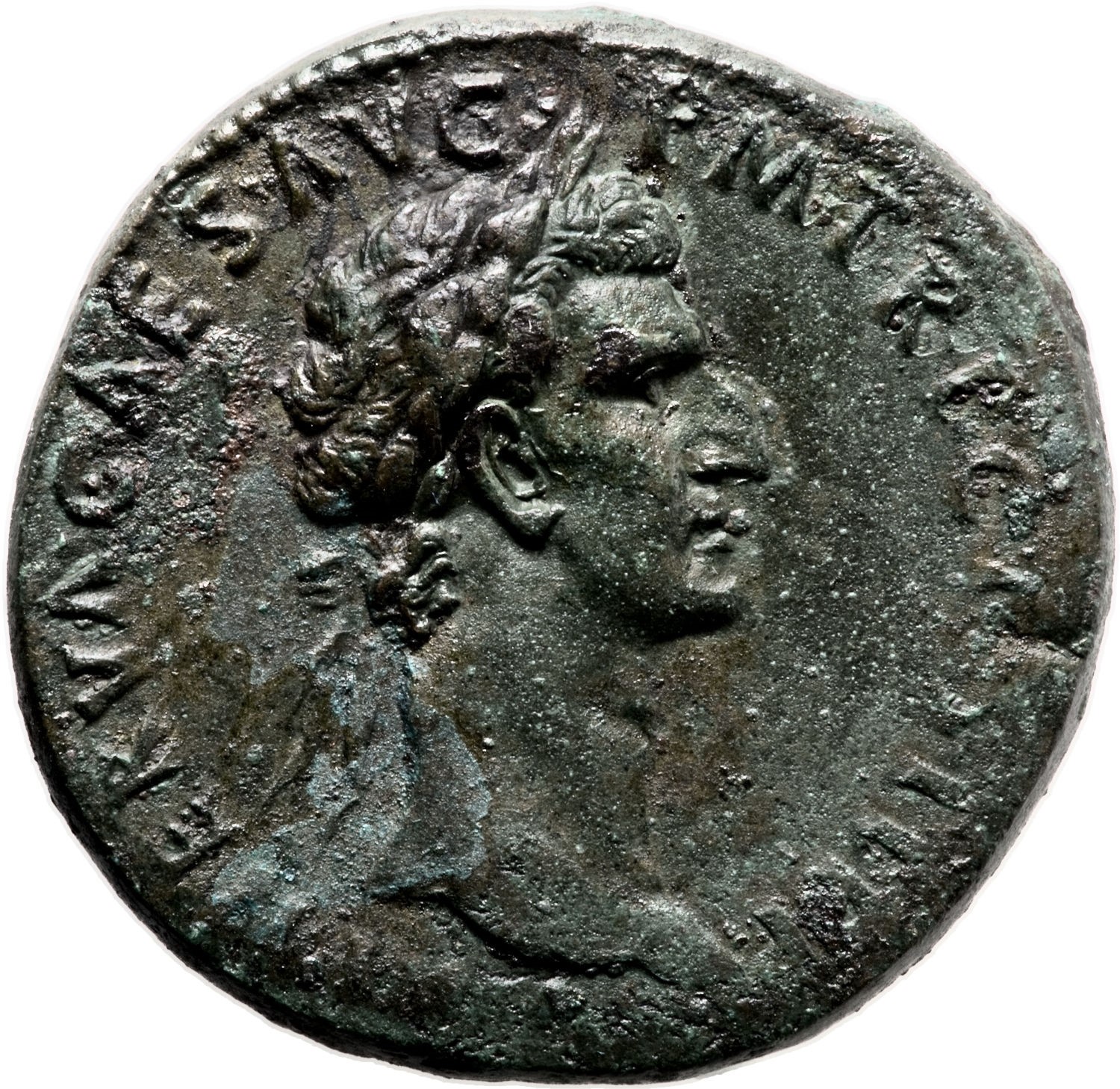 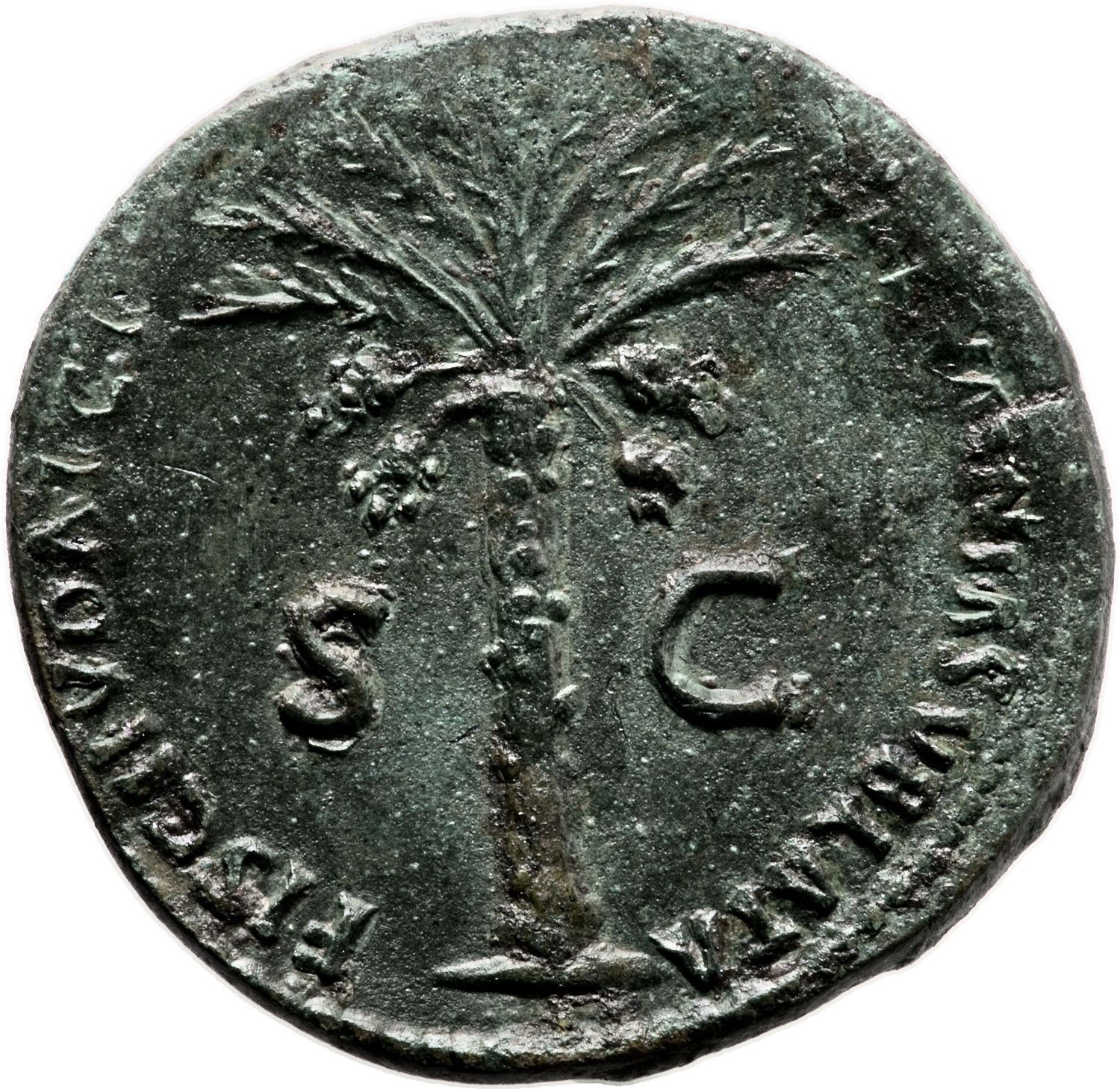 This they shall give, every one that passeth among them that are numbered, half a shekel after the shekel of the sanctuary: (a shekel is twenty gerahs:) an half shekel shall be the offering of the LORD. Exodus 30:13

Before Rome conquered Judea in 70 A.D., Jews paid a tax of a silver half shekel to the temple each year. In 71 A.D., Emperor Vespasian ordered that the Jewish tax – fiscus iudaicus – continue to be collected, but for the benefit of Rome, not the destroyed temple.

Historian Suetonius noted, “Besides other taxes, that on the Jews was levied with the utmost rigor, and those were prosecuted who, without publicly acknowledging that faith, yet lived as Jews, as well as those who concealed their origin and did not pay the tribute levied upon their people I recall being present in my youth when the person of a man 90 years old was examined before the procurator and a very crowded court, to see whether he was circumcised.”

After assuming the throne in 96, the Emperor Nerva issued a sestertius – a large bronze coin about the size of a half dollar – that showed his portrait on the obverse and a palm tree on the back. The legend FISCI IVDAICI CALVMNIA SVBLATA surrounds the palm.

The legend translates as “The insult of the Jewish tax has been removed.”

What that means, though, is open to interpretation.

In his Guide to Biblical Coins, David Hendin, writes, “Nerva instituted an extensive series of popular changes, one of which was the abolition of the insulting method of collecting the Jewish tax. The tax itself was not revoked, only the degrading method of collecting it. To proclaim his benevolence, Nerva ordered a coin to be issued.”

However, Hendin’s book also reports an alternative theory posited by David Vagi, author of Coinage and History of the Roman Empire.

Vagi believes the Romans weren’t being nice at all.

Rome redirected the tax from the Jew’s Jerusalem temple to Rome’s Temple of Jupiter Optimus Maximus Capitolinus. When the tax was collected for the Jews, Vagi contents, it was an “insult” to Rome. Nerva’s coin celebrates the removal of that insult.