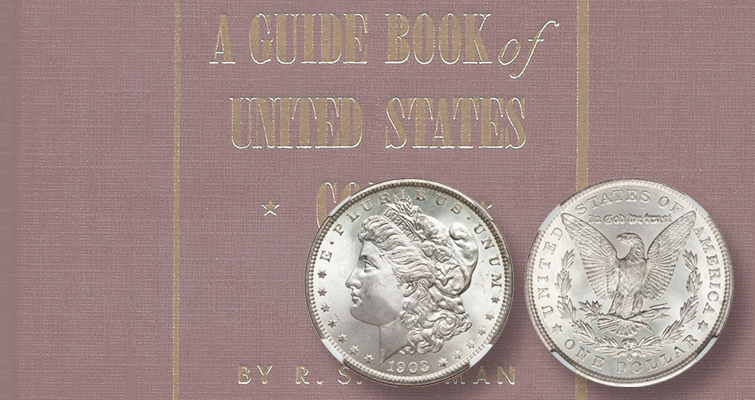 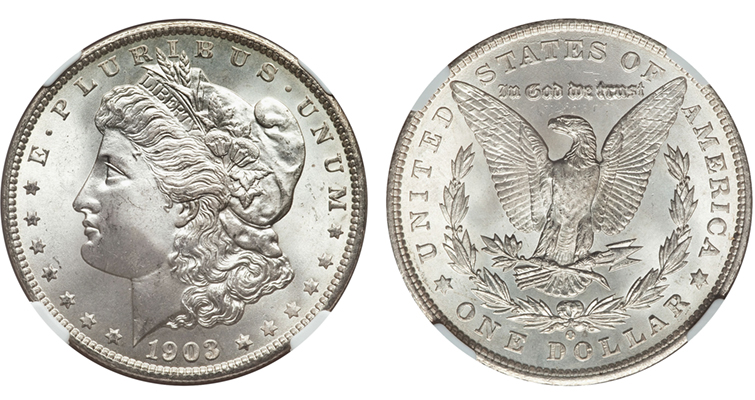 R.S. Yeoman's venerable “Red Book,” in its 70th edition this year, gets better over the years. Some changes serve as markers for collectors of the books.

The 1903-O is an incredibly important coin in the history of Morgan dollar collecting. From its minting to the early 1960s, it was the star of the series. Q. David Bowers estimates, in his Silver Dollars & Trade Dollars of the United States: A Complete Encyclopedia, that fewer than 10 uncirculated pieces were known before October 1962, when the Treasury Department released bags and bags of them.

Bowers estimates 200,000 or more uncirculated 1903-O dollars exist today. Before the Treasury release, the coin cataloged for $1,500, more than any other Morgan. The price fell off a cliff in 1963, dropping as low as a reported $7. Today the coin lists in Coin World’s Coin Values at $450 in MS-63. The value and the demand for the coin are in no small part based on its fabled history.

The coin also serves as a way to distinguish the rare first print run of the first edition of A Guide Book of United States Coins from the more common second printing.

In February 1947, an additional 22,000 copies were printed to meet unexpectedly strong demand for the title. The Morgan dollar paragraph was altered to eliminate the ambiguity. The ending phrase “scarcity of this date” was changed to “scarcity of 1903 O.”

About 10 years ago, Whitman Publishing Co. reissued the first printing of the first edition. It lists at $17.95 and is still available from the publisher and supply houses.