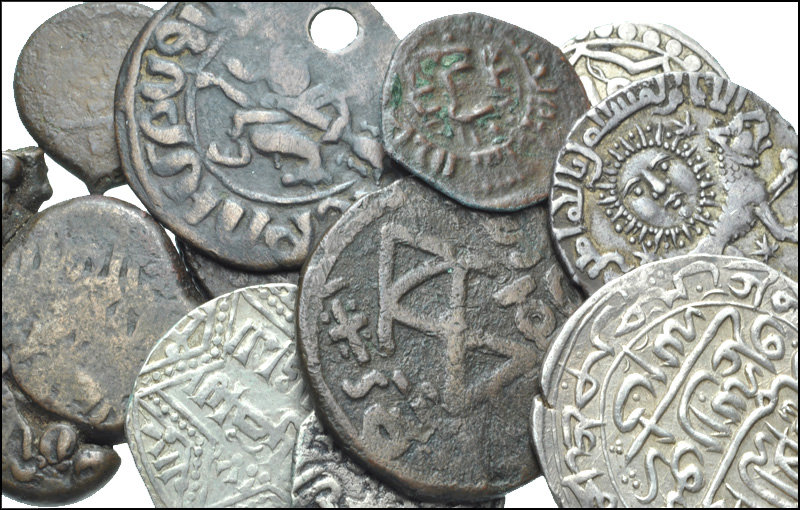 It has been a great privilege blogging on Coinworld.com these past few months. An occasional reader email with a comment or question makes it even more worthwhile. In the spirit of community, I’d like to share two recent inquiries, as I think they are relevant for many people in the hobby.

Eli from Texas asks “How important is [condition] in collecting world coins? It seems like only U.S. coins get graded.”

While there are certainly more U.S. coins being sent to grading companies than world coins, there is a growing number of world collectors who are willing to pay more for the assurance of third-party authentication and grading. Even more important is that condition is essential whether coins are slabbed and graded or not. I have often purchased coins in worn condition that I otherwise could not afford in extra fine or uncirculated condition. While I’m happy to own these coins, I admit that I don’t often “enjoy” them as much as I do pristine coins, despite their rarity.

However, I would never suggest to any collector that she only seek out uncirculated coins. There are in fact many reasons why worn coins are collectible. In addition to being less expensive, they can feel more “real,” as they were once part of the great mass of circulating issues used to purchase bread, clothing, and beer. Condition is important in determining value, but it’s not essential for deriving pleasure from the hobby.

Luca from Washington wants to know if coins are good investments.

We all wonder about this. Coins can be good investments, but they could also be dogs. In other words, they are not much different than stocks, bullion, and real estate. While I personally don’t collect with investing principles in mind, I don’t disparage those who do.

Certain truisms hold water when it comes to investing in world coins. East Asia and the Middle East probably have a greater upside than Europe (in fact, I consider several of my core areas to be risky long-term investments). Of course, more is at play here than crude geography, as condition, rarity, and eye appeal all matter considerably.

Coins have been great investments for those smart or lucky enough to have bought and held. Imagine having stashed away rolls of Morgan dollars or certain U.S. commemorative halves. But even selective purchases at the top of the market can yield sizable long-term gains. This requires careful research and considerable liquidity. Although opportunities abound for those willing to put in the time and effort, I find myself satisfied by simply collecting the coins that I like at prices that seem fair.

Here’s a cheers to those who have sent inquiries in the past and an invitation for others to do so in the future. Let’s remember that we are a community of collectors.