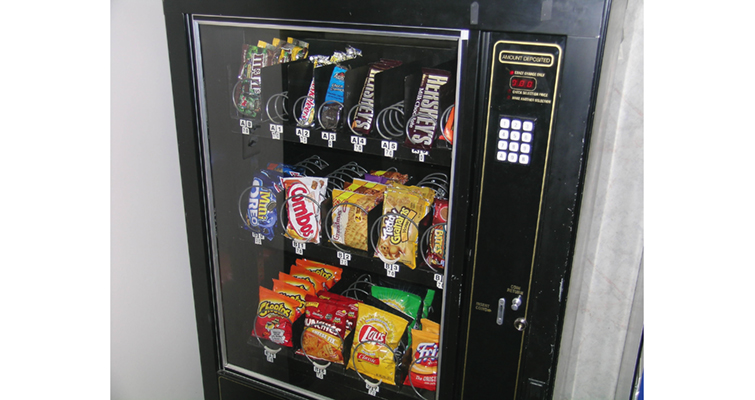 If you’re stuck at an airport after the restaurants have closed, you can often still buy snacks from a vending machine with quarter dollars.

The quarter dollar is just about the last coin standing.

The cent, nickel and dime ceased to have any real value decades ago.  The half dollar and the dollar coins, too, have no real place in commerce. The half dollar dropped out of sight in the 1960s. The few half dollars the Mint produces now are made only for sale to collectors.

The traditional silver-dollar-sized Eisenhower dollar of the early 1970s flopped because people didn’t want to deal with a pocketbuster. The small dollar, introduced in 1979, never caught on either. It, too, is made just for sale to collectors today.

When Canada switched to smaller dollars in 1987, the country also stopped issuing $1 bills. Consumers were forced to use (and eventually embraced) the loonie, a small dollar named after the bird that appears on the coin’s reverse.

The United States kept the dollar bill, though it’s worth less than half of what it was in 1987 and only a quarter of its value in 1977.

The quarter dollar coin, however, still is useful. If you’re stuck in an airport or hotel after the stores and restaurants have closed, it just might provide amusement and sugary sustenance. Most vending machines accept quarter dollars, though it often takes more than four to buy a newspaper (7 cents in the early 1960s) or a bottle of pop (a dime 50 years ago, when many of today’s collectors were children).

For its next five installments, this blog will explore some significant moments in the denomination’s history, from the days before the United States Mint started operation through private minting of the 19th century, possible prudery of the 20th century and a notable error or example of Mint mischief of this millennium.

Next: The earliest quarter