Presentation and storage are key 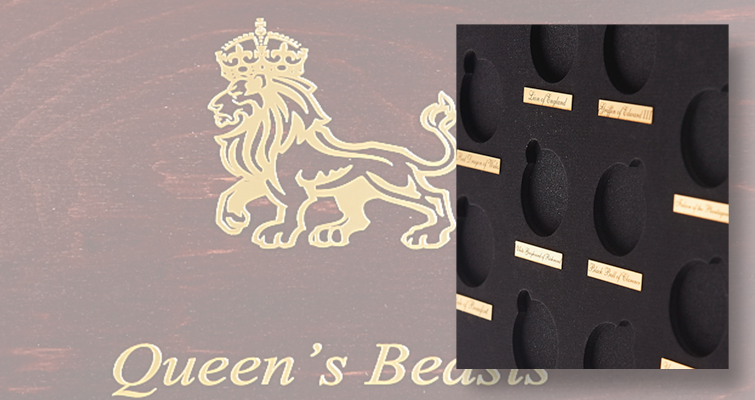 This box, designed for the Royal Mint's Queen's Beasts coin series, allows for both encapsulated storage and attractive display, with each coin's compartment elegantly labeled. 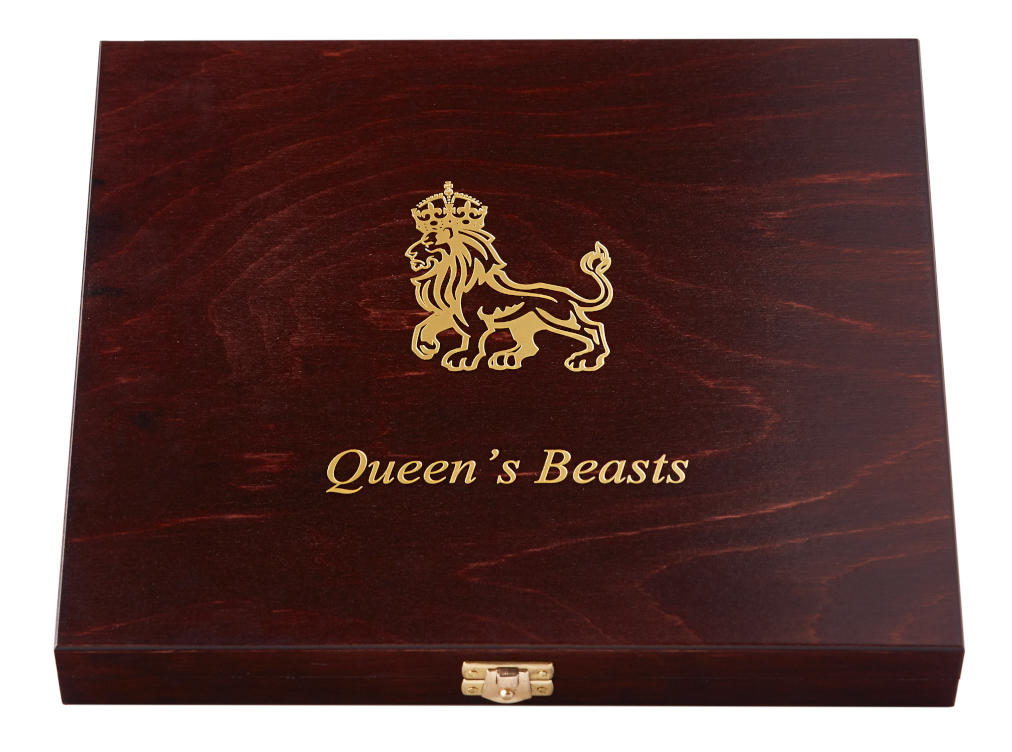 While storing coins in tubes is one safety-conscious solution, it's not the best way to enjoy displaying a collection. Coins in tight-fitting hard plastic capsules are protected and now can also be viewed in several different presentation options. For example, the British Royal Mint has some very attractive new wooden boxes for the three sizes of Queen’s Beasts bullion coins. 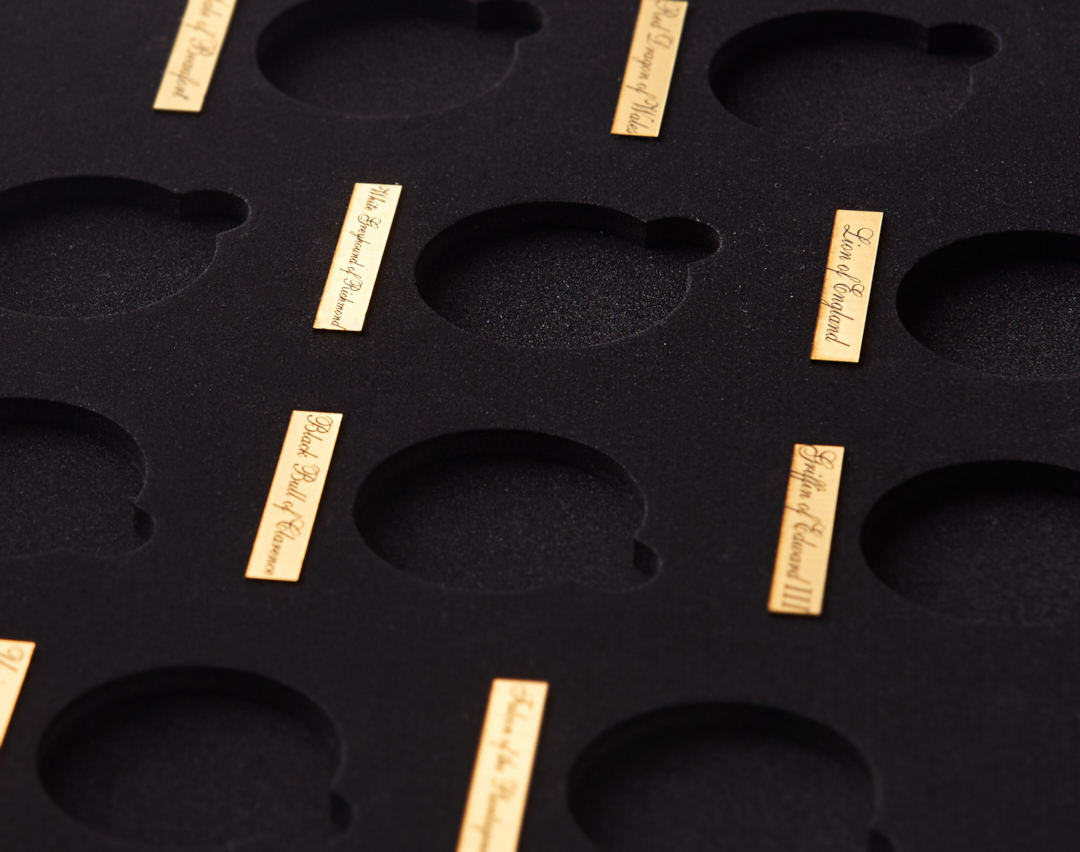 Putting silver coins in tight-fitting hard plastic capsules is essential, especially for coins worth more than their bullion content, and now albums are made to accommodate coins in capsules, as are coin boxes with trays, etc., like the tray pictured in the interior of this box, for displaying the Queen's Beasts coin series from Britain's Royal Mint, that includes small metal plates inscribed with the name of each coin.

Previous
Next
The recent catastrophic weather events in Texas, Florida, Puerto Rico, and other areas have spurred renewed attention to the importance of how one stores one’s coins and other collectibles, since flooding and similar events can cause severe damage to those items.

Coin World’s Susan Maltby has long covered these issues in her column for the magazine, which has provided countless tips over the years on how to protect one’s coins from environmental degradation.

Silver coins are especially susceptible to oxidation if they are not stored properly. As many collectors know from their own experiences, improper storage increases the chances your coins will develop milk spots, dark toning, and other issues that can degrade their appearance and market value.

In my experience, putting silver coins in tight-fitting hard plastic capsules is essential, especially for coins worth more than their bullion content. And for several years it has been possible to purchase plastic tubes that accommodate coins in capsules, including those that come from the mints in capsules, from dealers such as Provident Metals. However, I have yet to find any big enough for those larger diameter coins like the Perth Mint’s Lunar series coins.

Where you store those capsules and tubes is, of course, also important. The goal is to provide as inert an environment as possible, especially for more valuable items. Many people use silica-gel-based and other desiccants for this purpose.

Recently, I have been addressing another aspect to how I store and present my own coins. For extras, tubes are generally a good way to go, but one wants to be able to view one’s set of a particular series in order to enjoy it to the fullest, which is hard to do when the coins are in tubes.

Presentation options for collectors have continued to grow in recent years. In the past, coin albums like those from Dansco, Littleton, and other companies were about the only option for many coin series. But putting you coins directly into those albums had some drawbacks — toning from the interaction of chemicals in the paper with the coins, and scratched coin surfaces from those sliding pieces of plastic.

But now there are albums for coins in capsules, coin boxes with trays, etc. An economical and effective approach I like for world bullion and commemorative coins is to purchase a three-ring binder called Grande from Lighthouse, plus two-sided plastic pages designed to hold coins of many different sizes. For years, I have looked for a good way to display my collection of Austrian €25 niobium-silver coins, and I recently found just the right sized pages from Lighthouse to do that. Similar pages exist for slabbed coins.

In addition, presentation boxes, especially those made of wood, are also a great way to house different coin series. There are several coin supply manufacturers that produce boxes for the major, widely-collected bullion coin series, as well as some boxes from world mints like the Royal Canadian Mint.

The British Royal Mint has some very attractive new wooden boxes for the three sizes of Queen’s Beasts bullion coins (2-ounce silver, ¼-ounce gold, and 1-ounce gold) that include small metal plates inscribed with the name of each coin. These boxes are coming in October, and I recently bought one from the Canadian world coin company, The Coin Shoppe (http://thecoinshoppe.ca/). They include capsules for all 10 coins of each size.

Some privately manufactured boxes are available for the Queen’s Beasts series, and I just heard one major dealer will soon offer glass-top boxes for these coins.