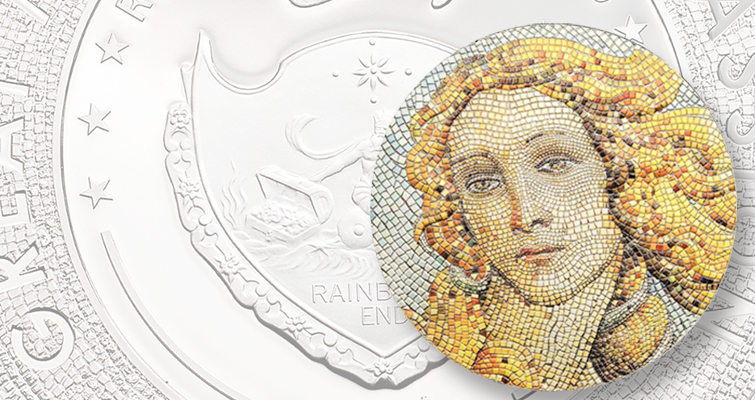 The Birth of Venus in the new series Great Micromosaic Passion, is a first, with more than 5,000 tiny minted tiles on the surface, creating the appearance of a mosaic. Struck by Coin Invest Trust from three ounces of silver and issued under the name of Palau by Powercoin, it has a mintage of 499 pieces. 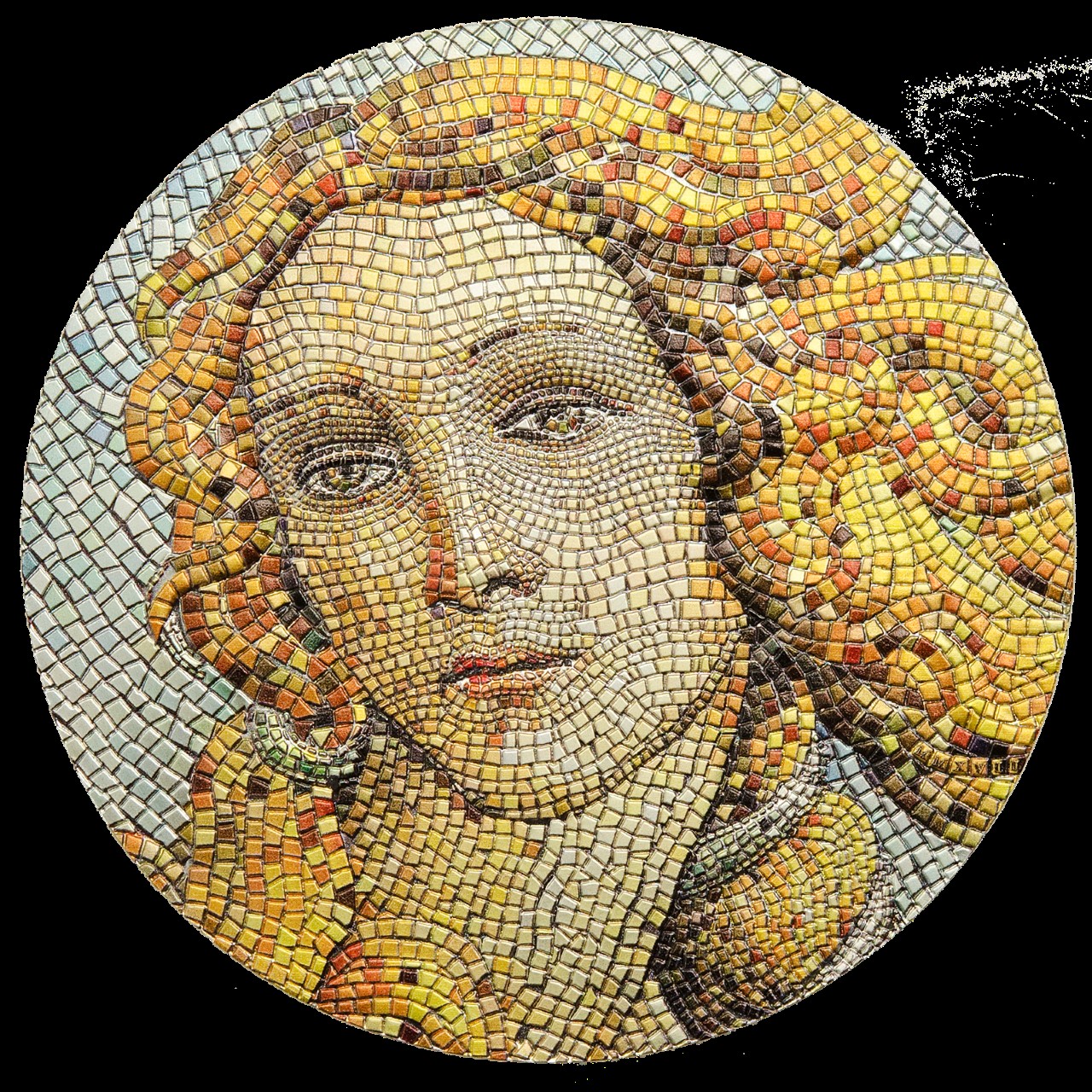 See if you can find the year of issue, 2017, written in Roman numerals, MMXVII, hidden in Venus’ hair on the coin's reverse. 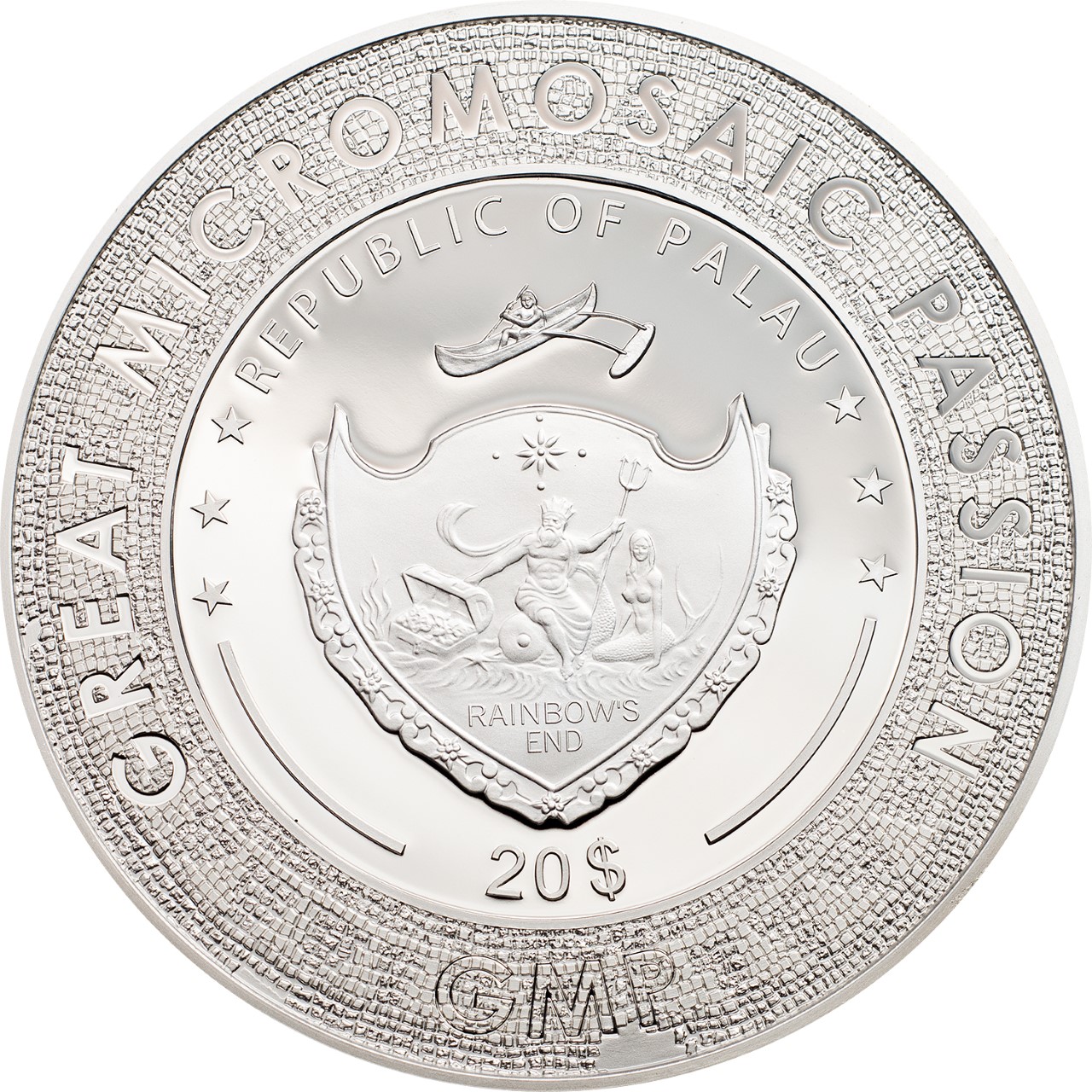 The obverse of Coin Invest Trust's Birth of Venus – Great Micromosaic Passion identifies the silver coin's series (the acronym is also minted into the microtiles) and denomination ($20), and the state with coin-issuing authority in whose name the piece is produced (Palau). 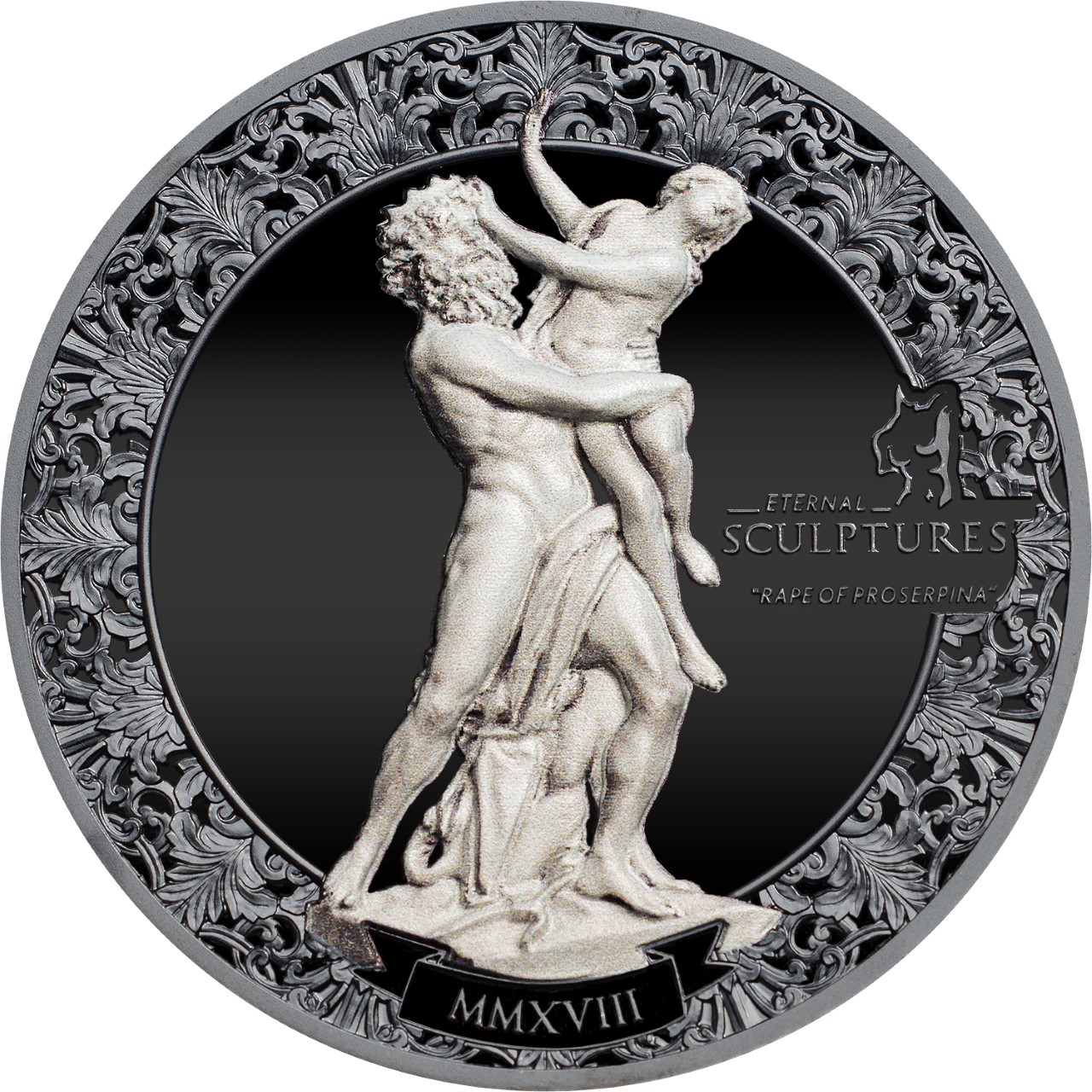 A large 17th century marble sculpture by Italian master Gian Lorenzo Bernini about the abduction of Proserpina by Pluto is the subject of both sides of Coin Invest Trust's second issue in the Eternal Sculpture series. 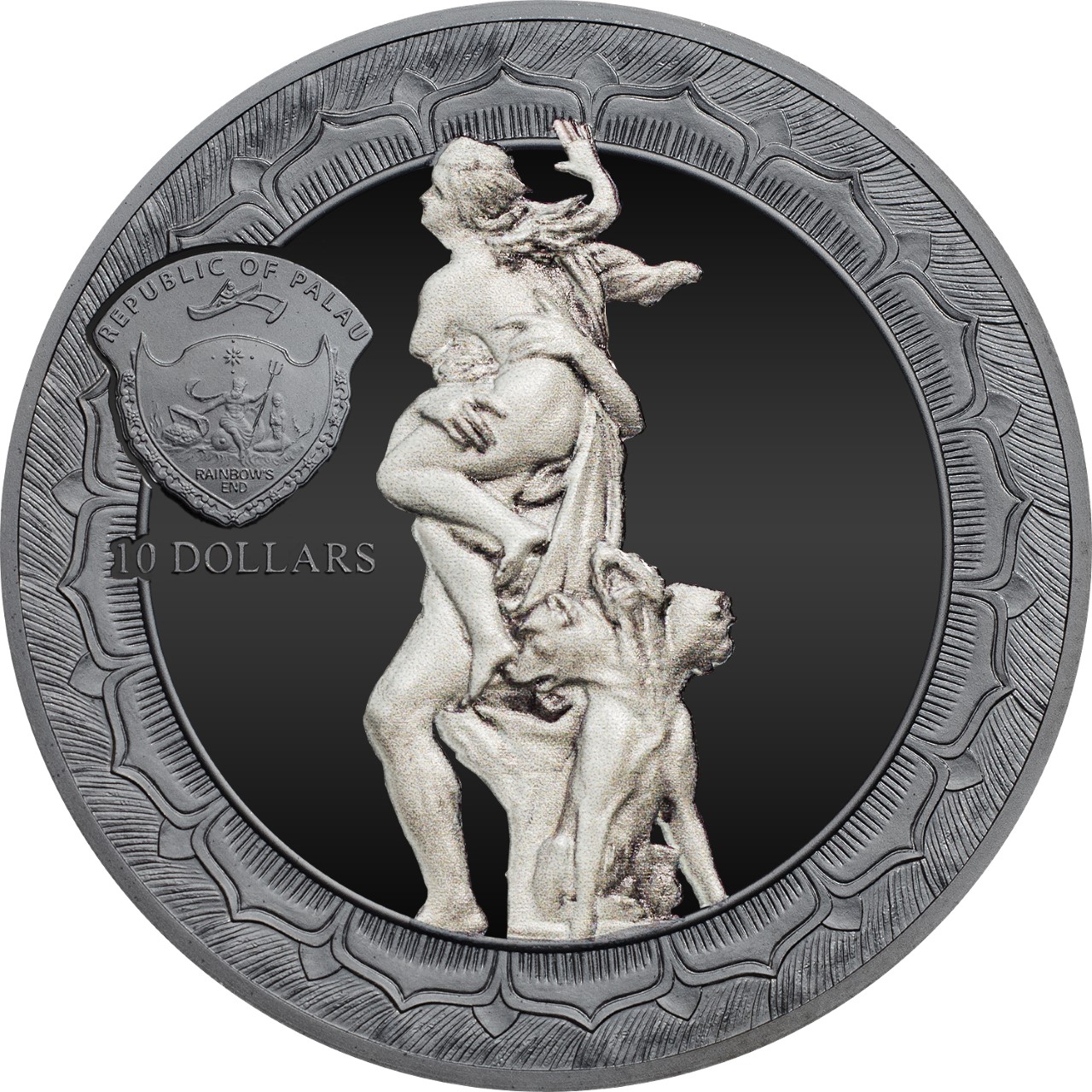 Struck from two ounces of silver, with high-relief on both sides using CIT’s Smartminting, the coin is a Black Proof, having a dark black field combined with a special white paint to highlight the intricate beauty of the marble statue, with a mintage of 999 coins, issued in the name of Palau.

Italian modern world coin company Powercoin, which is owned by Antonello Galletta and based in Rome, has launched two interesting new coins that celebrate great works of art. The first, Birth of Venus – Great Micromosaic Passion, depicts the face of Venus from the very famous painting, The Birth of Venus, by Sandro Botticelli. The painting, which was produced in the 15th century, is an icon of the Renaissance and depicts the goddess Venus shortly after her birth as she arrives on the shore fully grown.

The new coin is the first ever “micromosaic” issue that has more than 5,000 tiny minted tiles on the surface, creating the appearance of a mosaic. It is also a rimless coin, with full details up to the border of the coin.

“The realization of the smallest tiles was a real challenge. Only with modern technologies and by pushing Coin Invest Trust’s Smartminting technology to the limit was it possible,” Mr. Galletta said. He also noted that “We have been working on this coin since 2013 and it was not possible to realize it, until today.”

The coin, issued under the name of Palau, is struck from three ounces of silver and has a mintage of 499 pieces.

The year of issue, 2017, is written in Roman numerals, MMXVII, and is hidden in Venus’ hair in the lower right part.

The obverse of the coin is also very original. It is a mix of Proof and Matte finish with the acronym of the series, GMP, minted among the tiles.

The coin will be packaged in a custom box built purposely for this coin series, having an irregular shape and colors that recall part of a mosaic.

A sample of the coin is being shown at the World Money Fair in Berlin this week and the coin will be available to ship during the spring.

A second new coin commissioned by Powercoin and produced in conjunction with CIT is the third issue in the company’s Eternal Sculpture series of coins that depict famous works of sculpture, including the Venus de Milo and Cupid and Psyche coins, which have been profiled in this column.

The new coin, The Rape of Proserpina, depicts a large 17th century marble sculpture of the same name by Italian master Gian Lorenzo Bernini that is about the abduction of Proserpina by Pluto.

Like the first two coins in the series it is struck from two ounces of silver and features high-relief on both sides using CIT’s Smartminting and is a Black Proof, which uses a dark black field combined with a special white paint to highlight the intricate beauty of the marble statue.

The piece has a mintage of 999 coins and is issued under the authority of Palau.

It will also begin shipping in the spring.