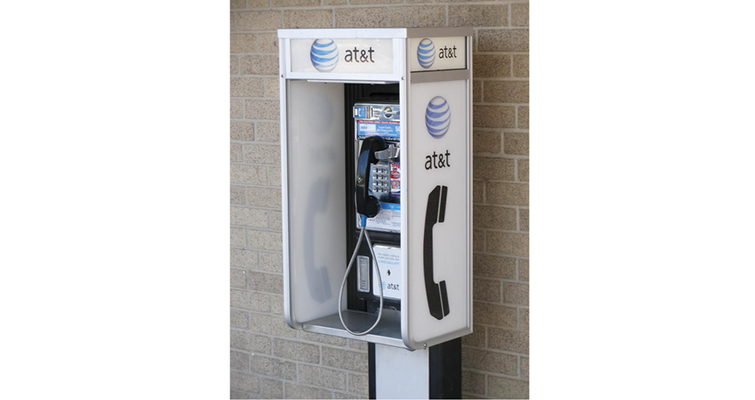 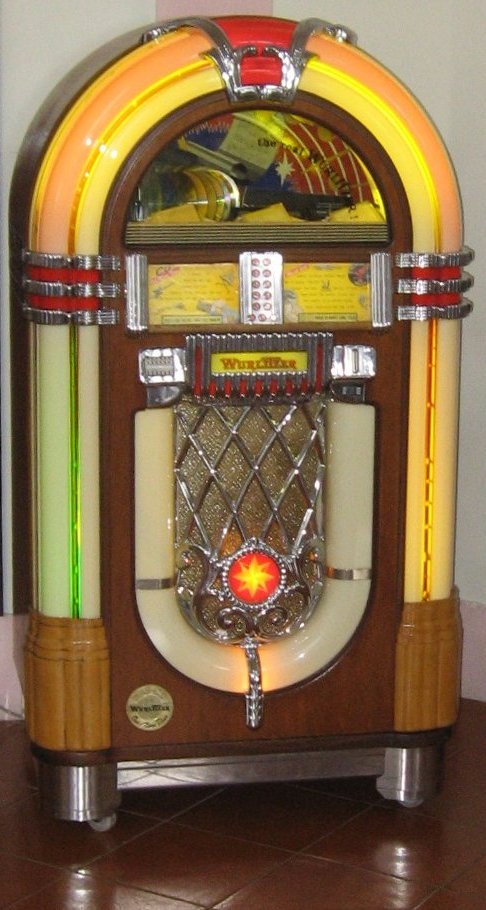 Previous
Next
One thin dime won’t buy much now. But, time was when a dime would buy a Coke, a comic book, a phone call at a pay phone or play Teresa Brewer’s 1950 78-rpm record “Music! Music! Music!”  not once but twice on a jukebox:

Put another nickel in

All I want is having you

By 1986 when Reba McEntire recorded the song “One Thin Dime,” 78s had been replaced by 45s, and 45s were being replaced by CDs. A jukebox song cost a quarter dollar then, but pay phones, at least in song, were still a dime.

Is all it takes

When you need someone who cares

These arms of mine

One thin dime is all you need

And I'll be there

With the rise of cell phones since the 1990s, pay phones have become an endangered species. Dimes aren’t as useful as they used to be.

When the United States Mint produced the first dime in 1796 – spelled disme then – the coin marked a radical departure from earlier English (pounds, shillings, pence) and Spanish (8 reals and its subdivisions) monetary systems.

Since the colonies were mostly English in origin, the British system of 12 pence to the shilling and 20 shillings to the pound prevailed across much of North America. Competing with it, primarily because of the sheer abundance of Mexican and South American coins, was the Spanish colonial system, in which a silver dollar-size coin was divided into eight real.

The Spanish milled dollar and its divisions were widely used across the Americas and translated easily to the fledgling decimal system, with an 8-real coin equaling $1 and a 2-real coin roughly equaling a quarter dollar.

However, the commonly used 1 real coin, or bit, was equal to 12.5 cents U.S. The dime was an awkward fit and would not be fully integrated into commerce until 1857 when the Spanish colonial coins were no longer recognized as legal tender in the United States.

The real denomination – 1/8th of a dollar – actually hung on in the stock market until the start of this millennium. Stocks were priced by the eighth of a dollar until April 9, 2001, when the Securities and Exchange Commission ordered the nation’s stock exchanges to convert to decimal pricing.

Next: A coin for the man without a country