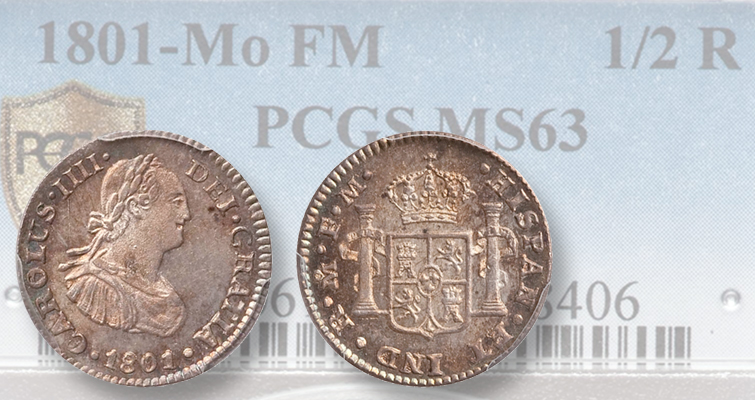 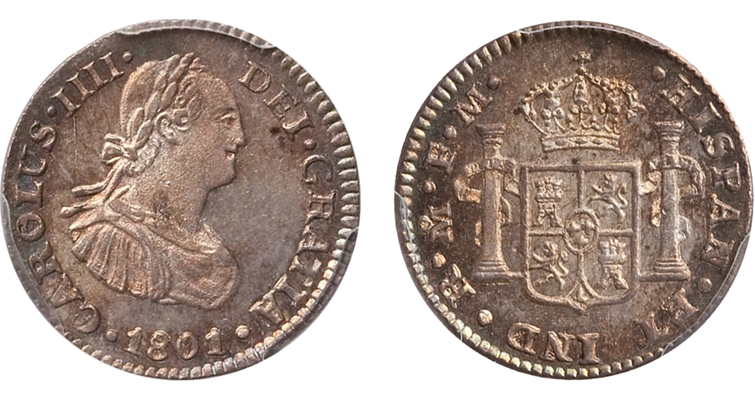 This half-real piece, or picayune, was worth 6 1/4 cents, enough in 1837 to buy a newspaper in New Orleans, the still-in-business Times-Picayune.

?The United States has had its share of odd denominations that actually reached circulation, but there's an even odder assortment of coins that were proposed but never produced.

One was the bright idea of a government official; another the hare-brained scheme of a politician’s pal. Some were solutions in search of problems. A couple were the result of a screw-up or maybe a “purpose-up” on the Mint’s factory floor.

From the earliest days, America’s currency was a non-decimal mishmash. The Spanish Milled Dollar, the basis of much of the commerce in the colonies, used a base-8 number system. Eight-real pieces circulated as dollars, 4-real pieces as half dollars, 2-real pieces as quarter dollars, 1-real pieces or bits were worth 12 1/2 cents, and half-real pieces or picayunes, worth 6 1/4 cents.

The later coin, famously, was enough to buy a newspaper in New Orleans, the still-in-business Times-Picayune. In 1837, when the Picayune started business, United States coins were still scarce in much of the country, but old Spanish coins circulated everywhere.

In the East, the Spanish colonial coins circulated side by side with English-based currency, where a pound was worth 20 shillings and a shilling was worth 12 pence, except where it wasn't. From time to time various colonies decided upon different valuing schemes in an attempt to keep silver coins in local circulation.

Given that history, it’s no wonder the Mint struggled with a multitude of real and suggested denominations.