It’s the Golden Age of Numismatic Literature, so Go read a book 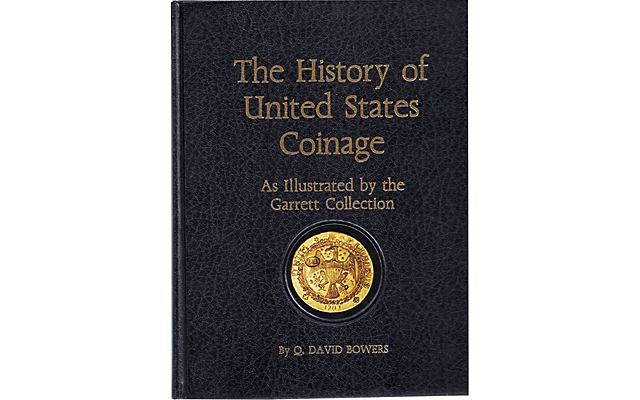 Given some time to think about it, we’d all likely be able to select one book to take with us while stranded on a desert isle.
Which brings us to this important point.
In all of the excitement over auctions of major named collections like Partrick, Newman, Gardner and Pogue, or the scramble to acquire the United States Mint’s latest must-have limited edition offering, it is easy to overlook what is arguably one of the most important segments of our community: numismatic literature.
Numismatic books, auction catalogs, price lists and price guides, Mint reports and other forms of literature all play vital roles in telling the story of our hobby. And recently, numismatic literature has soared to new heights. If 1907 to 1921 was the Golden Age of  U.S. Coin Design, the last decade or so has been the Golden Age of Numismatic Literature.
As I look at the bookshelves in the Coin World offices and reference library, and my own personal library at home, I marvel at the breadth and depth of hobby literature today.
Researcher-writers like Joel Orosz, Q. David Bowers, Roger Burdette, Philip Mossman, Fred Reed, Roger Siboni, John Howes, A. Buell Ish, John Adams, Anne Bentley, Leonard Augsburger and a host of others have produced a remarkable body of work in this century.
And then there are the catalogers who have produced incredible catalogs for dozens of auctions of collections big and small.
Traditional publishers like Whitman and auction firms such as Heritage and Stack’s Bowers Galleries, too, deserve credit for publishing books on increasingly specialized series: If you collect only Peace dollars, there’s a book for that series. How about a book on the 1822 Capped Head half eagle or Draped Bust half dollars of 1796 and 1797?
Yes, they exist.
If you will excuse me, I need to go read a book.