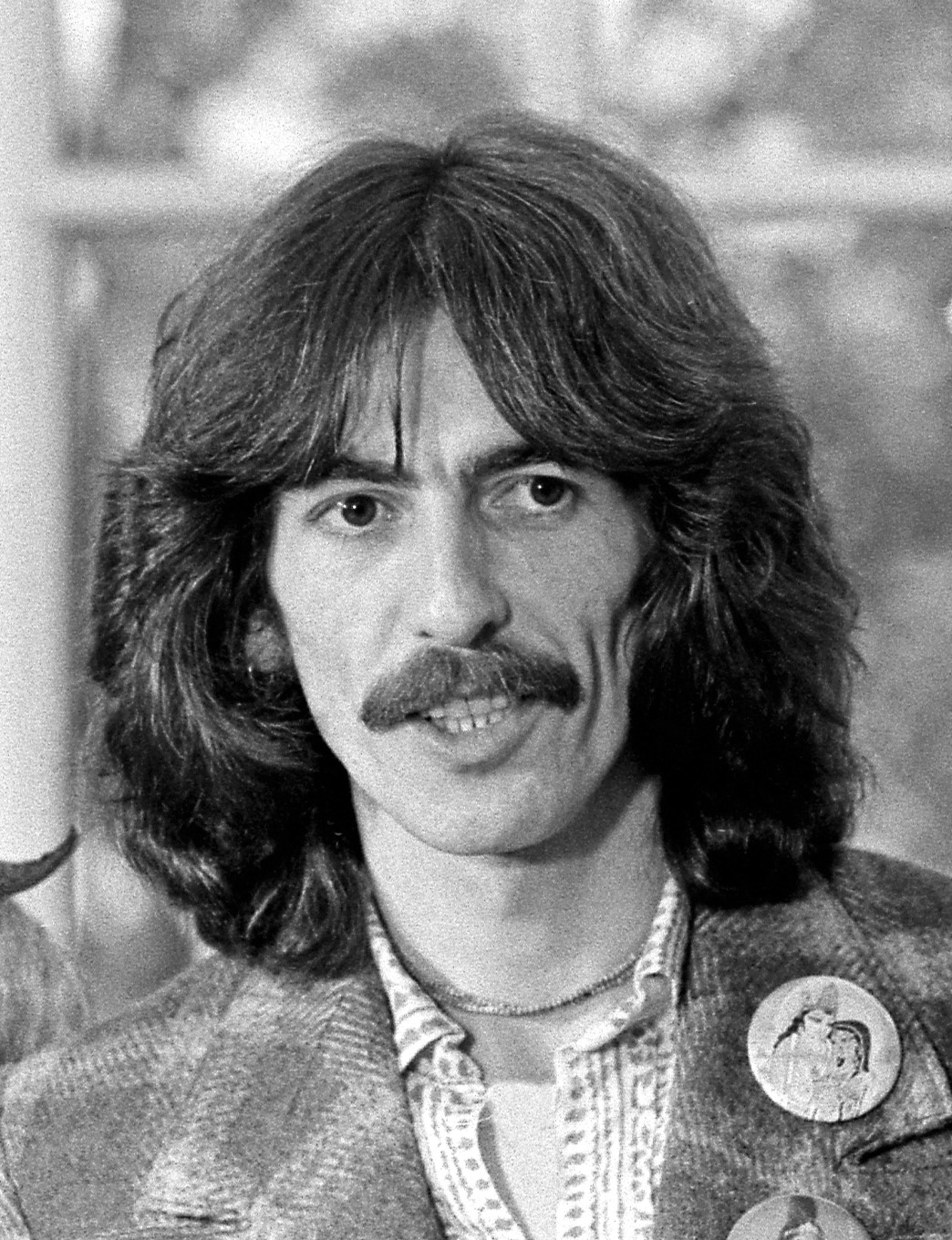 George Harrison and Gerald Ford in the Oval Office.
Previous
Next

If you drive a car, I’ll tax the street.

If you try to sit, I’ll tax your seat.

If you get too cold I’ll tax the heat.

If you take a walk, I’ll tax your feet.

George Harrison’s 1966 song was a rock 'n' roll protest against England's confiscatory 95 percent tax rate on high-income individuals, especially musicians. With April 15 fast approaching, the song is the theme of the season.

Everything the late Beatle mentioned in his song almost 60 years ago is subject to taxation in the United States today. Sales and use taxes are levied on cars,roads, chairs, fuel and shoes. Politicians leave few stones unturned in their quest to reward campaign contributors with the stolen fruit of honest labor.

For the next five weeks, Five Facts will look at five numismatic tax touchstones dating back to antiquity. Some are amusing. Some are titillating. Hopefully all are interesting.