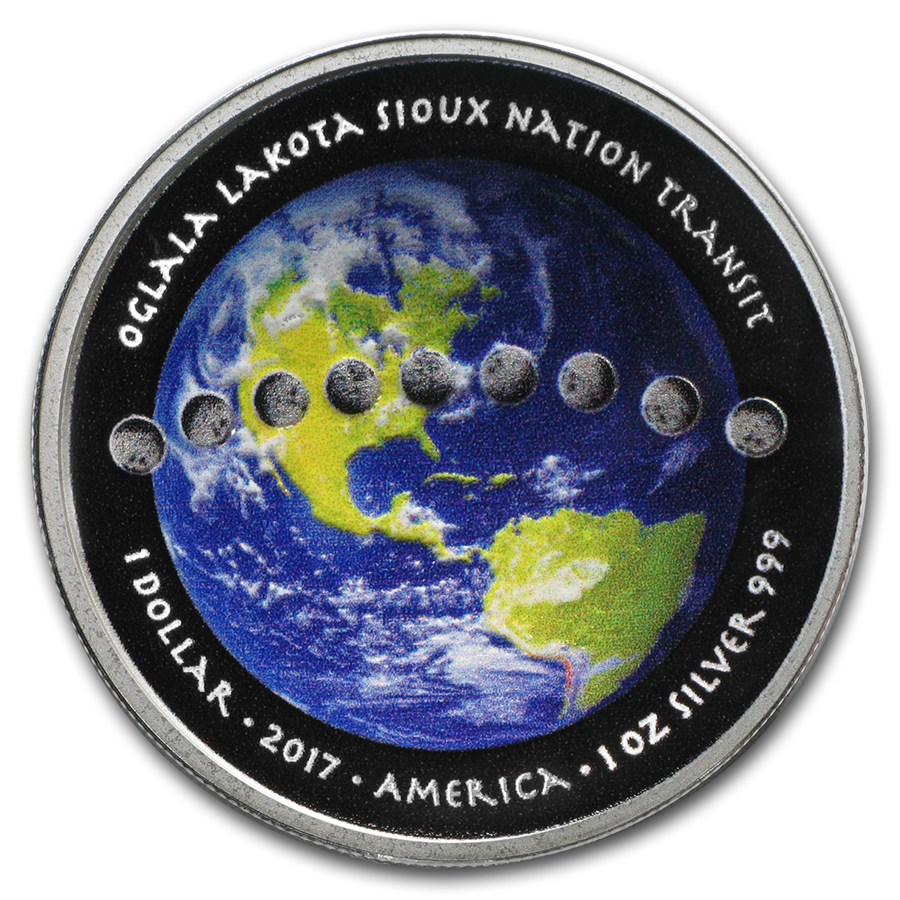 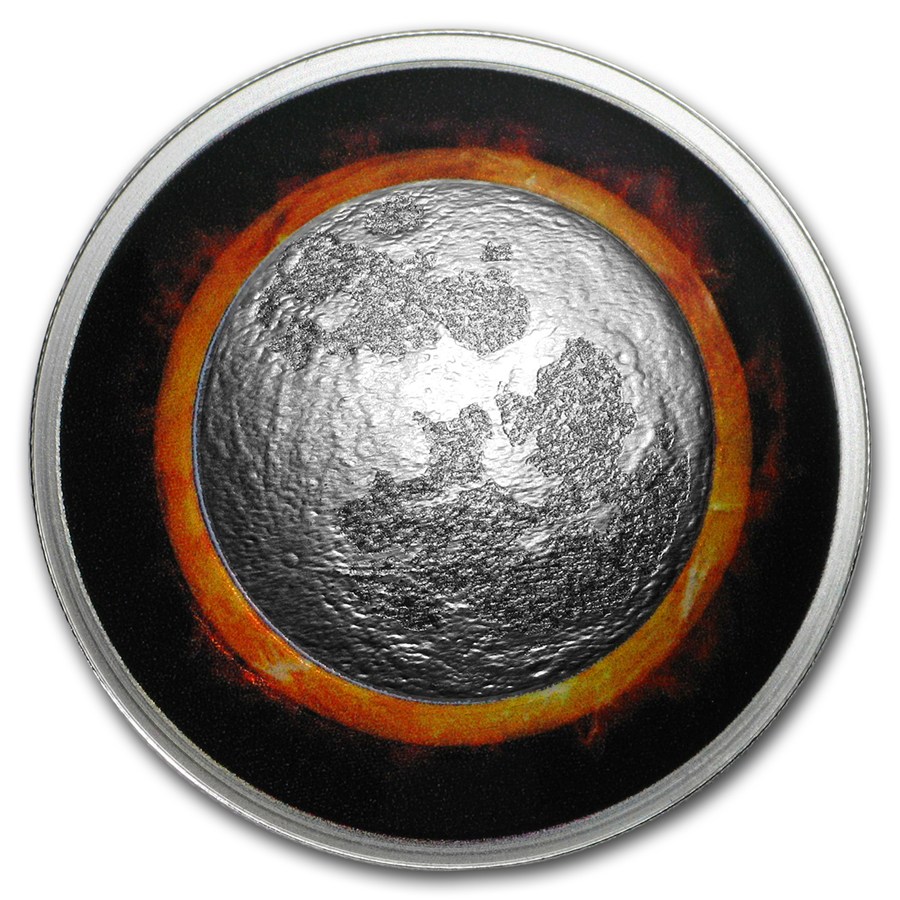 A solar eclipse occurs when the moon passes between the sun and the earth, which blocks out the rays of the sun and makes the solar corona (plasma around the sun), which is normally faint, visible. Eclipses occur when the sun is close to either the ascending or descending node of the moon (the points at which the moon’s orbit crosses the ecliptic, the circular path the sun follows).

While solar eclipses are not rare events, a total solar eclipse, such as the one that will occur on August 21 this year, is rare, especially when it can be seen from the lower 48 states, as it will on that day. It will make its way from the Pacific Northwest to the Atlantic Coast and will last 2 minutes and 40 seconds.

The last time there was a total solar eclipse that charted a path across the U.S. was in 1776, the year of the founding of our nation, and before that it was in 1257. One that did not occur entirely within the U.S. occurred in 1918.

An event like this is obviously of great interest to astronomers and others with an interest in space and astronomy, which is also a popular topic for modern coins.

To mark the event, the Native American Mint teamed up with the Oglala Lakota Sioux Sovereign Nation to produce an impressive curved and colored coin that carries a $1 face value. It is legal tender only within the Sovereign Nation.

These coins are made of 1 ounce of .999 pure silver, come in a protective capsule and display box with a certificate of authenticity, and have a maximum mintage of 5,000 pieces. They measure 39.6 millimeters in diameter.

The coins sold out quickly at several major dealers and seems to only be available now on eBay.  That is not surprising since the coin combines one of the most popular numismatic themes with what remains the most popular unconventional shape for a coin (see my feature in the June issue of Coin World on recent coins of this type).

Not to mention that the coin celebrates not just any total solar eclipse, but an American one. Plus, of the existing coins issued by Native American Sovereign Nations, this one is unusual because it does not deal with a theme or image unique to their culture.