Dan Holmes was the consummate collector of U.S. copper coins 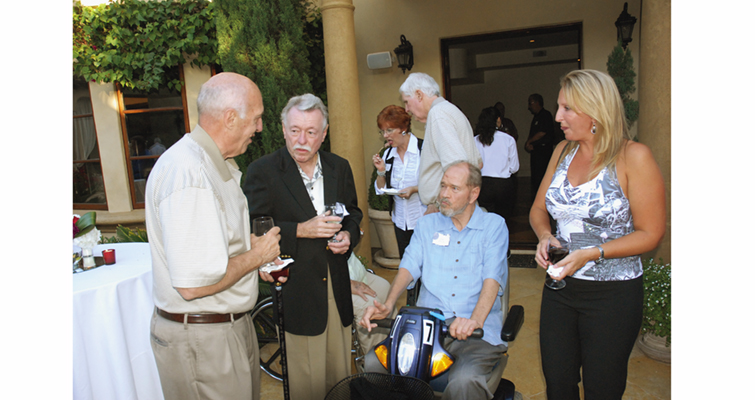 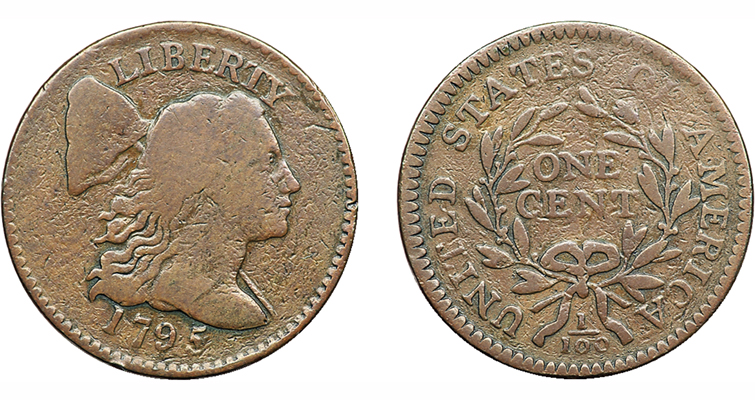 It was with great sadness that, not long after I arrived Jan. 6 at the Florida United Numismatists Convention (FUN) after visiting relatives for a few days,  I was informed that the light of another numismatist luminary had been extinguished.

Large cent collector Dan Holmes passed away at age 77 the day before, following a valiant multi-year battle with the progressive ravages of amyotrophic lateral sclerosis (ALS), also referred to as Lou Gehrig’s disease.

I became acquainted with Dan through my attendance, on behalf of Coin World, at Early American Copper meetings held at the major shows. Dan served EAC in a number of capacities, including as its president. He was always cordial, affable, joking, and loved talking about those circular chunks of copper we all call U.S. large cents.

Dan had three families – his wife, Joan, and their children; his numismatic family; and his coins, each of which were like children to him. He had no specific favorites among the coins in his collection. He loved them all equally, although he might confide there were a few that might have a slight edge.

I recall seeing Dan at one of the EAC meetings a few years ago at a FUN convention and he was already beginning to feel the physical effects of ALS. It was only a few months after receiving the medical diagnosis that would chart his next years.

While Dan had already reached the milestone of assembling one of the greatest collections of large cent collections ever amassed and planned to auction the coins and send them to new homes, his auction plans had to be accelerated.

By all accounts, the insidious, debilitating nature of ALS should have claimed Dan much sooner, but he had an unmatched internal drive to continue to enjoy what life still had to offer him.

Not to let the disease be an obstacle, Dan managed to attend the first of the sales, set for Sept. 6, 2009. The night before, Dan was feted at a reception at the Southern California home of Larry Goldberg. Tooling around on his electric scooter, Dan was in the company of fellow collectors and dealers who, like him, cherished early U.S. copper coins.

I had the honor and privilege of attending the reception, as well as covering the auction the following evening. While the star coin at the auction was the finest of seven known 1795 Liberty Cap, Reeded Edge cents at PCGS Very Good 10, which realized $1,265,000, the real star of the auction was Dan.

Dan took the time to autograph copies of the catalog Ira & Larry Goldberg Auctioneers published for the Sept. 6 sale of early date large cents. I, like the numerous other collectors in attendance, took our turns in line to accept our signed copies.

To me it is a constant reminder of what one determined collector could achieve.