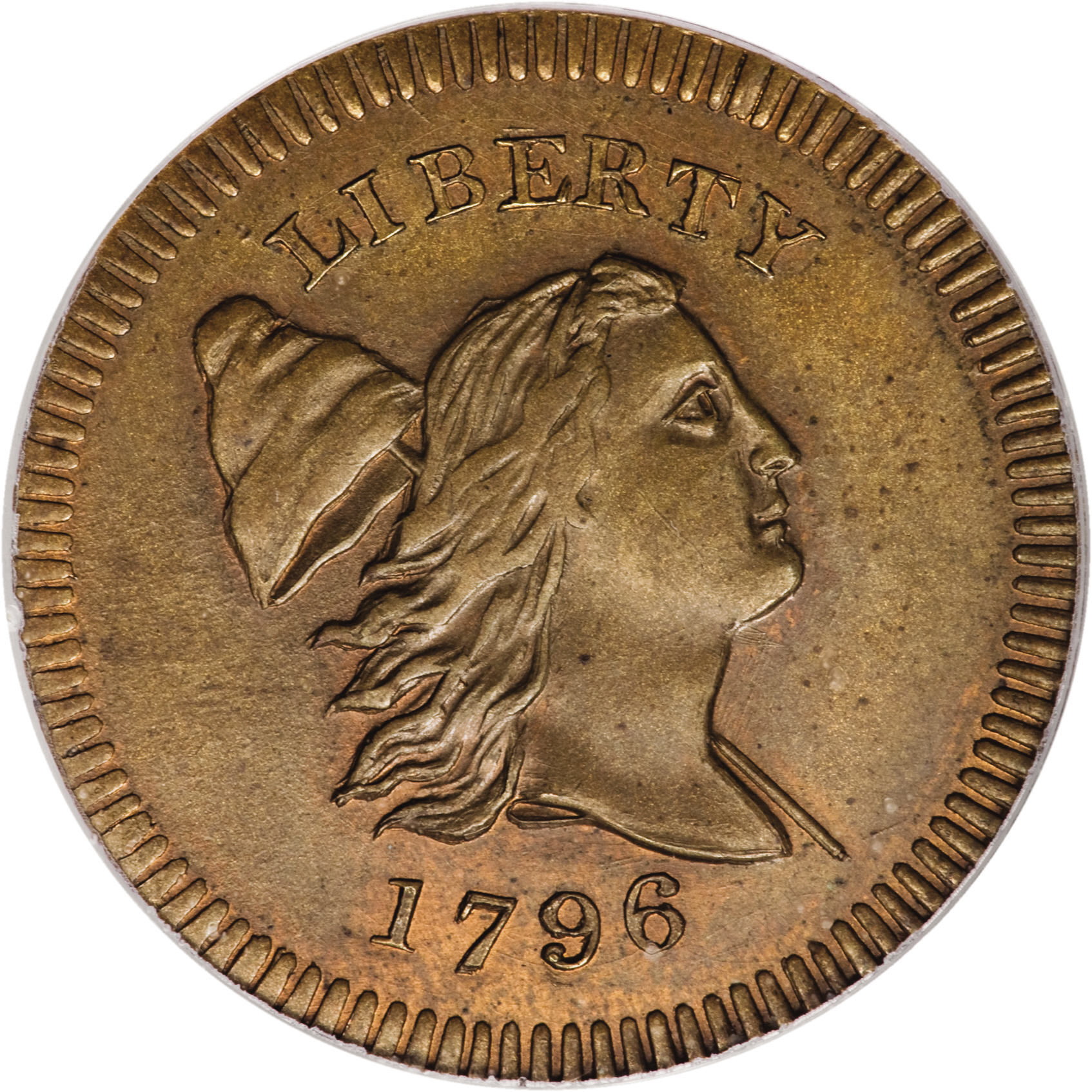 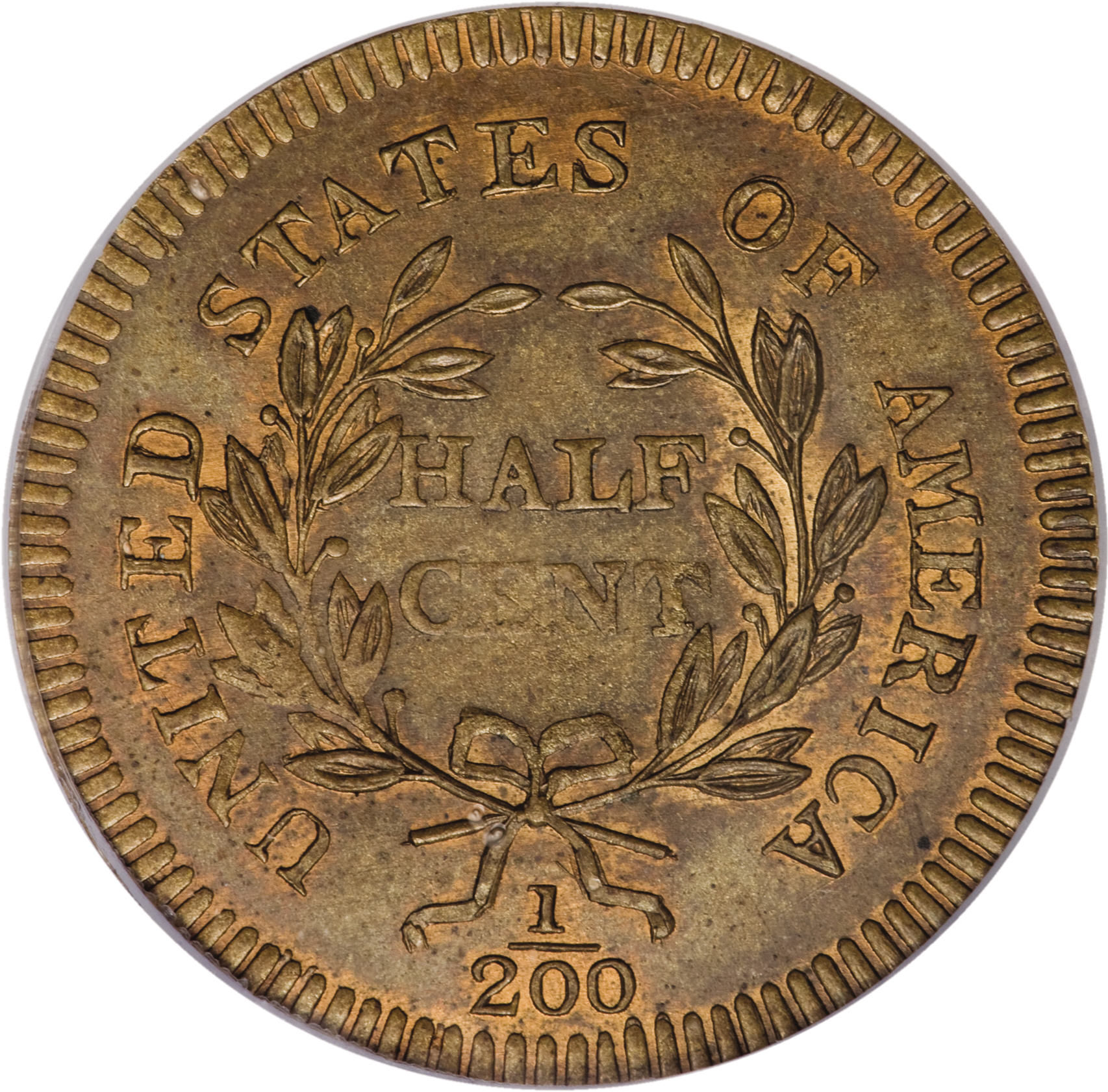 1796 half cent copies or counterfeits?

With a reported mintage of just 1,390, the 1796 half cents are scarce, but pieces known as Edwards’ copies are rarer – just a dozen are believed to exist.

Dr. Frank (or Francis, depending on the source) Smith Edwards of New York City, who died in 1865, cut his own 1796 Liberty With Pole dies and used them to strike half cents on somewhat thin planchets.

In his 1952 book, Struck Copies of Early American Coins, Richard Kenney described Edwards as a serious collector of U.S. coins

Edward Cogan destroyed the Edwards dies after his death and all but 12 “coins,” one of which appeared at auction the following year. (Sylvester Crosby, who wrote the seminal Early Coins of America, was the high bidder at $5.50 in the April 1866, W. Elliot Woodward sale. The sum was equal to a week’s wages for a laborer.)

Edwards’ delicacies are still prized by collectors today. Last year Ira and Larry Goldberg sold the finest known, a PCGS MS-67 red and brown piece, for $37,950. While a goodly sum, the hammer price is just 5 percent to 10 percent of what a real high-grade 1796 Liberty Cap With Pole half cent would go for.

The Goldbergs noted in that sale, “The dies were handmade and the workmanship is of good quality. The resulting design is a fairly accurate representation of the genuine article, but it is far from perfect.”

The pieces, which are often out of round, are commonly referred to as copies. They are close enough to originals, though, that the Red Book (R.S. Yeoman’s A Guide Book of United States Coins) warns about them.