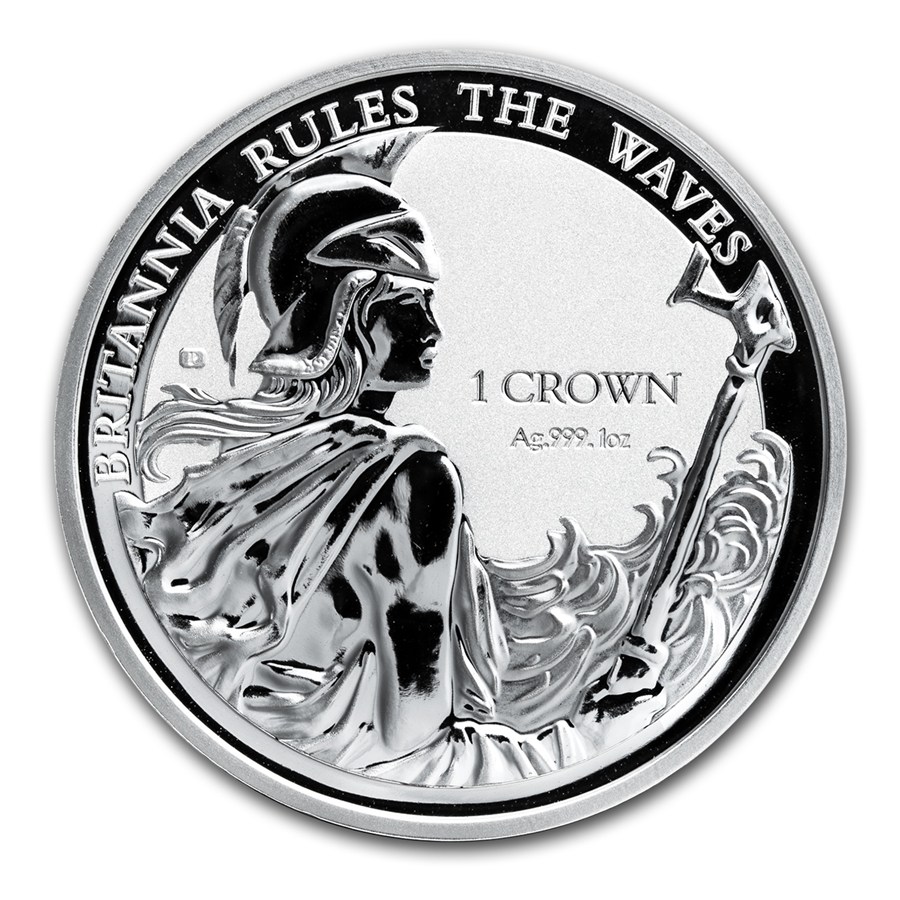 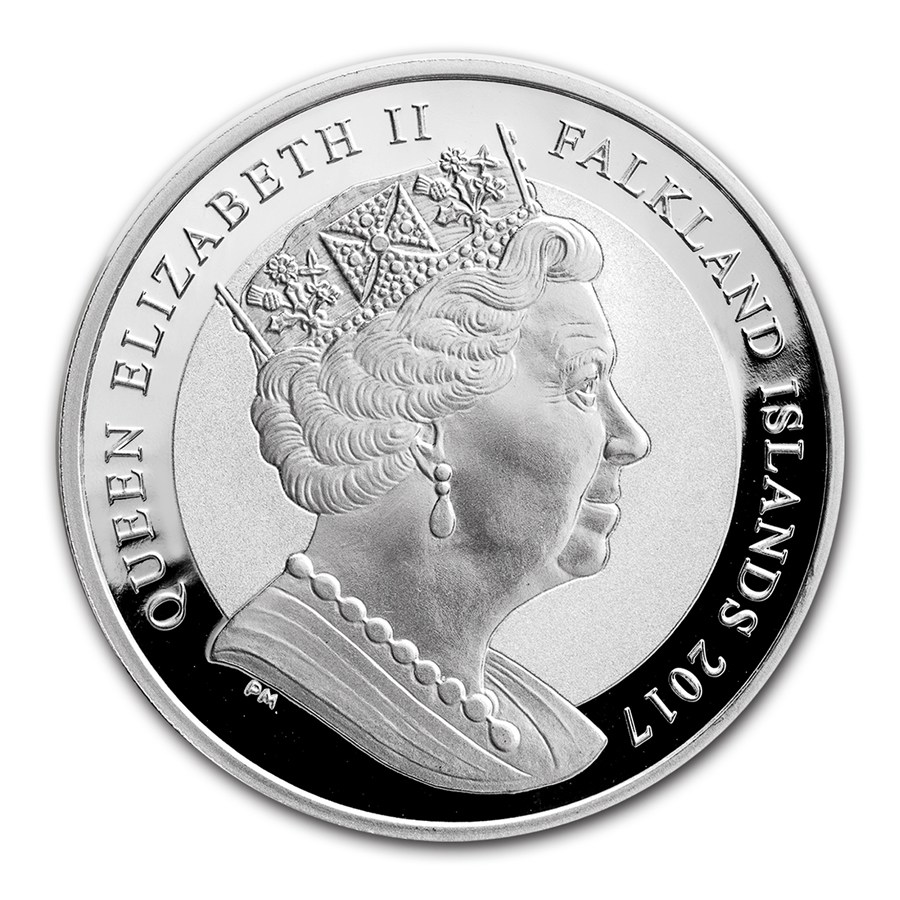 July 19, Coin World’s world coins senior editor Jeff Starck reported that the Pobjoy Mint announced it had found out it was in violation of a trademark on its Britannia Rules the Waves 1-ounce silver bullion coin for the Falklands Islands.

The coin is the first bullion piece ever issued for the Falklands and was issued to mark the 25th anniversary of the UK’s restoration of the islands’ sovereignty in 1992.

The private mint found out that it could not use the name “Britannia” on these coins because the Royal Mint has trademarked that name; however, it is allowed to retain the design. As a result, production of the coins with the Britannia phrasing was halted, with the total number struck being 7,329 coins.

As Jeff noted, this mint does not normally disclose sales figures, but given the initially published “mintage limit of 50,000 pieces,” it seems likely that the second variant of the coin that is in production now and does not have the Britannia logo will have a substantially higher mintage than the first variant.

Collectors love this kind of situation, when a coin turns out to have two versions, especially if they believe one or both of them will be scarce and potentially valuable.

It is worth mentioning that these coins, which look very nice in hand because of the elegant Britannia design and Reverse Proof finish, had already seen their retail price increase since the coins were first released about a month ago.

I purchased an example from APMEX, one of the Pobjoy’s official U.S. distributors, on June 17 for about $5 over the $16.76 spot price of silver at the time (or $22.25 total), but by the time of Poboy’s July 18 announcement prices had already moved up to the $30-range.

EBay dealer Son Montuno sold over 500 coins within about a day of the announcement from Pobjoy. This dealer initially charged $32.95 but raised the price to $42.95 by July 21. Another seller is asking $59.95.

Another dealer is selling examples graded Proof 70 by PCGS with a First Day of Issue and First of 1,000 coins label. Although the coins are Reverse Proofs, the grading companies often refer to such coins with other designations. For example, NGC calls the 2015 and 2016 Libertad silver Reverse Proof finish coins “PL,” for proof-like.

It remains to be seen how the coin performs as more buyers and collectors learn of the news about the coin and the mintage of the Britannia variant, but it seems likely prices are headed upwards, especially once the coins priced at $33.95 on eBay are sold out.

In 2015 when the mint added textured fields to the Britannia bullion coin, a Plain Fields variety was intentionally made with a limited mintage of 10,000 coins. Plain Fields examples also exist of the 2016 and 2017 Britannia coins, but I do not know for sure if those were produced that way intentionally.

The 2014 mules being error coins initially commanded high premiums of several hundred dollars and more for examples graded 70, but since then prices have come down quite a bit. The Plain Fields pieces also command premiums, but generally less than the mules.

As for the Pobjoy Britannia, a bullion coin mintage of 7,329 is certainly low, but the key issue going forward will be how much demand exists for the coin and how many of the minted coins are trading in the marketplace at any given time.