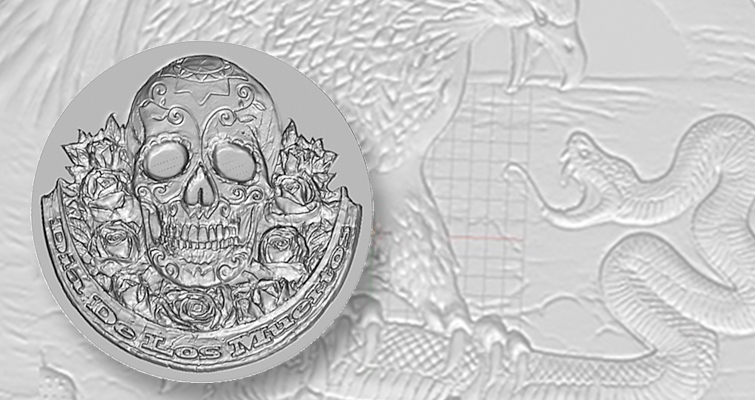 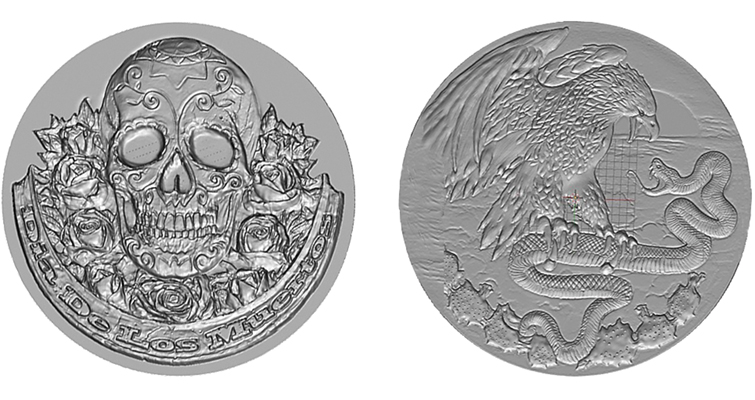 Choice Mint’s founder and president Brian Tully explains: “My DDLM series came about through inspiration from my interest in collecting Mexican coinage. I've always thought the sugar skull designs were attractive and decided to try my hands at my first bullion piece. I decided to stay true to the Mexican coinage heritage by including an obverse with the eagle, snake and cactus." 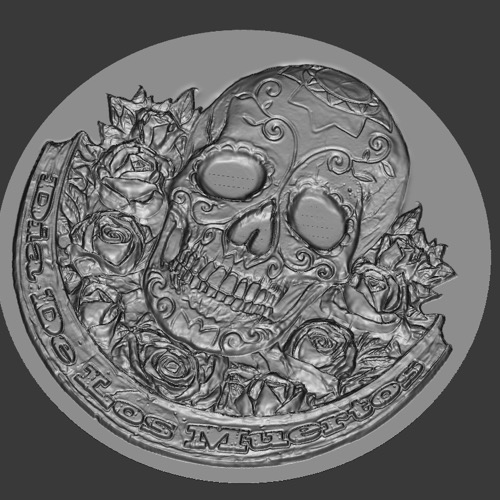 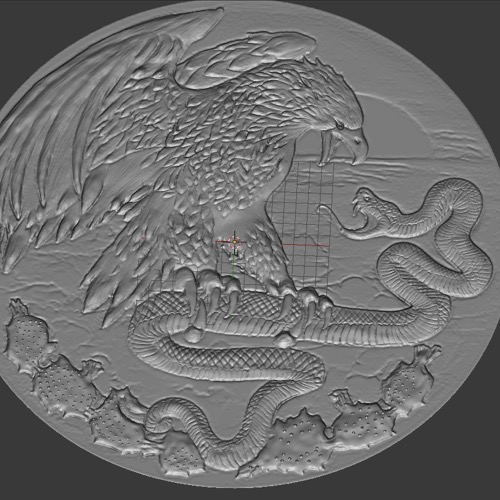 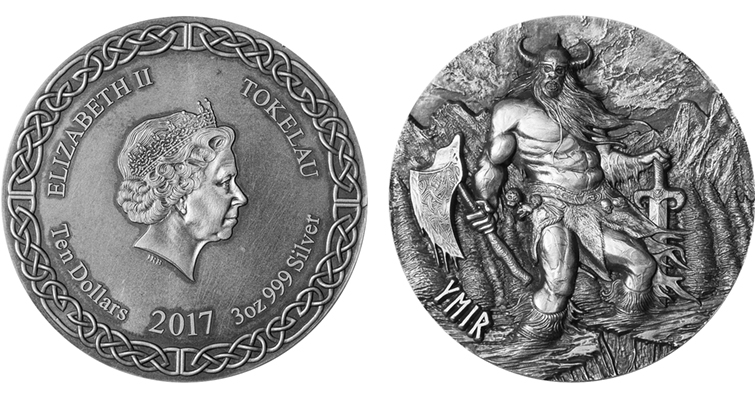 Also from Choice Mint’s founder and president Brian Tully, the reverse of this Tokelau Ymir $10 coin in the Legends of Asgard series features a menacing Ymir emerging from ice while brandishing an intimidating ax and sword, while the obverse features her royal majesty, Queen Elizabeth II. 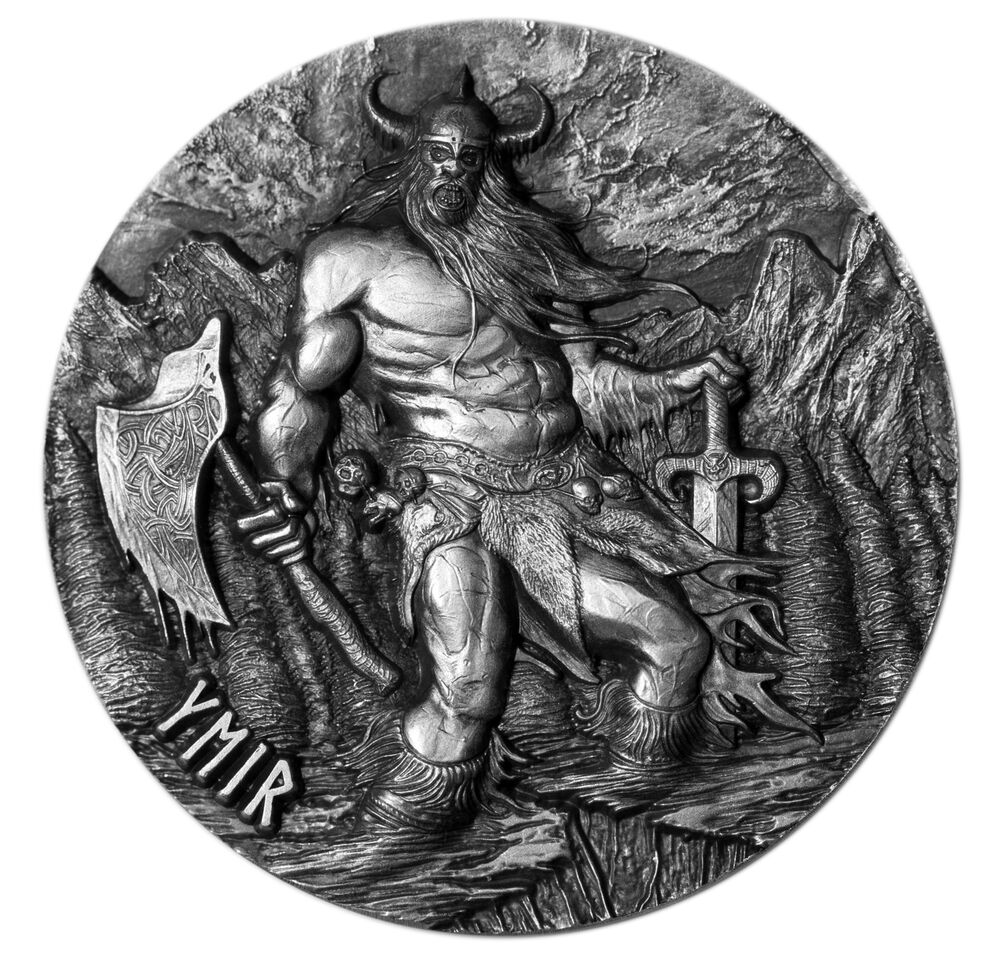 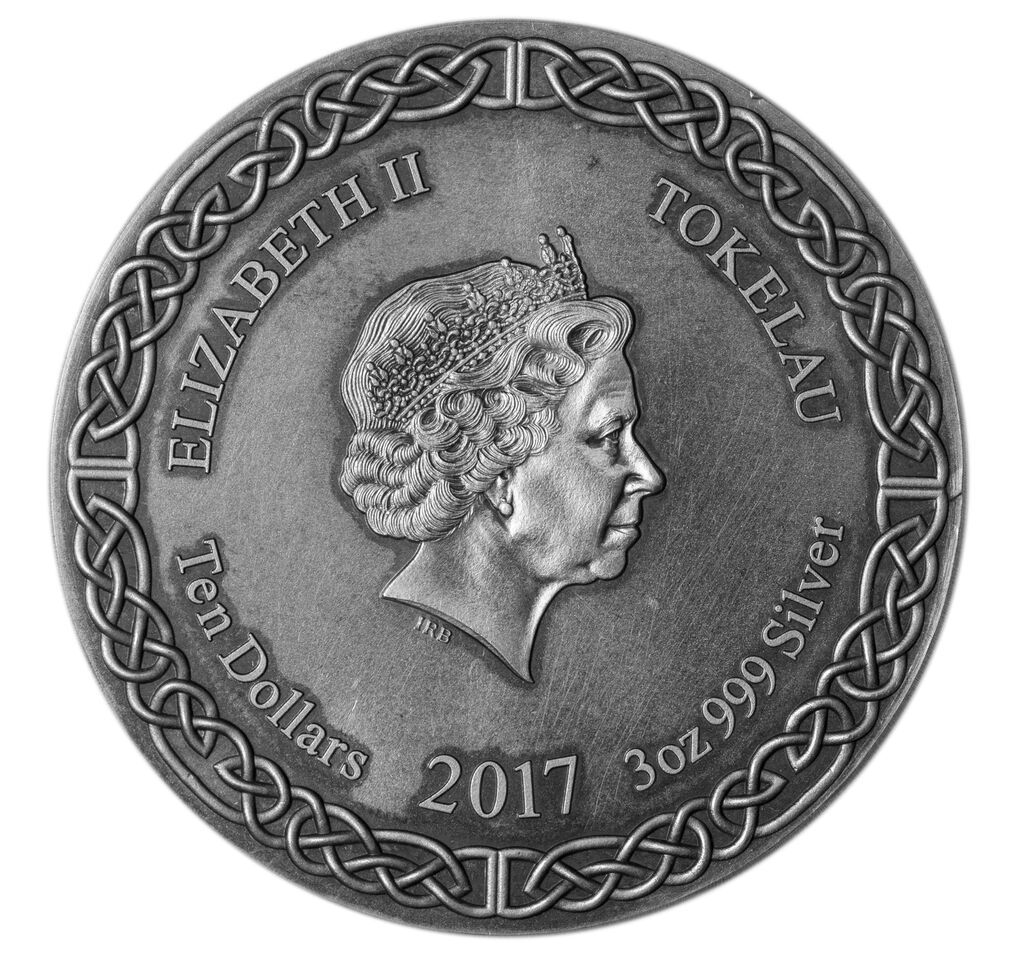 Choice Mint, whose two main collector coin series, Legends of Asgard and Camelot, have been covered in this blog, is launching a new line of 2-ounce, high-relief silver rounds called “Dia De Los Muertos,” or DDLM, as Choice’s founder and president Brian Tully likes to refer to it.

DDLM translates to “Day of the Dead” and is a Mexican holiday. On this day, those who are deceased are celebrated, in part with sugar skulls and skulls made of candy or clay, which are often decorated.

As APMEX, one of the distributors for the new series, notes: “On October 31, All Hallows Eve, the children make a children’s altar to invite the angelitos (spirits of dead children) to come back for a visit. November 1 is All Saints Day, and the adult spirits will come to visit. November 2 is All Souls Day, when families go to the cemetery to decorate the graves and tombs of their relatives. The three-day fiesta is filled with marigolds, the flowers of the dead; muertos (the bread of the dead); sugar skulls; cardboard skeletons; tissue paper decorations; fruit and nuts; incense and other traditional foods and decorations.”

These silver rounds will have a maximum mintage of 10,000 pieces, but the final mintage could be lower depending on sales. Each is packaged in a protective capsule.

Mr. Tully said: “My DDLM series came about through inspiration from my interest in collecting Mexican coinage. I've always thought the sugar skull designs were attractive and decided to try my hands at my first bullion piece. I decided to stay true to the Mexican coinage heritage by including an obverse with the eagle, snake and cactus. I chose a 2-oz, 47mm spec to provide me a sizable canvas to showcase both the high relief and the design. The proof-like background on the reverse skull was used to show the depth of the sugar skull and bring out the lettering Dia De Los Muertos. APMEX and The Coin Shoppe are the first to pick up this series. I hope the collector community enjoys this series.”

He also noted that the second issue is already in the works.

Mr. Tully explained: “The godlike giant Ymir serves as the foundation of Norse mythology’s creation story. Born from the drops of melting ice, Ymir was the first of the Norse giants and produced other giants from his sweat. It was said that Ymir became evil, so the Aesir gods Odin, Vili and Vé killed him. They used his deceased body to form the world. His blood became the oceans, his skull the sky, his skin the soil, his hair the trees and his bones the hills, according to legend.”

The edge of the coin is smooth. A number matching that on the individual coin’s Certificate of Authenticity is laser-etched onto the side.

Choice provides a dealer locator on its website and those who are interested in coins with specific numbers and matching certificates will soon be able to see which dealers have which numbers for this piece on the site.

Mr. Tully also noted regarding the evolution of the artwork and the production of the coin: “When you compare the coin to the final image you’ll see how using lasers to make my dies are well worth every penny. All the details down to the small skulls I placed on Ymir’s belt were captured. I hope you enjoy the coin as much as I enjoyed making it.

“I will add, I had to make 3 sets of tooling to get the final coin I was happy with. So, this by far was the most costly coin Choice Mint has ever made. Only the best for my collectors. That’s what building a brand is all about. In fact, out of the first batch of 1,000 DDLM coins I rejected and re-minted more than 350. I refuse to put out a substandard product even if it costs me. I won’t sacrifice quality at the altar of profits and I won’t pump out 50,000+ pieces in the name of greed.”

The fourth Asgard release and third Camelot issue are currently in the works.