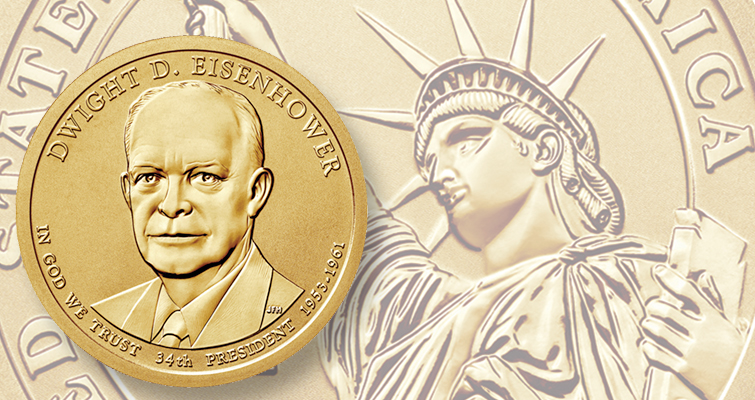 ?Collectors are not happy with the superfast sellouts of the first two Coin and Chronicles sets for 2015. The Dwight D. Eisenhower set sold out within approximately 15 minutes on Aug. 11, according to U.S. Mint officials. The rapid sellout was a repeat of the experiences with the Harry S. Truman product, which also sold out in about 15 minutes when it went on sale June 30.

Within 15 minutes of the sellout, I received a phone call from an upset reader who was unsuccessful in obtaining one of the sets. His experience, he said, was enough to lead him to decide to not even bother attempting to purchase the remaining two 2015 Coin and Chronicles sets. Shortly afterward, the email began to flood my Inbox. The email did not stop; it seemed like every time I opened my email on my iPad while attending the ANA World's Fair of Money, another one or two emails about the set awaited. Not a single email was 100 percent positive; most were 100 percent negative.

Several broad points were made repeatedly in the emails: (1) The 17,000-set edition was too small for the demand. (2) Many collectors experienced website difficulties, with some customers making it all the way to checkout at the Mint's website only to be denied their set. (3) There's a perception among many collectors that a few dealers snapped up the bulk of the sets in order to resell them at huge profits; several readers cited claims they say were made by a television retailer of coins that the firm had acquired 6,000 to 7,000 of the sets. (4) Customers are tired of a system that to them seems to prefer deep-pocket dealers wanting thousands of the sets to small-time collectors wanting one or two sets.
Interest in the two sets was clearly driven by the Reverse Proof Truman and Eisenhower dollars, both of which are unique to their respective sets. The Presidential dollar program has its followers in the collecting community, and since the mind-set of many collectors is completeness, the popularity of the coins is not surprising.
In establishing an edition size, the Mint’s marketing team has to walk a tightrope between two potentially uneven towers — one tower representing demand and another representing edition size. If the towers are too unbalanced, the tightrope walker will also be unbalanced and fall. Making sure the rope is balanced between towers of equal height is important.
For the Truman and Eisenhower Coin and Chronicles sets, the edition size was clearly too small. The Mint could easily have sold additional sets without clogging the marketplace with sets no one wanted.
The Mint also got household limits wrong, in the view of many collectors. They tell us that the limit should have been one per household from the start, and not five or even two.
For some collectors, sales like the two Coin and Chronicles sets are enough to make them question their loyalty to the United States Mint. Mint officials need to remember that risk when contemplating future product offerings.
Over the weeks to come, we'll revisit the subject and offer some suggestions on how future programs might be improved.